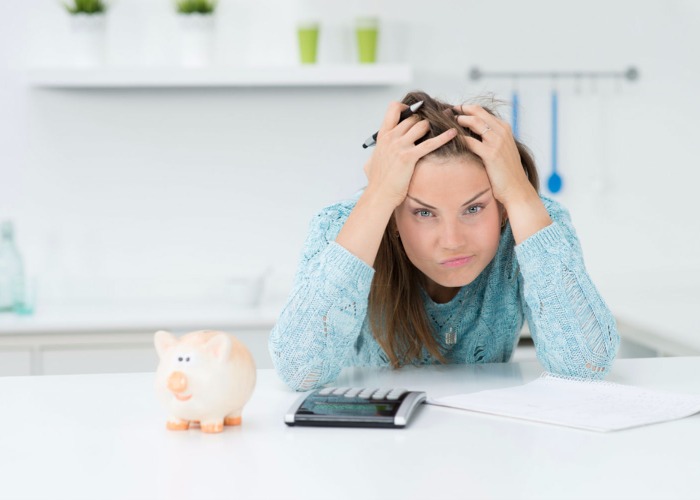 More and more households are struggling with Council Tax bills, but the huge rapid annual increases show no sign of slowing. Something has to change soon, argues John Fitzsimons.

We are on the cusp of the new financial year, and with it will come all sorts of increased bills for millions of people across the UK.

Chief among them is Council Tax, and while the increase ‒ and exact size of your annual bill ‒ will vary by region, many of us will be facing a sharp jump in our bills.

And there are big questions around just how sustainable these increases really are.

See if you could cut your Council Tax bill

How much is my Council Tax going up by?

Properties are placed into different Council Tax bands, which are based on what the property was worth back in 1991, ranging from A to H.

According to the latest data from the Ministry of Housing, Communities and Local Government (MHCLG), the average band D Council Tax bill for 2021-22 sits at £1,898.

Of course, that headline figure covers some sharp regional variances. In Nottingham for example, some band D properties face an annual bill of £2,226.

Meanwhile, moving up to band H ‒ the costliest band ‒ homes in Nottingham have an annual bill of a frankly ridiculous £4,452 a year.

Individual councils have contacted their residents, so you should have heard by now what your exact bill will be next year. If not, you can contact them to get clarification on what you’ll need to pay.

Now on the face of it, that Council Tax rise might not seem like a huge deal. For the typical band D property, it’s an increase of £6.75 a month, after all.

But it is arriving off the back of a pandemic, where the finances of millions of Brits have been through the wringer.

For some, it’s been lower incomes as a result of going on furlough or having to work reduced hours. But for others, it’s been a much more dramatic impact, with the loss of their jobs altogether.

And given the impact is far from over, there are an awful lot of people who are going to be counting the pennies for some time to come, and who simply don’t have the wriggle room to come up with an extra £6.75 every month.

In fact, a new study by housebuilder StripeHomes has calculated that for the average household Council Tax now accounts for 9.1% of their regular monthly outgoings.

But this jumps to 14.3% in the North East and almost 12% in both the North West and Yorkshire & the Humber.

The research found that as many as one in four families will now struggle financially as a direct result of the increase, with almost three quarters of us questioning how the increases are justifiable.

Significant numbers of households have already cut back just to try to survive over the last few months. An unavoidable hike to their Council Tax may be the final straw for their finances.

It would be one thing if this increase was a one-off, an out-of-the-ordinary hike to help put councils on a more secure financial footing. But that’s not what’s happening here.

This is the sixth straight year in which taxpayers have faced an increase higher than the rate of inflation. And it isn’t just slightly more either ‒ inflation is down at just 0.4% right now according to the Office for National Statistics.

So households are expected to dig deep, year after year, to find more and more money to cover our Council Tax bills. There has to come a point when this is simply no longer sustainable.

This isn’t the fault of councils

It’s worth emphasising that this problem isn’t down to the councils themselves. It’s no secret that the funding they receive from central Government has been slashed in recent years, leaving councils already having to make difficult decisions about where they spend money.

And this has been exacerbated by the pandemic.

An investigation by the National Audit Office found that an incredible 94% of single-tier and county councils, and 81% of district councils, expect to have to reduce service budgets.

Huge numbers of councils have either dipped into their reserve funds already or plan to this year, in order to address pressures from Covid.

As Meg Hillier, chair of the Public Accounts Committee, put it: “Local authorities were already over-stretched and now, with reserves depleted, many will have to slash service budgets to balance their books.”

Councils need proper funding to operate, but that funding can’t keep coming through annual inflation-busting increases to Council Tax. It’s time for the Government to take a fresh look at how it provides funding for councils.