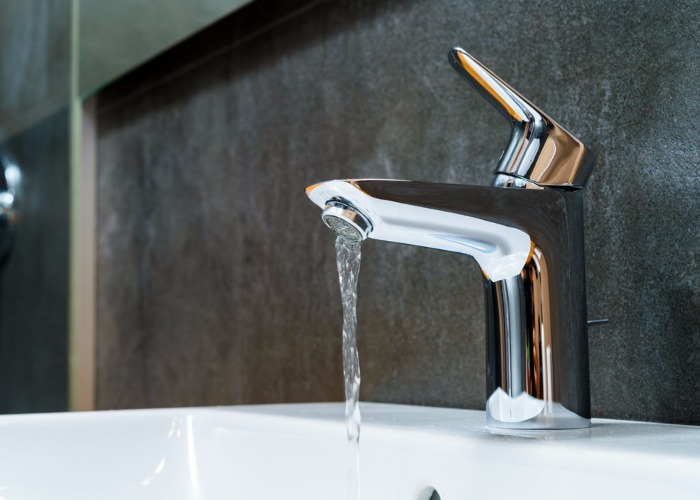 Households will save £34 on average, which is less than the original £50 savings touted.

The last year has inevitably made paying household bills rather more stressful.

It’s not just that our energy use has gone up through being at home more; there’s also the small fact that millions of people have seen their incomes hit by the pandemic, and are having to make their money stretch a little further.

So it should be welcome that a new ruling from the Competition and Markets Authority (CMA) ensures that our water bills will fall over the next couple of years.

However, there is an air of disappointment too, since the fall is less sizeable than it could have been.

Keeping it under control

The trouble started back in 2019 when Ofwat published its latest set of price controls.

These controls, as the name suggests, are designed to limit what suppliers can actually charge us so that we don’t end up getting completely ripped off.

After all, it’s not like you can shop around for a new supplier ‒ you’re stuck with the firm that operates in your area, no matter how good or bad their service may be.

Part of the way that these price controls work is by capping the rate of return that suppliers can offer their investors.

Obviously, this is a bit of a balancing act ‒ suppliers want to be able to raise funds from investors, which can then go into paying for upgrades to the water infrastructure, but the returns those investors get come directly from the bills we pay.

Over the previous price control period, that investor return cap was set at 4.67%, but for the 2020-25 period Ofwat proposed slashing it down to just 2.96 in a move that it suggested would mean a £50 annual saving for the typical household.

However, a host of suppliers were unhappy with this proposal, arguing that by limiting the returns on offer to investors so severely, they would be unable to raise sufficient funds.

As a result, four suppliers took their complaints to the CMA. They were: Anglian, Bristol, Northumbrian and Yorkshire.

And slightly surprisingly, the CMA initially agreed with them.

It published provisional findings last year, which we covered on loveMONEY, suggesting that Ofwat had gone too far and stating “water companies need to be provided with more revenue to secure continued investment in the sector”.

However, the CMA has pulled back a little on this position with the publication of its final decision.

What does this mean for me?

The CMA has found a middle ground between Ofwat’s original proposals, and what the water suppliers wanted.

So while the suppliers wanted investors to enjoy a 3.6% rate of return, and Ofwat proposed a cap of 2.95%, the CMA has opted to meet in the middle with a rate of 3.2%.

The good news is that in practice water bills will still fall over this five year period, but this won’t be by the margin originally outlined by Ofwat. Instead of seeing bills drop by an average of £50, they will instead fall by £34.

Obviously, that’s not a saving to be sniffed at, and it’s encouraging that the CMA has rowed back from its provisional position of so wholeheartedly backing the water suppliers.

But the concerns I had last year still remain. If we are going to have an industry regulator like Ofwat, then it’s really a good idea to give them the tools they need to keep their industry in check and back them over issues like this.

It’s difficult to suggest that this situation hasn’t damaged Ofwat’s authority, and that will have a knock-on effect on its future efforts to keep water suppliers in check. And ultimately it will be me and you that pay the price for that.