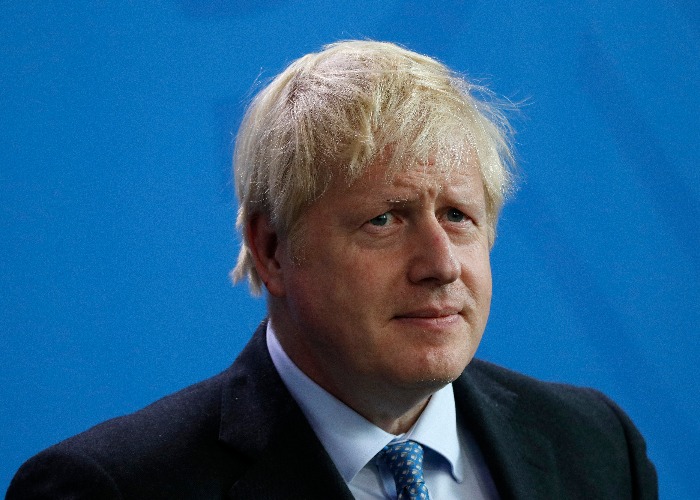 After Boris Johnson announced plans for state-backed mortgages for aspiring buyers, writer John Fitzsimons argues the Prime Minister is still looking in the wrong places for answers to our housing issues.

Boris Johnson has a plan.

The Prime Minister is keen on making things a tad easier for those hoping to buy a first property, telling The Telegraph: "A huge number of people feel totally excluded from capitalism, from the idea of homeownership, which is so vital for our society.”

And so he has tasked his team with coming up with ways to encourage more long-term fixed rates to be made available to buyers who have only a 5% deposit.

According to reports, this may mean ensuring that buyers go through fewer ‒ or at least more forgiving ‒ affordability tests, with the Government offering lenders guarantees should things turn south.

Sadly, I don't think the idea will make much difference to the next generation of aspiring homeowners.

It’s worth reflecting on the way that the housing market has performed since it was reopened post-lockdown.

Now, you might have though that people would be a little cautious about getting out there and looking round other people’s homes in the middle of a pandemic, particularly with the inevitable uncertainties over concluding deals should anyone in the chain fall ill.

But the opposite has been true ‒ the market has been booming from the moment its doors reopened, with estate agents reporting buyers and sellers alike flooding back.

It turns out that spending months restricted to your house caused an awful lot of homeowners to question whether they were really happy in their current home.

According to the latest Halifax house price index, published this week, the average house price has shot up by 7.3% over the last 12 months, which is frankly staggering in the circumstances.

What’s more, the bank says that over the last three months it has received more mortgage applications from first-time buyers and homemovers than at any point since 2008.

Show me the money 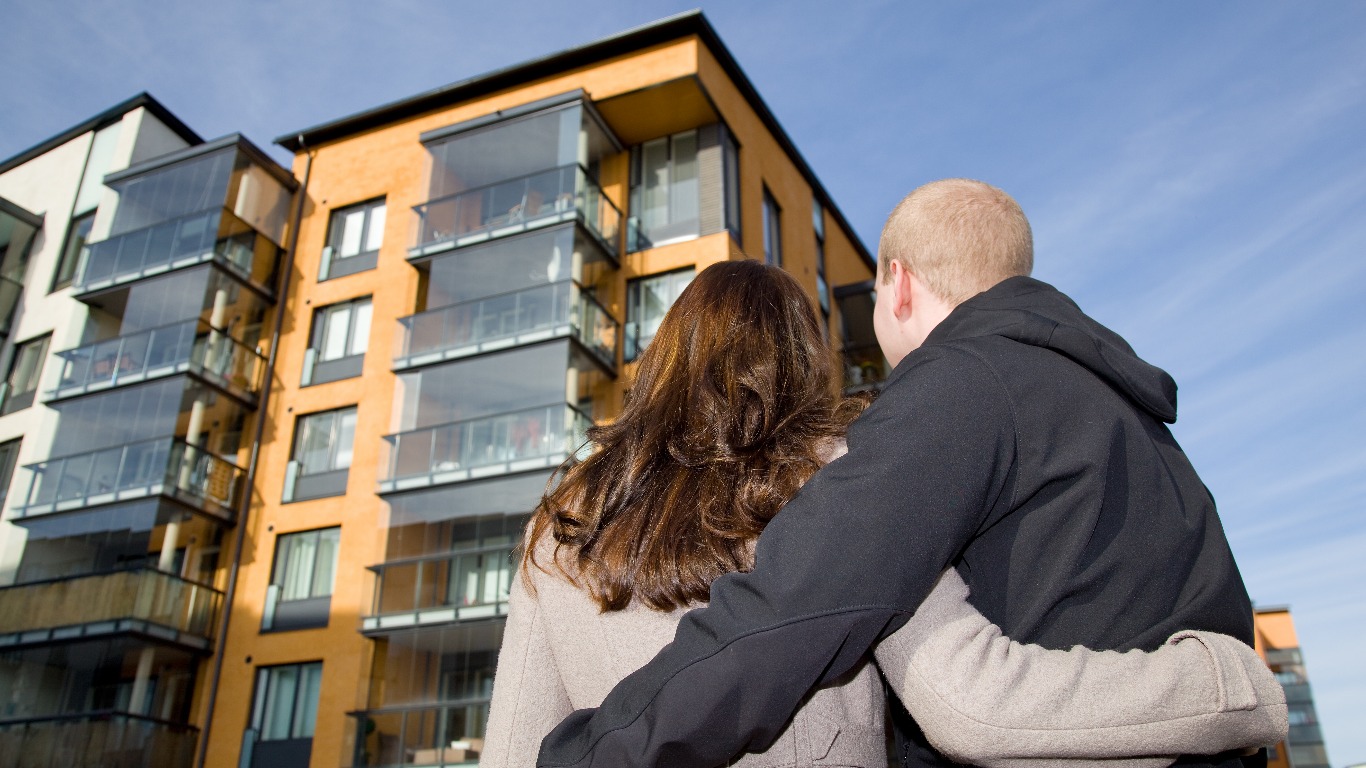 However, the booming demand hasn’t been matched by appetite from lenders.

The overall number of mortgage products available is down by about 40% on the pre-pandemic levels, and that has been seen most keenly among low-deposit deals.

In fact, we’ve reached the stage where some lenders are only offering 90% loan-to-value deals for 24 hour periods, so that they don’t end up getting swamped, such is the paucity of availability.

It’s somewhat understandable too. It’s no secret that we have some real economic difficulties ahead, and that will obviously have a knock on effect on house prices.

Pricewaterouse Coopers, for example, has suggested that next year will see either a minimal growth, or else an outright fall next year.

And because of that lenders are being extra wary about lending at such low deposit levels, for fear of borrowers ending up over their heads, unable to meet their mortgage repayments and in negative equity.

Given the lack of low deposit deals that the market is offering of its own accord, there is a certain logic to the idea of boosting availability through a scheme like this.

But it’s missing the point.

Where am I supposed to buy?

House prices continue to rise for the simple reason that we don’t have enough of them.

That supply and demand imbalance is nothing new ‒ it’s been a brewing issue for decades at this point, and despite all sorts of strong talk on addressing it from successive Governments, we haven’t really got anywhere.

And whenever the Government comes up with a new idea on how to boost the housing market, it’s always aimed at the demand side ‒ since that’s something that can ‘fixed’ quickly ‒ rather than the supply problems.

That’s why we had the Stamp Duty holiday, introduced a few months back, even though the early signs were that there was no shortage of demand in the first place.

And that’s the root of this latest hare-brained scheme.

After all, if buyers are struggling to get a deposit together, let’s just make sure they can buy with a smaller one!

Yet by boosting demand, it just means more competition for the homes that are available, which only serves to push prices up still further.

So that 5% deposit you need ends up being not all that much less than the 10% needed before the Government interfered.

It’s true that first-time buyers need some help, and a greater availability of mortgage deals that they can get with a small deposit would be welcome.

But that can’t come at the cost of pushing house prices up still further, which will only make life harder, not easier, for the would-be buyers it’s supposed to help.

Until we start building more homes ‒ and homes that are designed for different sorts of buyers, from first-timers to retirees looking to downsize ‒ then we are going to be stuck in this same old loop.

What do you think? Is the taxpayer-backed mortgage scheme a good idea, or would buyers benefit from more supply-side initiatives? Share your thoughts in the comments section below.