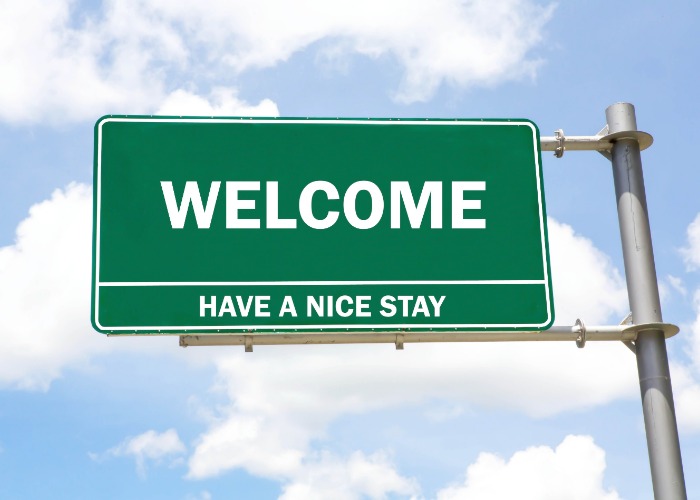 It’s an amazing experience for our family and we’ve earned a few thousand pounds, but there are challenges involved.

The family benefits of taking on a lodger

When we spotted an advert in the local paper asking for families to host a Japanese student for three weeks over the summer, we jumped at the chance.

We didn't even realise we would be paid £150 a week, this was just a nice added bonus.

That summer we hosted a lovely, outgoing 16-year-old girl from Osaka.

Our four-year-old Byron grilled her about bullet trains, while our youngest, Ivor, who was two at the time, became her surrogate child as it transpired she wanted to be a childminder when she left school.

All the neighbourhood boys fell in love with Kaoru and the day she departed for home they chased her taxi down the street shouting and waving like something out of a Steven Spielberg movie.

A month later we got a call from the international school Kaoru had attended to learn English, asking if we would like to host an A level student from Ethiopia.

He was looking for accommodation for three months.

I was in the process of deciding whether to quit my job and go freelance and so the timing seemed fortuitous.

We agreed to a probation period of six weeks but it soon transpired that if things worked out he would need housing for two years.

Now 18 months and one job resignation later, 19-year-old Bruke is still living with us in our Leicestershire home.

Could you save thousands of pounds a year by switching to a cheaper mortgage? Compare rates now!

How much you earn taking on a lodger

Money is transferred directly into my account at irregular intervals by Bruke's UK sponsor, which amounts to £130 per week for food and board.

The rationale for the lower payment is that the Japanese "can afford to pay more".

Bruke has not returned home at Christmas or holidays so we have received the rent the whole year through earning us an annual income of £6,760.

Under the Rent a Room scheme this is tax free since the allowance is now £7,500 a year.

This money supported me through my first year of freelancing and meant I was able to afford childcare so I could actually get some work done.

Could you save thousands of pounds a year by switching to a cheaper mortgage? Compare rates now!

Impact on our household bills 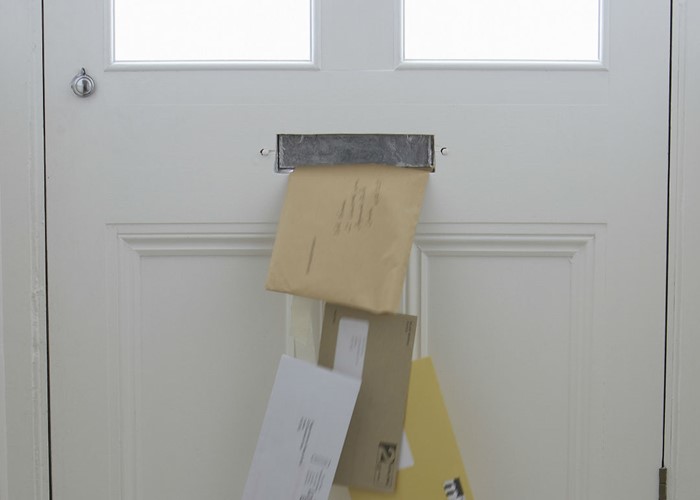 Prior to his arrival, our fourth bedroom was a spare room, furnished with a double bed and fitted wardrobes.

We rescued an old desk out of our garage, bought a new desk lamp from Lidl for under a tenner and voila his room was fully kitted out.

Bruke arrived with clothes, phone, books and a laptop so all he needed was the WiFi and Netflix passwords and he was a fully-functioning teenager.

We have unlimited broadband that costs £35 a month so there have been no additional internet costs.

Similarly, our Netflix plan is £7.99 a month and allows users to watch two screens at the same time.

We only have one TV so can be watching Netflix downstairs whilst Bruke simultaneously watches it on his laptop upstairs, at no extra cost.

His impact on our water bill has been negligible, and while he undoubtedly uses additional electricity charging his electronic devices and there is an extra load of washing a week, we have switched energy companies since he arrived so our fuel bills have actually gone down.

We thought food might be our biggest expense, budgeting for an additional £20 a week but in reality this has been closer to £5.

The school he attends provides breakfast, lunch and dinner plus brunch at the weekend as part of the fees so he mostly eats there.

When he does eat at home his food of choice is pizza and crisps which cost very little at Lidl.

We try to tempt him with our wholesome healthy meals but more often than not he declines.

Are you with Britain's worst broadband provider? See how they all compared in the latest official data

Advantages of taking on a lodger

Some people think it is weird for us to host a stranger in our home, particularly when we have two young children.

But for us it is about broadening their horizons especially since we live in a very white, middle-class areas of middle England.

Bruke has given us all an insight into his country and culture and provided a window into the future when our own sons with be grunting teenagers.

He is an introverted house guest, which means he keeps to himself and is very low maintenance.

He has never invited friends over – even though we have encouraged him to – and spends a lot of time in his room or studying at school.

This has its benefits but can also be slightly awkward and is not necessarily the integrated experience we were hoping for.

His parents, who we have never met or spoken to, send Bruke a personal allowance which means he has the freedom to go out with friends and he often buys his own food which he stashes in his room.

He even bought a PlayStation 4, which is in the living room and has become our home entertainment system.

We often go away for short breaks and Bruke is responsible enough to take care of the house and feed the cats without us needing to pay out for a house or pet sitter.

We were expecting the loss of our spare room to be a bit of pain when grandparents visited but with a bit of bedroom juggling we have found it is possible to accommodate guests comfortably.

Disadvantages to be aware of

When my husband and I go out without the kids we pay for a babysitter to watch our TV, while Bruke is also home.

Although he is happy to chat to our kids we are not confident enough that he would be able to put them to bed or know what to do if one of them woke up.

But he is a lodger not a babysitter so that is fair enough.

There has definitely been some teething issues that we have had to iron out.

In the first few months, there were cultural differences which caused a few awkward conversations.

Our cleaner suddenly quit and we discovered that Bruke had been using a wastepaper bin as a bedpan.

I passed that talk over to my husband. We now do the cleaning ourselves which has inadvertently saved us money.

There has also been the odd occasion when Bruke has borrowed a fiver and not paid it back, or expected us to take him to London because he can't manage his bag on the train.

He is also a classic teenager who leaves piles of mouldy pizza and KFC chicken bones under his bed and then wonders why the cats are scratching manically at his door.

He has asked me about a dozen times where the recycling bin is in the kitchen and is incapable of washing up unless we are away.

Getting the rent has also been a challenge at times with nothing more than a random person on the end of a WhatsApp message to contact.

Most months I have to chase the rent and it is usually a few days late and I never know if it will be one month or six months payment.

Bruke will take his exams in June and then leave us to return home.

We are already in the process of contacting the school to see if we can accommodate another student in September.

We would like a few months break but ultimately it seems daft not to offer a home to an international student and perhaps the next one will appreciate our mole-spiced black bean, baby carrot and asparagus tortillas.