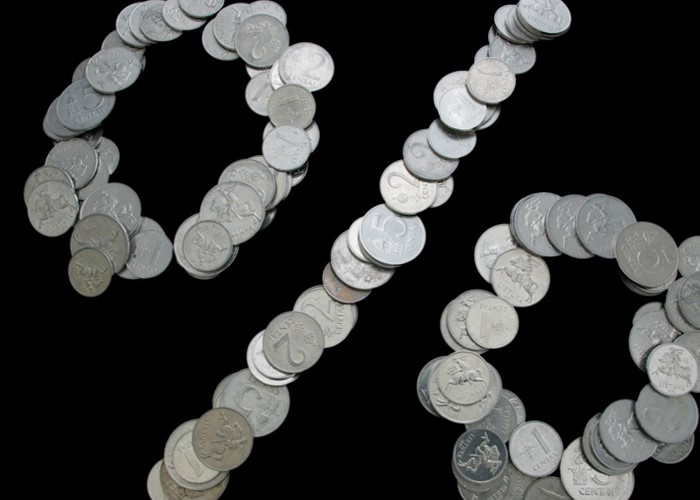 Variable rate tracker mortgages can potentially work out cheaper than fixed-rate deals, but they're also riskier. Here’s a rundown of how trackers work, fees to be aware and the advantages and disadvantages of applying for one.

What is a tracker mortgage?

A tracker mortgage is the most common and popular variable-rate mortgage.

It’s called a tracker as the product will follow, or track, movements on the Base Rate of interest, which is set by the Bank of England.

How long it tracks for depends on the type of deal you go for: one-year tracker mortgages are the shortest, while lifetime trackers are the longest.

Once your tracker period is over, your lender will more than likely transfer you to a standard variable rate (SVR), which varies from lender to lender.

How does a tracker mortgage work?

Your tracker mortgage will be set at a percentage above the Base Rate.

If the Bank decides to reduce the rate, your own rate would fall by the exact same amount

Equally, if Base Rate is increased, your own repayments will rise accordingly.

How to find the best tracker mortgage

There are many different tracker mortgages out there to choose from so it’s important you shop around.

Try starting your search with a price comparison site – you could even try loveMONEY's – which will help you compare a load of suitable deals more quickly.

It might also be worth talking to a mortgage broker, as they sometimes have access to exclusive deals.

Finally, check with your bank to see if they are willing to match or beat the deals you’ve found.

Before you choose a deal, make sure you factor in any mortgage arrangement fees as these can have a huge impact on the overall cost of a mortgage.

Typically, you can expect to pay around £1,000, but it varies massively from lender to lender.

Some are completely fee-free, while others charge thousands of pounds.

As counter-intuitive as it seems, you might actually be better off going for a mortgage with a slightly higher rate if it means dodging a hefty arrangement fee.

As we mentioned earlier, tracker deals can run anywhere from one year through to the duration of your mortgage.

If you were to leave before the end of your term, you’d more than likely have to pay an Early Redemption Charge (ERC).

Again, these can be hugely expensive, so give careful thought to the duration of tracker you choose.

Advantages of a tracker mortgage

There are two key plus points. First, the rates offered on leading tracker mortgages tend to be lower than on fixed-rate offers.

Second, your rate could get even cheaper as you’ll benefit from any cut to the Base Rate.

Disadvantages of a tracker mortgage

Of course, it’s worth pointing out that Base Rate currently stand at a record low of 0.25%, meaning the scope for further reduction is limited to say the least!

While it’s impossible to say when, a far more likely outcome is for the Bank of England to begin hiking the rate when it feels the economy is strong enough.

When that happens your monthly repayments will rise – unlike borrowers on a fixed-rate deal.

When is a tracker mortgage a good/bad idea?

If you want to take advantage of a low rate deal – and ideally make overpayments during this time to reduce your debt more quickly – then a tracker is an appealing option.

Conversely, if you aren’t keen on taking a risk or would struggle to afford it if rates were to rise, then a tracker mortgage probably isn’t right for you.

Instead, you could consider a fixed-rate deal, which offers security in terms of repayments.