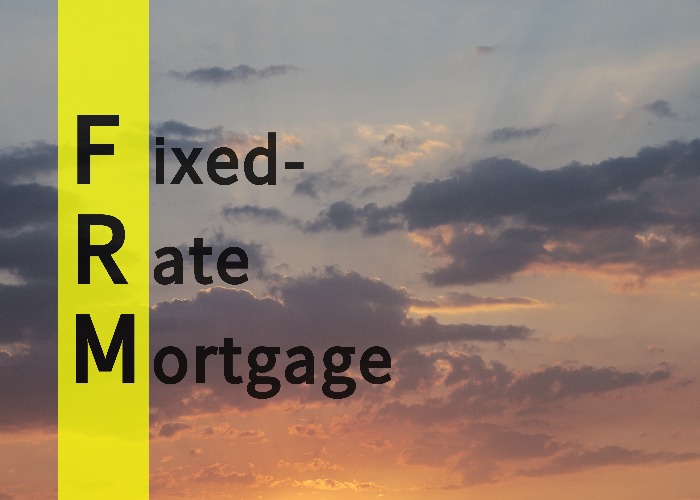 Fixed-rate mortgages are a great option for any homeowner wanting security. But before you apply for a fixed deal, read on to learn more out how they work, the key advantages as well as potential fees and penalties to watch out for.

What is a fixed-rate mortgage?

Fixed-rate mortgages are a popular choice with many homebuyers, especially first-time buyers.

This is because they offer stability in terms of mortgage repayments that variable-rate products do not.

Two-year fixed-rate mortgages tend to be the most common, but you can also choose from three- five- and 10-year deals.

Whichever fixed-rate period you choose, your lender will usually transfer you to a standard variable rate (SVR), which varies from lender to lender.

Find a fixed-rate mortgage that suits you: compare deals with loveMONEY

How does a fixed-rate mortgage work?

Mortgage rates are broadly linked to the Bank of England’s Base Rate. If the Bank increases this key rate, variable mortgage rates tend to rise in response.

The same applies if the Bank cuts this rate.

When you take out a fixed-rate mortgage, your initial rate is ‘locked’ and will not change no matter what happens to the Base Rate.

This in theory, is a great thing, as you won’t be affected if interest rates go up.

But if interest rates fall during your fixed rate period, you wouldn’t benefit.

How to find the best fixed-rate mortgage 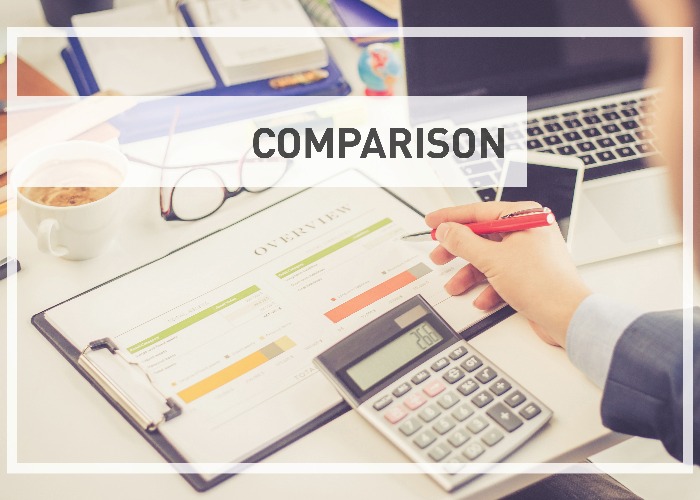 Fixed-rate mortgages are open to both first-time buyers and existing homeowners looking to remortgage.

If you’re considering a fix, try starting your search with a price comparison site, which allows you to quickly compare a load of suitable deals.

You could visit a mortgage broker instead, who also searches the market and will occasionally have access to exclusive deals.

If you wanted to be thorough, you could do both these steps and, if the deal the broker suggests is the same as the one you found, you can be confident it’s a competitive one.

Finally, check with your bank to see if it is willing to match, or even beat, any deals you have found.

When you’re comparing mortgages it’s important to factor in the arrangement fee as this can significantly impact the total cost of your mortgage deal.

It could even mean a deal with a higher rate works out cheaper over the duration of the fix, so be sure to look at total cost rather than being lured by the rate alone.

The fee varies from deal to deal – some are even fee-free – but generally you can expect pay around £1,000.

Some arrangement fees are charged as a percentage of the loan. Be wary of these if you’re borrowing a large sum, as this could translate into many thousands of pounds.

In terms of payment, you'll generally be given two options: either pay the arrangement fee upfront or add it to your mortgage borrowing.

It’s best to avoid the latter if possible as you will end up paying interest on that sum for the duration of the loan.

Find a fixed-rate mortgage that suits you: compare deals with loveMONEY

Penalty fees to look out for

When you shop around for the mortgage that’s right for you, it’s important to think how long you want to be locked in for.

If you need to leave your mortgage deal before the end of the fixed term (perhaps because you want to sell up or you want to switch to a cheaper deal), you will more than likely be charged a penalty known as an Early Repayment Charge (ERC).

In most cases, the ERC is a percentage of the loan, usually between 3% and 5%.

Advantages of a fixed-rate mortgage

The beauty of a fixed-rate mortgage means you can budget for other costs without worrying your mortgage repayments might spike.

This makes it ideal for homeowners on a tight budget or first-time buyers.

Disadvantages of a fixed-rate mortgage

The security of a fixed rate mortgage comes at a price: the rates tend to be higher than those offered on variable rate products, such as tracker mortgages.

What’s more, you won’t benefit from any rate cuts during the fixed-rate period.

Ultimately, when it comes down to picking a mortgage, your attitude towards risk will play an important role. If security and stability is key, then a fixed-rate deal could be for you.

If instead you are willing to take on some risk, and are confident you could afford it if your monthly payments rose, you could consider a tracker mortgage instead.