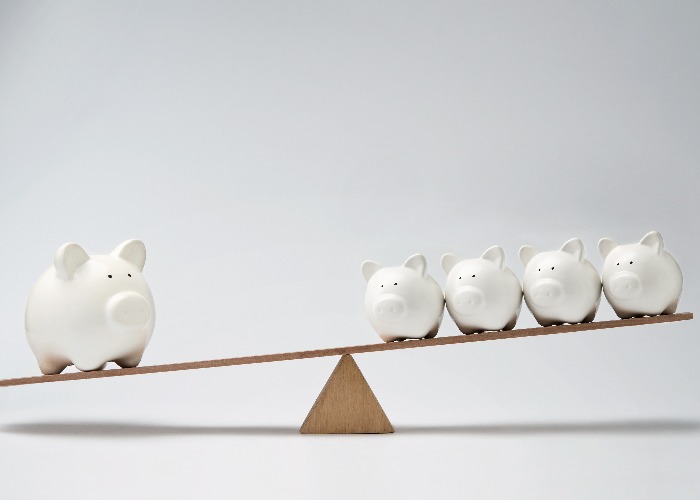 Auto enrolment has had a massive impact on the state of the nation’s pensions.

The scheme, which was introduced back in the heady days of the Coalition, forced employers to open workplace pensions on behalf of qualifying staff members, and contribute to them to boot.

And as a result more than ten million employees have been enrolled into pension schemes, giving their prospects in retirement a financial boost.

However, it seems that an awful lot of workers are being short-changed.

A new study has suggested hundreds of thousands of workers are not receiving the employer contributions into their pension that they are entitled to, leaving them facing retirement with a smaller pension pot.

The report from the Resolution Foundation suggests that around one-in-twenty workers are being ‘under-enrolled’ in their company’s pension scheme.

That works out at around 800,000 people, an absolutely staggering number who run the risk of penny pinching in retirement through no fault of their own.

In some cases this is due to simply not being enrolled in a pension scheme at all, while in others it’s the result of the employer not meeting the legal minimums for contributions.

And there are specific areas of the labour market where this is more commonly happening.

For example, while 2.9% of permanent employees have not been enrolled in a pension scheme according to the report, this jumps to a staggering 10.5% among agency workers, 7.4% among temporary workers and 8.6% of workers who earn within 5p of the National Living Wage.

In other words, the workers who are the worst paid, and for whom those contributions would make the biggest difference, are the ones who are being robbed of what they are entitled to.

The study identified significant differences in terms of the sizes of firms who aren’t contributing enough.

It suggested that around a quarter of eligible workers in ‘microbusinesses’, which are defined as those with four or fewer employees, are not enrolled in a pension, compared to less than 5% overall of employees in any other business size.

Looking at the worst offending industries, it’s those which are also more prone to violation of other labour market rights, such as the minimum wage or holiday pay, who are also guilty of underpaying pension contributions.

Admin and support services tops this particular hall of shame, with 6.9% of eligible employees not being enrolled properly, while others that are poor include hospitality, agriculture, education, transport & storage, and those working in electricity & gas. 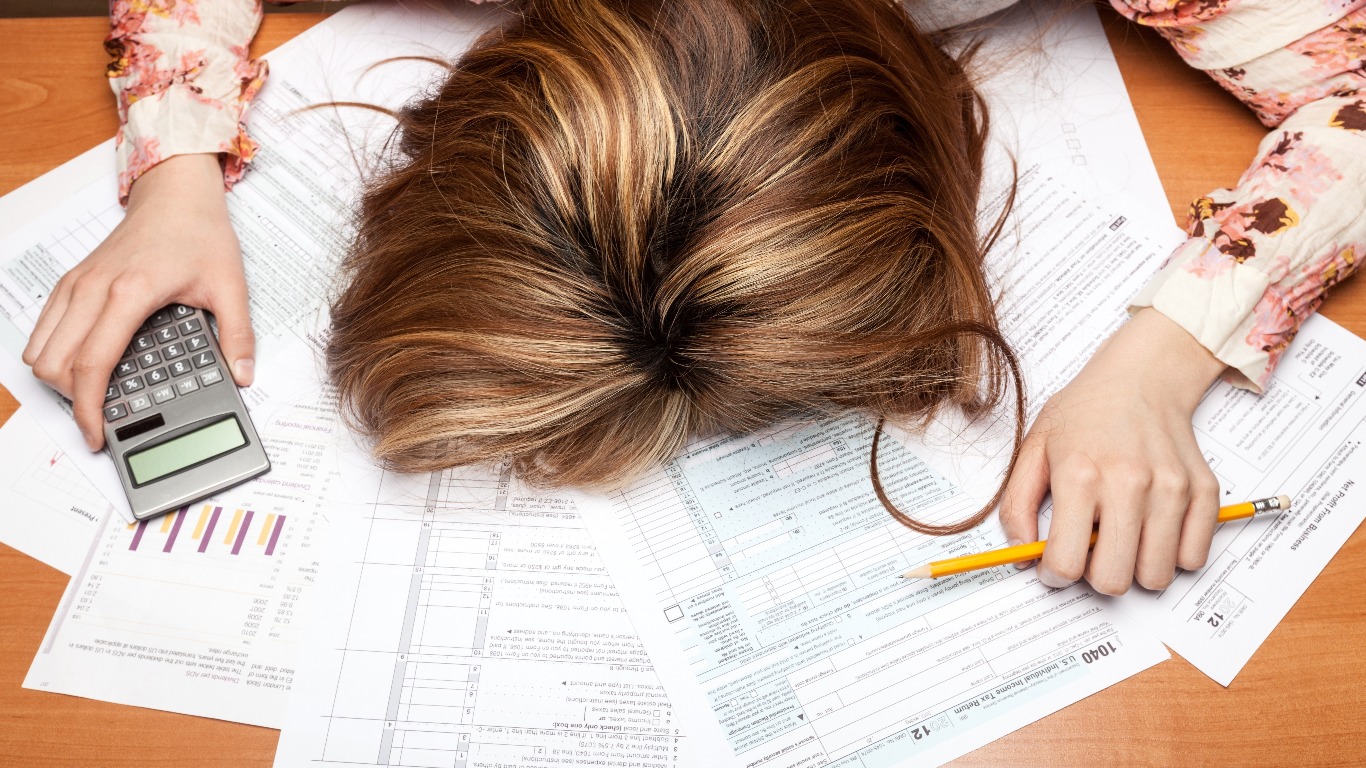 So why is this happening? Part of the reason is the soft approach taken by The Pensions Regulator (TPR).

The Resolution Foundation points to data from TPR which reveals that the regulator doesn’t explicitly follow up every case when it discovers non-compliance with the contribution rules.

While this is at least partially down to budget restraints, is it any wonder that firms will continue to break the rules when they don’t suffer some form of consequence for their actions?

There are also questions over whether the regulator is targeting its enforcement activity in the right places.

While some of the sectors which are clearly struggling with compliance have received a significant number of enforcement notices, like employment agencies and hospitality, there are others which the Resolution Foundation has identified as high risk but which are not getting that sort of attention, such as construction and agriculture.

Being more proactive in targeting areas of the economy where non-compliance is most common is likely to make a bigger difference.

What can I do?

If you think that your employer is paying less than they should into your workplace pension, then you can report them directly to the TPR through these forms on its website.

You can choose to do so anonymously, though the TPR says that even if you do provide your personal details, it will not disclose it to your employer unless lawfully required to do so.

Over the last few years I have worked as a ‘casual’ writer at a national newspaper, and to be completely honest I didn’t expect to hear a word about their workplace pension scheme.

And yet from the moment I was eligible I was contacted about the scheme, encouraged to join, and now have a modest little sum sat in a NEST workplace pension.

Let’s be clear ‒ the money in there isn’t going to make a dramatic difference to my standard of life in retirement. But quite frankly every penny counts, and I will be grateful for it when (if?) I eventually pack in work.

Just because someone is a casual worker, or an agency worker, or some other reason that they somehow seem ‘less’ than your full-time, regular employees, that doesn’t mean that they aren’t entitled to the same employer pension contributions.

And if businesses continue to push their luck on this issue, then it’s high time the regulator took a more aggressive approach and hit them with an appropriate punishment.

Evidently, relying on firms to police themselves when meeting their responsibilities is going to result in huge swathes of people missing out on the pension contributions they should receive.