One of the most important things everyone needs to do in their lifetime is build up a pension pot.

If you start contributing from a young age, you may end up with a nest egg to provide you with a comfortable retirement.

But it's vital you keep an eye on pension fees, which can dramatically erode the value of your hard-earned money over time.

In fact, a study a few years ago by advice firm Profile Financial found that you could have to work for an extra 17 years in order to reach your pension goal if you are paying a higher level of fees.

To help you keep them under control, we’ll run through the various fees and explain how much they might cost.

Obviously, these charges can vary depending on the pension provider and scheme but this will at least give you a rough idea of whether you're being ripped off or not.

The annual management charge covers the cost of running your pension, which includes investing any contributions you make and preparing statements. This charge can either be a flat fee or a percentage of the value of your pot.

On average, people pay an annual management charge of 1.09% but according to Profile Pensions, this is three times more than they should be paying.

You may be able to pay a lower fee by using a default or ‘mainstream’ fund as specialist investment funds tend to charge higher fees.

As charges for pension schemes have been declining over the last decade, it’s worth checking any old schemes to find out how much you’re paying and switch if the fee is too high.

But you could be hit with a fee for switching, which we will explain in more detail later on in the article.

You could also opt for a low-fee pension that cuts your charges as your savings increase – but it’s worth checking exactly how these schemes work before signing up.

Alternatively, you could consider a different type of pension. For example, a group personal pension usually has lower charges compared to a Self-Invested Personal Pension (SIPP). 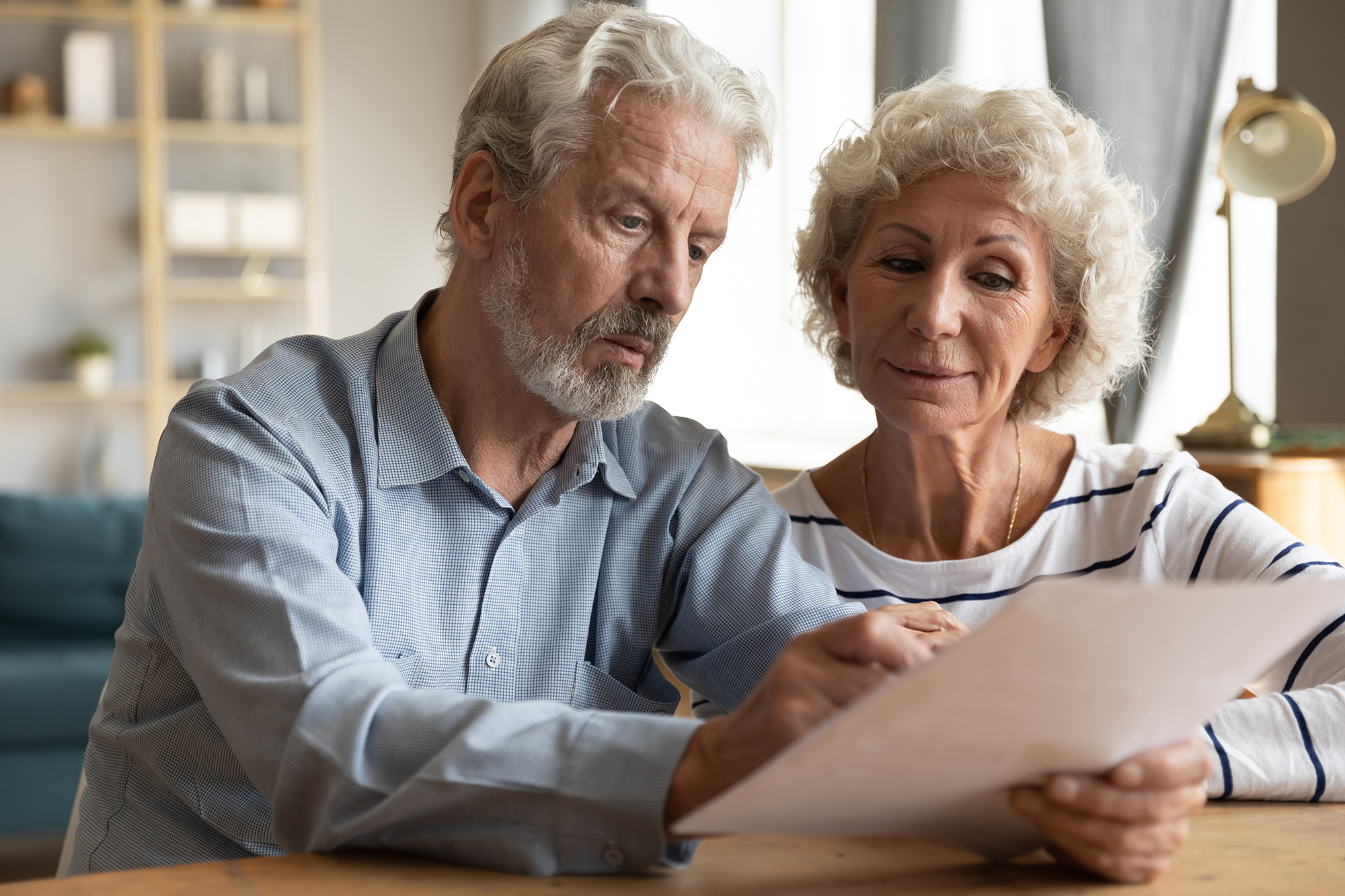 You may be charged for the management of each fund, which is known as the underlying fund fee – this is generally paid to the fund manager.

Unfortunately, the fee is largely unavoidable as all pensions need to invest in an underlying fund to generate returns, according to Romi Savova, chief executive officer at PensionBee.

One of the ways you can reduce this fee is by investing in passive funds instead of actively managed ones.

If you use an online platform to manage your investments, you may be charged a platform fee, which is similar to an annual management charge, as it covers administration costs.

A platform fee is usually a flat charge or a percentage of your investments.

You should shop around different investment platforms to find the lowest fee, but you should also make sure the platform meets your individual needs.

As policy fees cover the cost of administration, this is usually included in the annual management fee so it’s unlikely to be an issue for most people.

But some older pensions may have a separate policy fee, according to the Pensions Advisory Service. 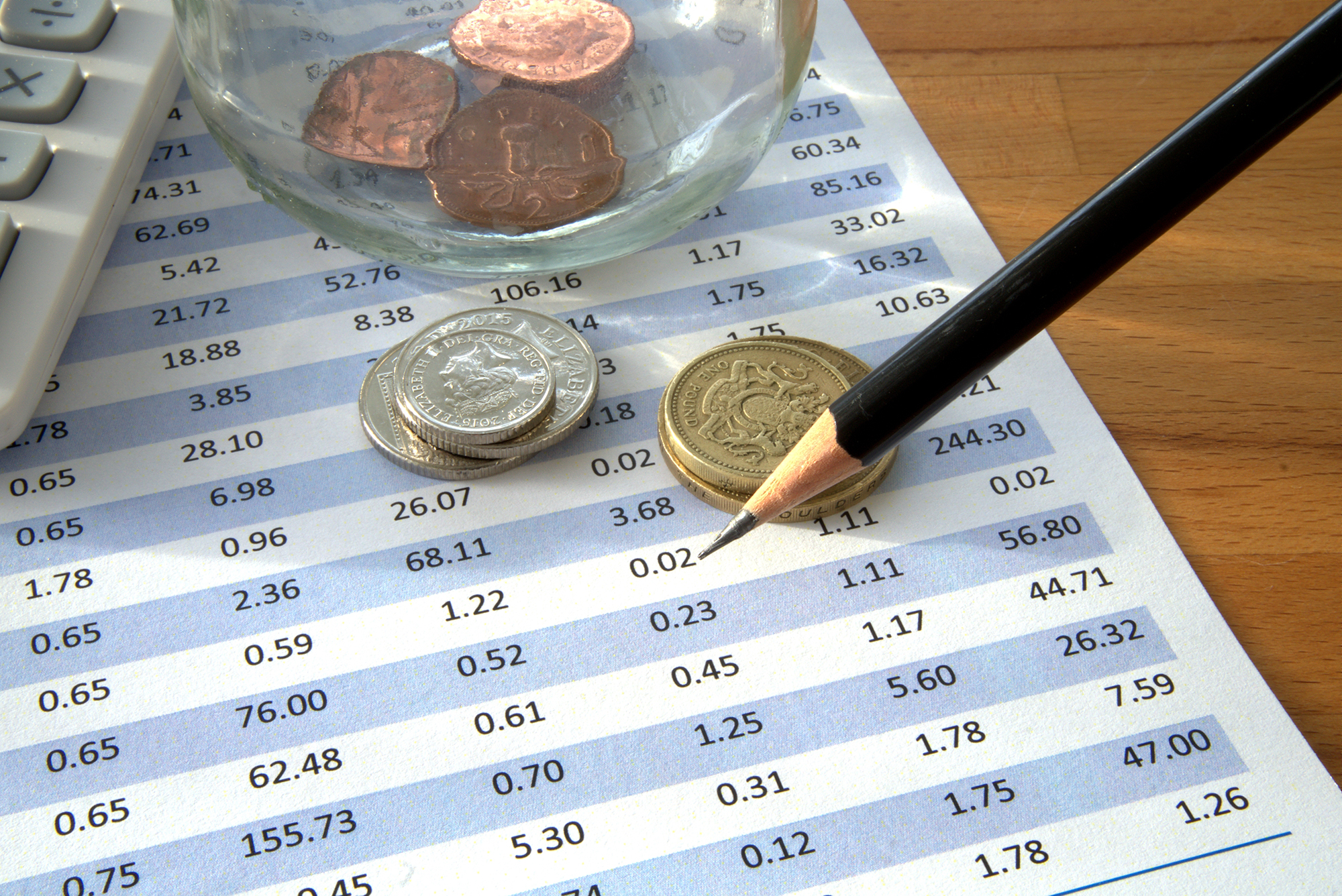 Most people will incur transaction costs from the fund their pension is invested in, and the bid/offer spread – the difference between the buying and selling price of a unit – may be one of them.

It’s also worth checking whether your money will be invested in capital or accumulation units as the latter tends to be less pricey at around 1% a year.

Unfortunately, transaction costs are not included in the 0.75% cap as they aren’t usually part of the profit that a pension provider or fund manager makes.

“Transaction costs are similar to the cost of a bus trip to the grocery store: one doesn’t include the bus fare in the grocery bill, but it is important to know what it is and to minimise it if possible,” said Savova.

“As a general rule of thumb, the more actively managed the pension, the higher the transaction costs will be.”

If you want to move your savings from one investment fund to another, you may get charged either a fixed amount or a proportion of your pension pot.

Some pension providers may offer you the opportunity to switch funds a few times for free every year. You should check with your provider before switching any funds so you’re aware of any possible fees.

Alternatively, you could choose a different fund to contribute future payments, for which there usually is no charge, according to the Pensions Advisory Service.

If you decide to do this, check with your pension provider to find out whether there are any fees.

Preparing for retirement: what to avoid, how to boost your income & more

Some pension providers charge if you stop contributions, which is unfair considering that many people may be putting their money into another pension, rather than giving up saving.

For some older pension policies (except stakeholder pensions), your charges may be hiked to take care of your pension in the future, but it could be argued that other fees already cover this. 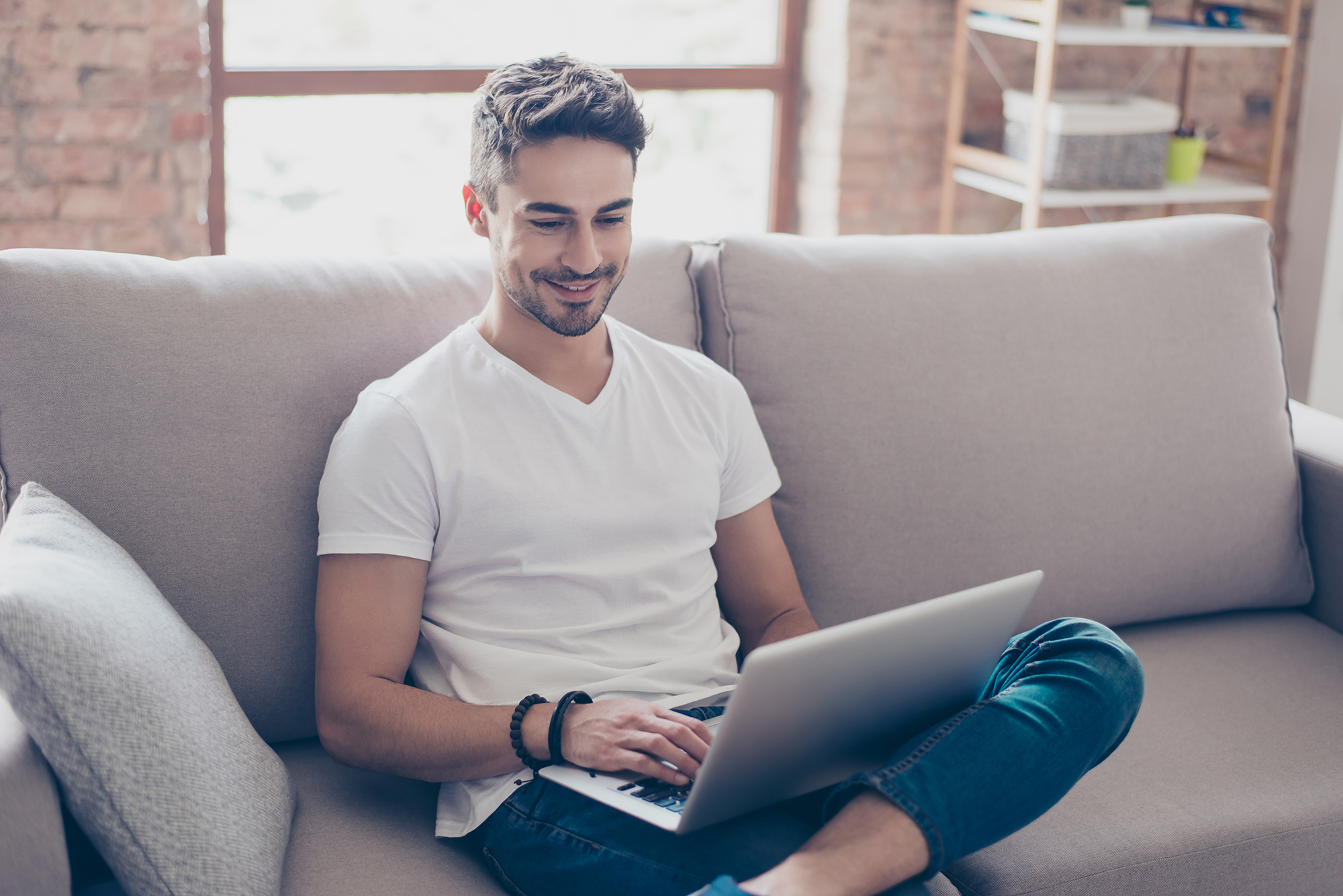 You could get charged to transfer your pension.

If the amount available to transfer is lower than the value of your pension, the difference tends to be the value of the remaining charges your pension provider was due to collect in the future.

Before you transfer any pensions, it’s worth comparing charges and getting independent financial advice.

‘With-profits’ policies are designed for the medium to long term (five to 10 years) as investments are made in shares, bonds, property and money market investments, according to Aviva.

Early exit charges can apply when you want to take money out of your pension, but this was capped at 1% of the value of the individual’s pension in 2017.

For pension contracts entered after 31 March 2017, no early exit charges can be imposed.

The charge was capped so people won’t be deterred from accessing their pension pots, especially after pensions freedoms were introduced.

If you’re under the age of 55, taking money out of your pension is not recommended (unless you meet certain conditions) as you could be charged up to 55% tax on the amount you withdraw.

How to access your pension: pros and cons of key strategies