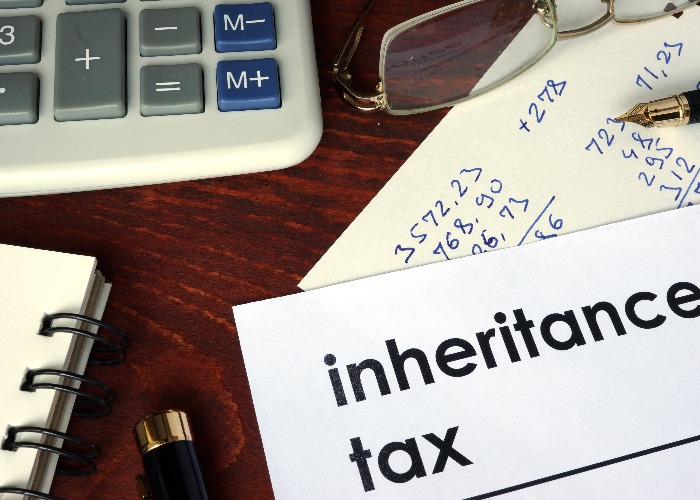 Ruling provides clarity over whether transfers should be subject to a charge, but should Inheritance Tax be charged on pensions at all?

Whenever Brits are polled about their most hated tax it inevitably finishes top, and not just because of the debate over whether it’s even a fair thing to have in place ‒ part of the contempt people have for Inheritance Tax stems from just how confusing it can be.

A good example of the confusion that envelops Inheritance Tax is how it can treat pension transfers.

Under the current rules, pension transfers made by someone who then dies within two years of the transfer could result in the remaining defined contribution pension pot subject to an Inheritance Tax charge.

Given that’s charged at 40%, it’s a significant tax burden.

However, these transfers enjoy an exemption from this rule when they are judged to not have been made with the purpose of providing a ‘gratuitous benefit’ to any potential beneficiaries.

In other words, transfers that were not designed to reduce the Inheritance Tax charged on those pension funds.

Now a controversial case involving such a disputed transfer has made it to the Supreme Court, with a ruling that should offer some clarity over whether these pension transfers can be subject to Inheritance Tax.

Your complete guide to pensions: everything you need to know

The ruling applied to a case involving a woman named Ms Staveley who transferred part of a pension she had set up with her ex-husband into a new pot following a difficult divorce, and bequeathed the contents to her children.

However, she was terminally ill at the time and died just a few weeks after the transfer took place.

HM Revenue & Customs (HMRC) treated the transfer as a ‘chargeable lifetime transfer’ ‒ one that is taxed immediately ‒ followed by an ‘omission to act’ as she didn’t actually access any of the transferred funds.

Effectively the taxman argued that her actions fell foul of ‘gratuitous benefit’ rules, as she moved the money and then didn't touch it, in order to leave her children better off.

This was challenged by her children, with the case making its way through the various courts. And it’s notable that the judges involved have been split on whether the taxman was justified in its actions.

The First-Tier Tribunal found against HMRC.

In its judgement it said that had the taxman been right, a transfer from one pension plan to another for commercial reasons ‒ for example getting a better rate of return ‒ without any change in beneficiaries would be caught by these rules, arguing this was clearly not the intention of Parliament when passing the relevant legislation.

This ruling was appealed by HMRC, but backed by the Upper-Tier Tribunal. The taxman appealed once more, and this time the Court of Appeal backed the HMRC position.

Now the Supreme Court, which is the highest court in the land, has partially overturned the Court of Appeal. It judged that Inheritance Tax could not be charged on the transfer of the funds, since this had not been motivated by any intention to improve the sons’ financial position.

Instead it determined that her intention in transferring the funds was to ensure that her ex-husband didn’t get any of the money.

In the judgement, the Supreme Court said: “The mere fact that the sons’ inheritance was intended to be enjoyed in a different legal form after the transfer did not mean that [Ms] Staveley intended to confer a gratuitous benefit on her sons.”

Common pension scams & how to avoid them

Why this matters to all pension savers

It’s clearly welcome that such transfers are not subject to Inheritance Tax.

If the Court of Appeal ruling had been upheld, there would be a danger that all transfers ‒ even if the saver simply wanted to save money on charges ‒ would be subject to a tax charge should the saver then die within a couple of years.

That would be a frankly absurd position.

The idea that savers should have to put up with rubbish charges or performance from their pension, simply because they are concerned over their life expectancy, is plain daft.

But is this clarity really enough? Tom Selby, senior analyst at AJ Bell, argues it should be the catalyst for more extreme action.

He says: “This protracted case has exposed the complexity and confusion that exists around pensions and Inheritance Tax.

"Research has exposed a gaping lack of understanding when it comes to gifting and Inheritance Tax, and this is even more pronounced when pensions are thrown into the mix.

"It is within the gift of politicians to address this confusion and the common sense solution to this complexity would be to remove pensions from Inheritance Tax altogether.”

What do you think? Should pensions be removed from Inheritance Tax altogether? Vote in our poll above then explain your reasoning in the comment box below.