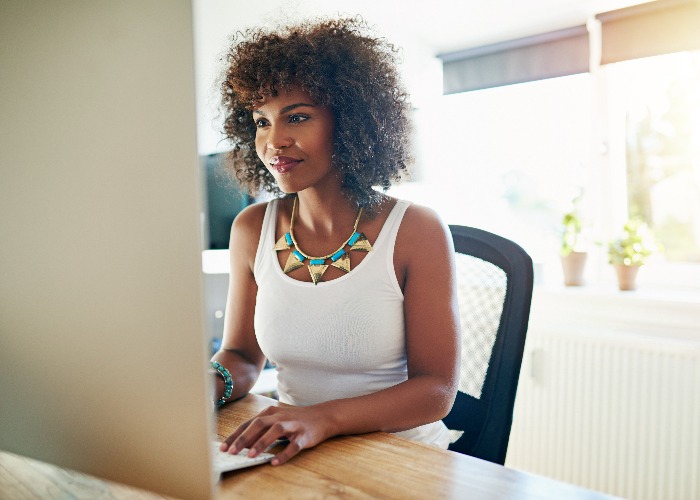 Self-employed workers can apply for up to £6,570 through the Income Support Scheme from today.

Millions of sole traders will once again be able to access vital Government support from today.

The Self Employed Income Support Scheme (SEISS) was first launched in May to provide financial support to people who work for themselves, but were unable to work as usual as a result of the lockdown and the knock-on effects from the global pandemic.

As small firms continue to be ravaged by the crisis, the second and final tranch of the will see them able to claim up to £6,570 for lost income since 14 July through the scheme.

It's estimated that almost three million people will be eligible for the second grant, which must be accessed by 19 October.

The launch comes just days after it was revealed that thousands of workers were accidentally paid too much through during the first tranch.

The first phase of the SEISS worked rather like the furlough scheme, in that it enabled self-employed staff to effectively get 80% of their usual pay.

Of course, as income can be a bit more variable with self-employed workers, inevitably the scheme was a little more complex than furlough though.

Getting the payments wrong

HMRC contacted self employed workers to inform them if it believed they were eligible for the grant, and unsurprisingly a huge number of claims were made.

In fact, according to the taxman around 2.7 million grants were paid out, worth a total of a whopping £7.8 billion.

The trouble is that the taxman got some of its sums wrong. It has admitted that more than 16,000 payouts were either too high, or simply should not have been paid in the first place.

While that’s a relatively small proportion of the claims ‒ less than 1% ‒ the amount overpaid could run into the millions.

I’ve been overpaid ‒ what now?

HMRC has now started writing to those it believes were overpaid, to highlight the mistake which it says was the result of “failing to take into account all relevant information when determining eligibility”.

The taxman said it isn’t asking people to hand back the money overpaid, instead it will warn them to expect a lower sum if they do go through with an application for a second grant, which as we said has gone live today (August 17).

A spokesperson for HMRC said the taxman has “robust processes in place” to prevent grants being paid incorrectly, and noted that its top priority has been ensuring self-employed workers receive grants quickly “while protecting public money from deliberate fraudsters”.

They added: “On this occasion we will not reclaim these payments to avoid unnecessary hardship for taxpayers who may have already used the money.”