The Department for Work & Pensions’ (DWP) attempts to correct the ongoing State Pension underpayment scandal have been dismissed as a "shambles" in a new report from fellow MPs.

The DWP has acknowledged that around 134,000 pensioners ‒ mostly women ‒ have been paid less through the State Pension than they were entitled to, with some of the errors dating back as far as 1985.

Yet while the department has recognised the problem, and taken steps to correct it, it seems it is making a hash of things once more.

The Public Accounts Committee, a body of MPs that monitors Government spending in a bid to ensure good value for money is delivered to taxpayers, has roasted the department over its latest attempts, noting that this was the ninth such exercise to correct the issues since 2018.

It highlighted that the DWP has admitted that it is only contacting pensioners who it has calculated have been underpaid, though there will inevitably be many more who are missing out on “significant sums”.

The DWP was also criticised for being inconsistent in its approach to paying interest on underpaid sums, as well as showing little interest in understanding the knock-on consequences of these underpayments, for example on social care provision.

What’s more, it has no plan in place for contacting the next of kin of pensioners who were underpaid but have now passed away.

Dame Meg Hillier, chair of the committee, described the situation as a “shameful shambles”, noting that “In reality, DWP can never make up what people have really lost, over decades, and in many cases, it’s not even trying”.

This shambles costs more than just those pensioners who have been unfairly denied the right pension though, as Hillier notes that the specialised staff who have been diverted to fix this mess over the years have cost the taxpayer millions.

Why women have been underpaid

Often the issue centres on women who are entitled to a larger pension off the back of their husband ‒ or ex-husband’s ‒ National Insurance record.

A married woman who divorced could substitute her former partner’s National Insurance record for their own, up to the date of the divorce, under the old State Pension system.

This could mean they enjoyed a significant improvement in the size of the State Pension they qualified for.

For example, a married woman whose husband had a full contribution record could see their pension improve from the standard ‘married woman’s rate’ of £80.45 to £134.25, a change that makes a significant difference to your standard of living over the course of retirement.

If you divorced after reaching retirement age there was no automatic process in place for that uplift to take place, meaning you had to make a claim in order to receive that larger pension payment.

The problem is that all too often these divorced women are not getting that cash.

According to Paul Cobley, director of Oak Barn Financial Planning and a specialist in divorce cases, it’s not simply the case that these women are often unaware of their rights, but that they also face practical issues when they do attempt to contact the DWP.

“I have been advising on substitution cases for around 15 years now and the client’s experience in dealing directly with DWP has significantly deteriorated over that time.

"Many years ago these claims were turned around quite efficiently, whereas nowadays they can take up to a year.

"It is common for my clients to be rejected at the initial stages by people who clearly don’t understand what substitution is.

"I hear stories like 'they didn’t understand what I was talking about' and 'I was told that it’s not possible to do what you have suggested'.”

The women being overlooked

Research from LCP has picked out six core groups of women, including divorced women, who are most likely to be underpaid on their State Pension and so should contact the DWP for a review. 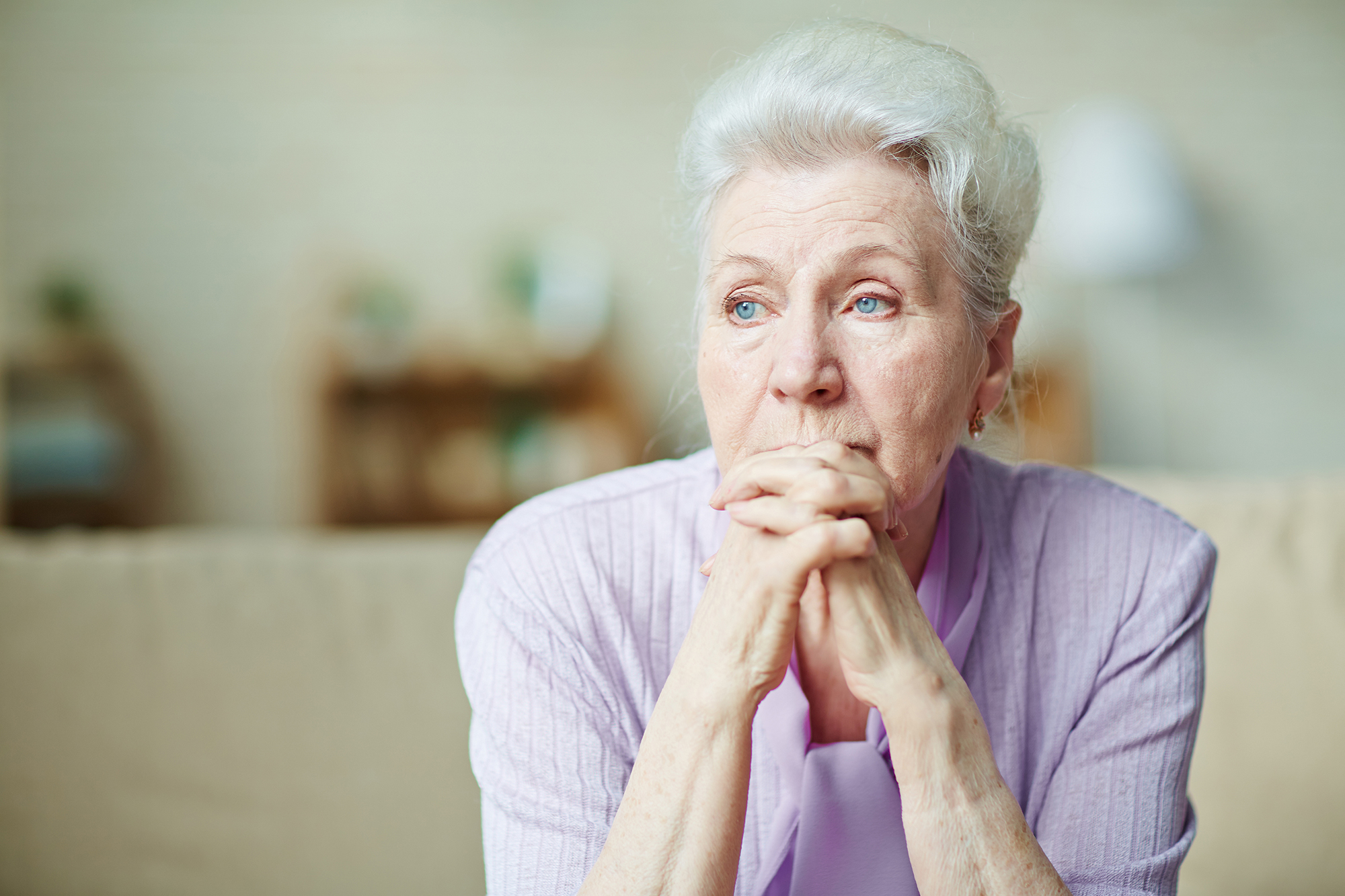 Where things have gone wrong

There are many reasons why thousands of women are likely receiving a substandard State Pension at the moment, according to LCP.

For starters, the introduction of an automatic uplift for women after 2008 is in itself a recognition of the fact that the previous system wasn’t really working properly.

And yet when those rules changed, little to no effort was made to track down women who fell under the old system but who had not made a claim.

Infuriatingly, while women in this position can claim 12 months of backdated payments, they may have missed out on over a decade of higher State Pension payments, through no fault of their own.

There is also an unrealistic level of expectation when it comes to handling these sorts of systems.

Within Government departments, there is a presumption that people should claim their entitlements, and understand how this works, rather than the onus being on the Government to help people get what they are entitled to.

Finally, the way that these old claims were handled is incredibly outdated.

Before 2008, women faced a two-stage process for getting these pension uplifts. When the husband reached 65, he would be sent an information leaflet about the potential for uplifts, along with two claim forms ‒ one for him and one for his wife.

In other words, rather than contact the wife directly, everything went through the husband.

Just think how many cases there are likely to be where this information simply wasn’t passed along by the husband to the person it really should have been sent to in the first place.

Don’t rely on the DWP

This is really key. Relying on the DWP to stumble on your case and put right years of underpayments is a risky strategy.

If you have the slightest suspicion that you aren’t receiving what you should, then you must be proactive and raise it with the DWP directly.

Gender pension gap: why women end up with smaller incomes in retirement