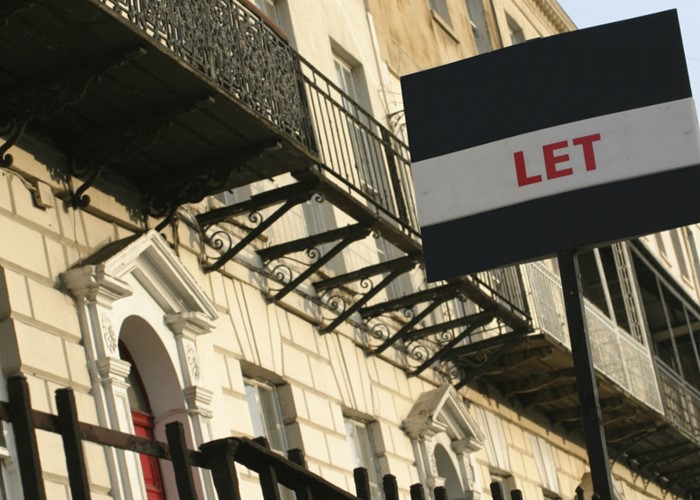 After years of cracking down on landlords, the chancellor's Stamp Duty holiday is a shot in the arm for the industry.

It’s not been an easy few years for the nation’s landlords.

A succession of decisions by the Government has chipped away at just how attractive it is for people to invest in property, particularly if they want to do so on a small scale and have maybe one or two buy-to-lets in a portfolio.

But a couple of recent changes may have made the prospect far more enticing.

It was no great surprise when the Chancellor stood up in the House of Commons to announce a Stamp Duty holiday.

The nil rate threshold is temporarily being hiked from £125,000 to £500,000, meaning that nine out of every 10 buyers in England and Northern Ireland won’t have to pay any.

The surprise came in the revelation that this is being applied to landlords as well as those buying a property they intend to live in themselves.

Just a few years ago a higher rate of Stamp Duty was introduced for those buying a second home, in a bid to make buy-to-let less appealing (or more profitable for the Government, depending on your point of view).

While this 3% surcharge still applies ‒ landlords can’t avoid Stamp Duty entirely ‒ it does mean they will enjoy smaller Stamp Duty bills as a result.

That tax bill will now drop to £7,500, a tidy saving, especially if you’re looking to buy more than one investment property.

Another significant source of optimism for all would-be property investors has been the shifting state of the buy-to-let mortgage market.

Perhaps unsurprisingly, the number of buy-to-let mortgages on offer has dropped significantly as a result of the Covid-19 crisis.

According to data from financial information site Moneyfacts, the number of buy-to-let deals stood at 2,897 in March, but had crashed to just 1,455 in May.

The reopening of the housing market has led to a rise in the number of products on the market though, with product numbers jumping to 1,738 in July.

Still a long way down on the pre-pandemic, but a clear move in a more positive direction.

It’s not just the numbers of products that are likely to give landlords hope though, but the rates being charged on them too.

Moneyfacts data shows the average rate on two-year fixed rate buy-to-let deals in March stood at 2.77%, while on five-year deals it was 3.24%.

Part of this will be down to the fact that lenders are far warier about lending at higher loan-to-values currently.

But equally, now that the market is moving again, lenders will want what business there is. And that competition will likely feed into some decent deals for landlords.

That said, there’s no doubt that moving into buy-to-let at the moment could be a nervy move.

Yes, there remains healthy demand for rental properties ‒ the shortage of housing hasn’t disappeared, and while people will struggle to purchase their own home, they will have to rely on rental properties.

But taking on any tenant is a big gamble at the moment. With significant unemployment seemingly on the way, how confident can you truly be that they will be able to maintain their rental payments?

There’s only so much due diligence you can do on a tenant ‒ you can’t really have a chat with their boss to find out what the chances of them getting the boot in the next year are.

Landlords are often painted as the pantomime villains of the housing market, a little unfairly in my view.

But the truth is that the Stamp Duty holiday is a real boon for investors, who could also benefit from lender competition and enjoy cheaper funding when purchasing their next buy-to-let property.

The big test will be just how robustly they run the rule over prospective tenants, to ensure they don’t end up with costly void periods. It doesn’t matter how much you saved on your Stamp Duty bill or mortgage, if you end up with an empty rental property.