Motorists are clearly becoming more environmentally friendly ‒ before the pandemic hit, figures from the Society of Motor Manufacturers and Traders had shown that interest in hybrid and electric cars was on the rise.

Going green isn’t necessarily easy on the budgets though, which is why it’s so important to find a motor you can rely on.

So which are the most reliable hybrid and electric cars?

Here are the top 10, according to the latest survey data from WhatCar?.

Cars were graded based on feedback from owners on how many faults they had developed over the last year, how long those problems kept the motors off the road, and the eventual cost of putting things right.

While almost a quarter of i3s aged between one and five suffered some sort of problem over the year, most of the time putting it right was covered under warranty, while they could all still be driven.

In some cases, it took more than a week to fix the issue though, with the bodywork the most common problem area, followed by non-engine electrics. 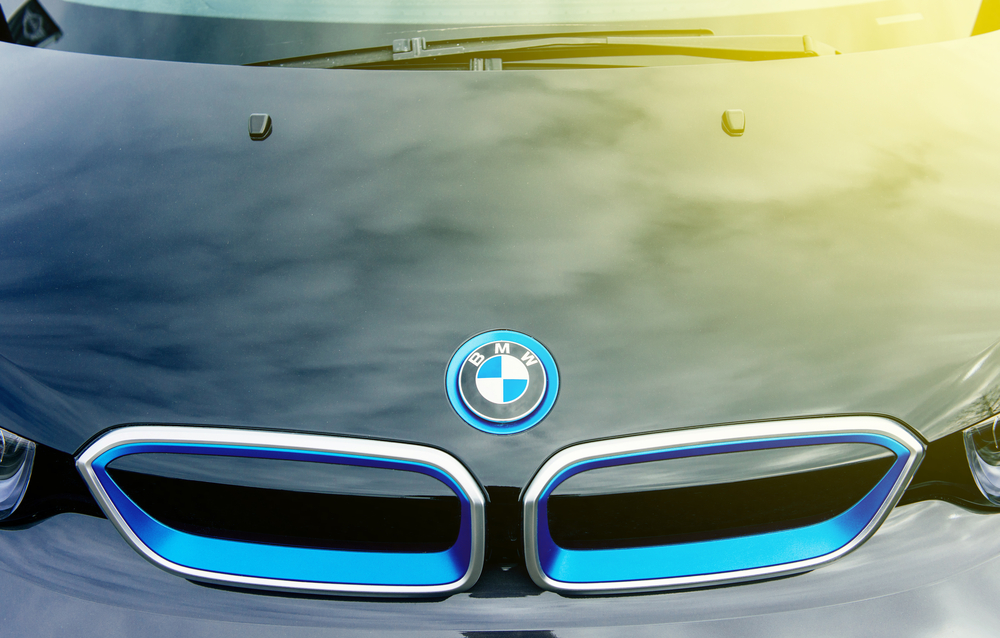 Around 16% of Niro models developed a problem in the past 12 months, most commonly with the engine on the hybrid models, followed by the bodywork and sat-nav.

Half of the cars took upwards of a week to put right, and while most were fixed for free, a small number of drivers had to shell out between £501 and £750 on repairs.

Less than one in six (14%) of IS drivers experienced an issue last year, while even when problems did emerge they were all fixed in less than a day, with all of the work carried out under warranty.

If you have a Prius, chances are you won’t suffer any issues ‒ just 9% of drivers experienced one last year, with the only affected areas the bodywork and non-engine electrics.

All of the work was done for free too, though in some cases it took over a week to fix the issue.

The Tesla goes even better, with a score of an incredible 98.9%.

Only 16% of drivers had any issues, and they were all put right for free. What’s more, the issues were not the most serious either, split evenly between the bodywork and non-engine electronics.

A second spot in the top ten for a Toyota model this time the Auris ‒ just 6% of Auris drivers suffered an issue, a stunning result.

All of the cars could still be driven and were put right the same day under warranty, leading to a score of 99.3%.

Only one in 20 (5%) RX drivers had an issue last year, and in each case, it was with the brakes. All cars were fixed in less than a day, with no repair bills to boot.

Its stablemate the NX went one better, scoring 99.7%.

Only 3% of cars suffered an issue, and each time it was with the non-engine electrics. Again all were fixed under warranty the same day. 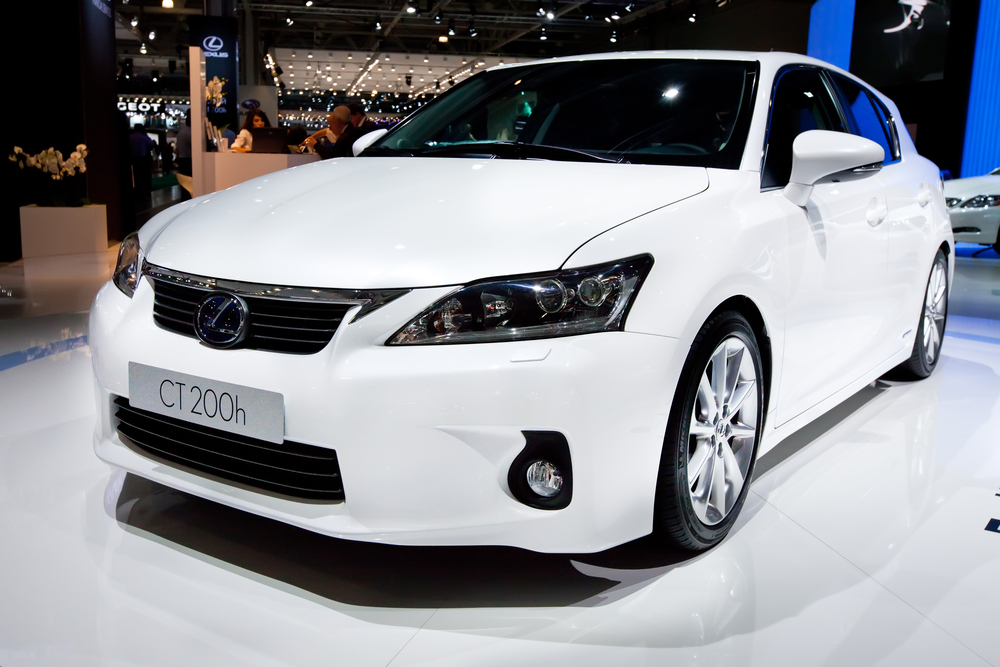 Spotted a pattern yet? The CT shares top spot, with a reliability score of a flawless 100%.

Not one owner experienced an issue last year.

The Yaris Hybrid also enjoyed a flawless year, with no reported issues, leading to a maximum score.

WhatCar? picked out three motors within this category that classify as the least reliable. Nonetheless, it’s worth noting that, despite their relatively poor performance compared to other hybrid and electric cars, their overall scores are pretty impressive.

For example, in third spot in the least reliable stakes is the Mitsubishi Outlander, with an overall score of 93.6%.

Less than one in six (13%) of drivers had an issue, most commonly with the interior trim. While half of the repair work was covered under warranty, some drivers had to stump up £1,000 on repairs.

Second spot goes to the Volkswagen Golf, with a score of 89.1%.

Around a third of Golf drivers had an issue, with the gearbox and clutch the most common culprit. Though all were fixed for free, in three quarters of cases they were off the road for over a week. 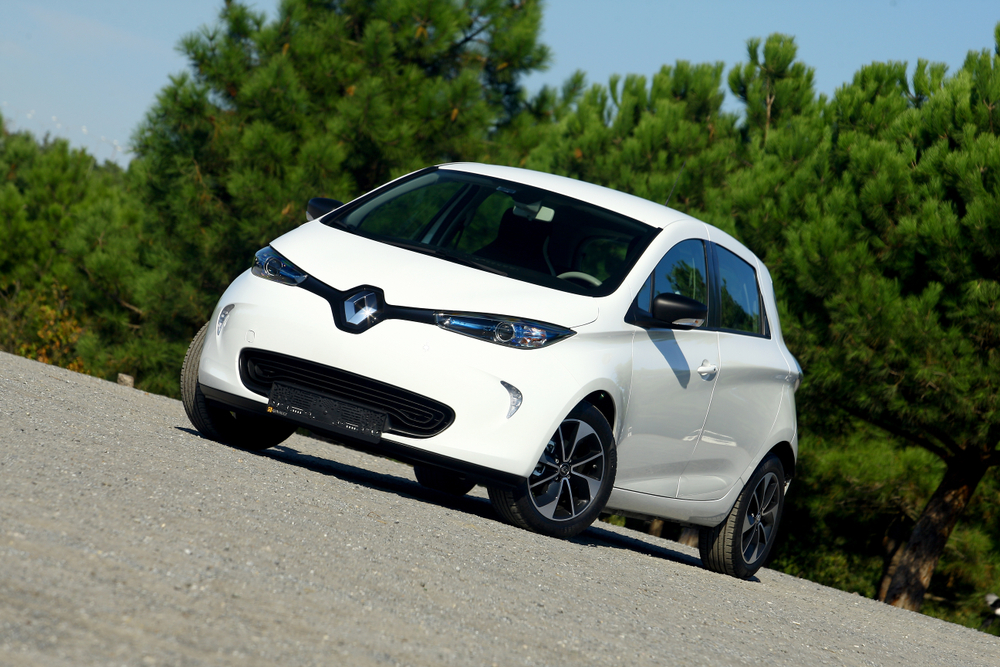 And finally, there’s the Renault Zoe (2013-19), with a score of just 82.3%. This old generation of Zoes had plenty of electrical gremlins according to WhatCar?, while issues were also prevalent in the battery, brakes and suspension.

While all of the faults were fixed under warranty, again three quarters of the cars were out of action for upwards of seven days.