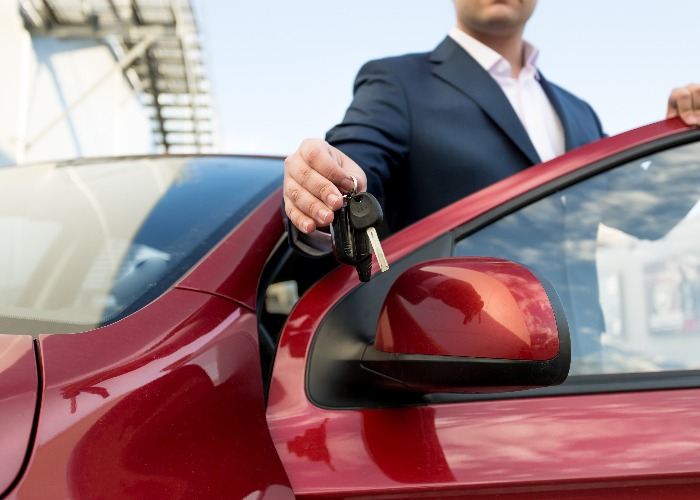 Depreciation doesn't have to be a disaster – some models lose value at a much slower rate. WhatCar reveals the motors that lose the smallest amount of value after three years of use.

Depreciation is a sad fact of life when buying a new car. There’s no getting around it ‒ just driving the motor off the forecourt may see it lose some of its value.

But cars don’t all depreciate at the same rate. While some see their value drop sharply once they are no longer classed as new, others see a much more moderate rate of depreciation.

The motoring experts at WhatCar have crunched the numbers to identify the 10 models that lose the smallest percentage of their original price after three years of use.

All figures are based on the trade-on value for a car which has covered around 36,000 miles.

Plan to buy a car? Get your finance in place

The Panamera is the first Porsche to make the list, and is praised by the WhatCar? team for being a more practical version of the Panamera luxury hatchback, boasting a squarer rear and bigger boot.

The Urus is not exactly a budget-friendly car, with a list price of a whopping £174,641. And on the face of it, the fact that it loses an eye-watering £78,000 over three years seems a painful hit.

But in truth, that means it retains 55.1% of its initial price, an overall impressive performance.

According to WhatCar, the model boasts the combination of “jaw-dropping pace” with a high level of comfort, as well as enough practicality to be used as a family car.

WhatCar reckons that its “standout looks” helped it hold its value better than its rivals, but that it’s also a great car, which rides bumps well and boasts a “comfortable interior”. 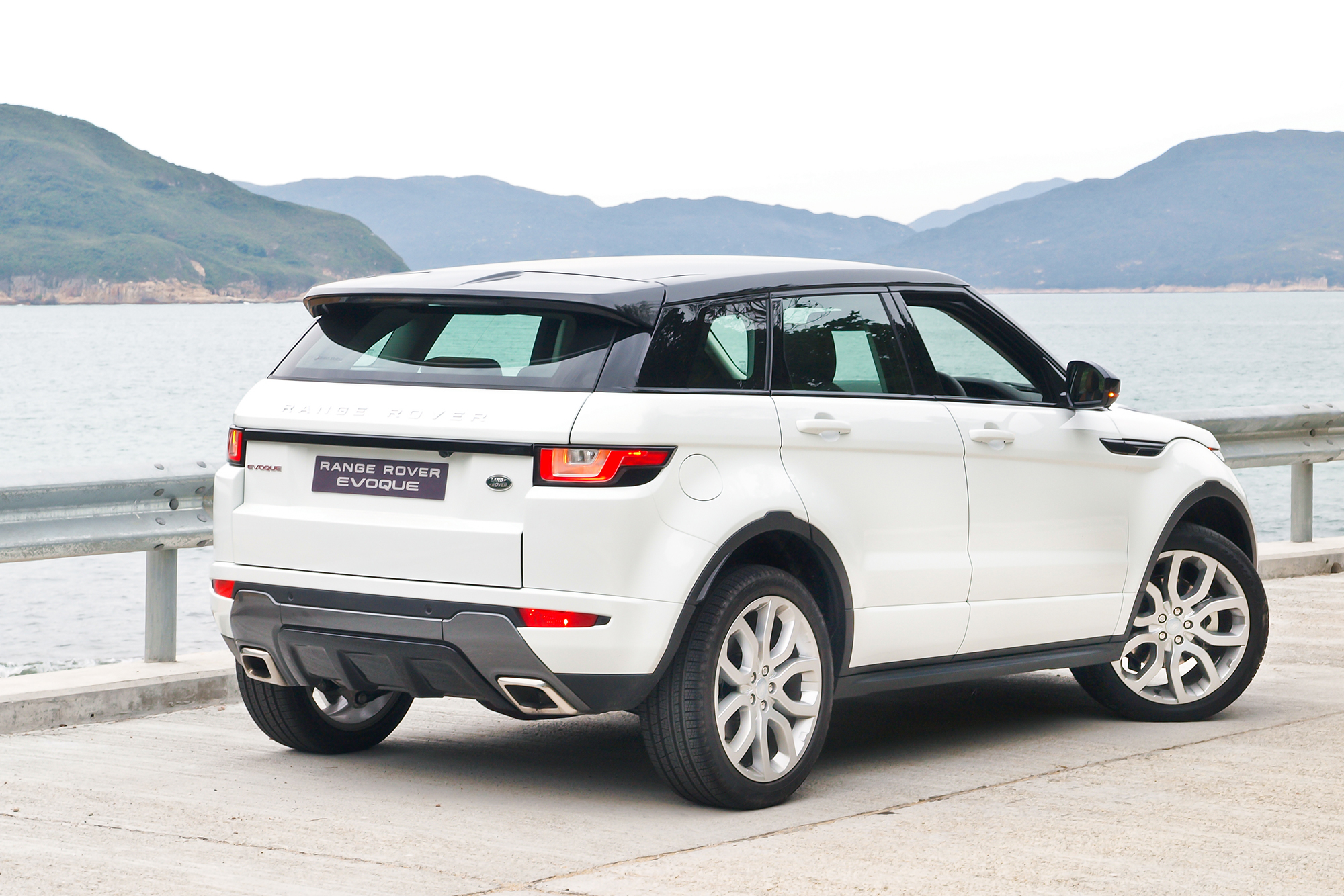 The Tesla Model 3 is renowned as the manufacturer’s best and most affordable car yet, packed to the teeth with tech and more practical than some of its rivals.

Save up to £269 on your car insurance with MoneySuperMarket

The Taycan is Porsche’s first fully electric cars, but it’s worthy of the hype around it according to WhatCar?, delivering “staggering performance, precise handling and a wonderful interior”. 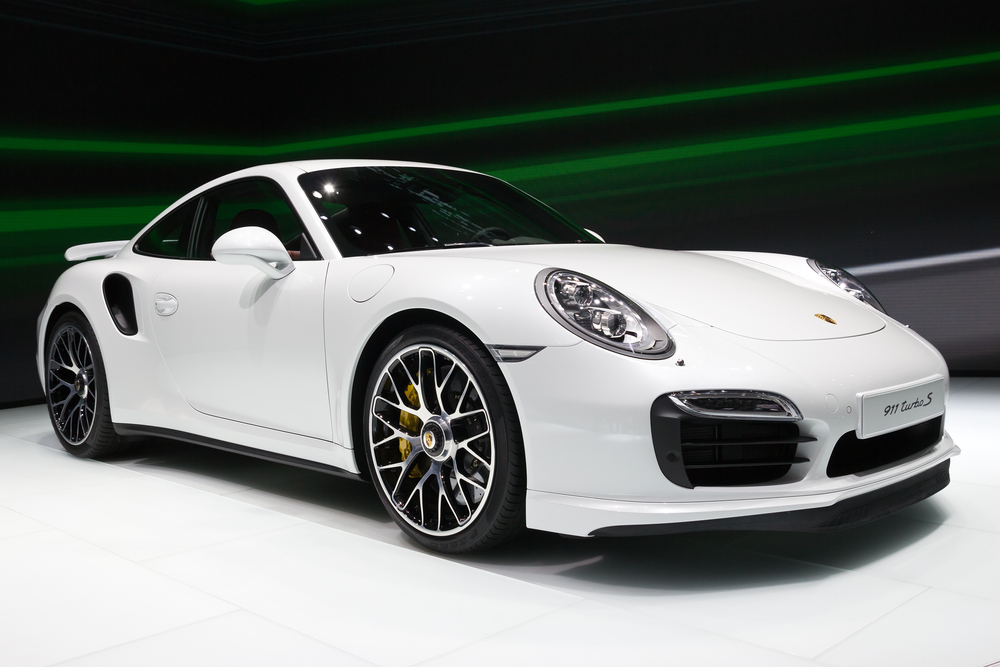 The 911 is an “iconic” sports car, but one that you can live with on an everyday basis according to the reviewers.

You get a stonking car in the process too, as it is described as one of the most “entertaining and rewarding” sports cars you can buy in the view of the WhatCar? team.

Get breakdown cover from £6 a month with the AA

The latest Defender is a spacious SUV, and it does a good job of retaining its value.

WhatCar points out that while all Cayenne Coupes are good at holding their value, the E Hybrid version is particularly good on the depreciation front.

Plan to buy a car? Get your finance in place 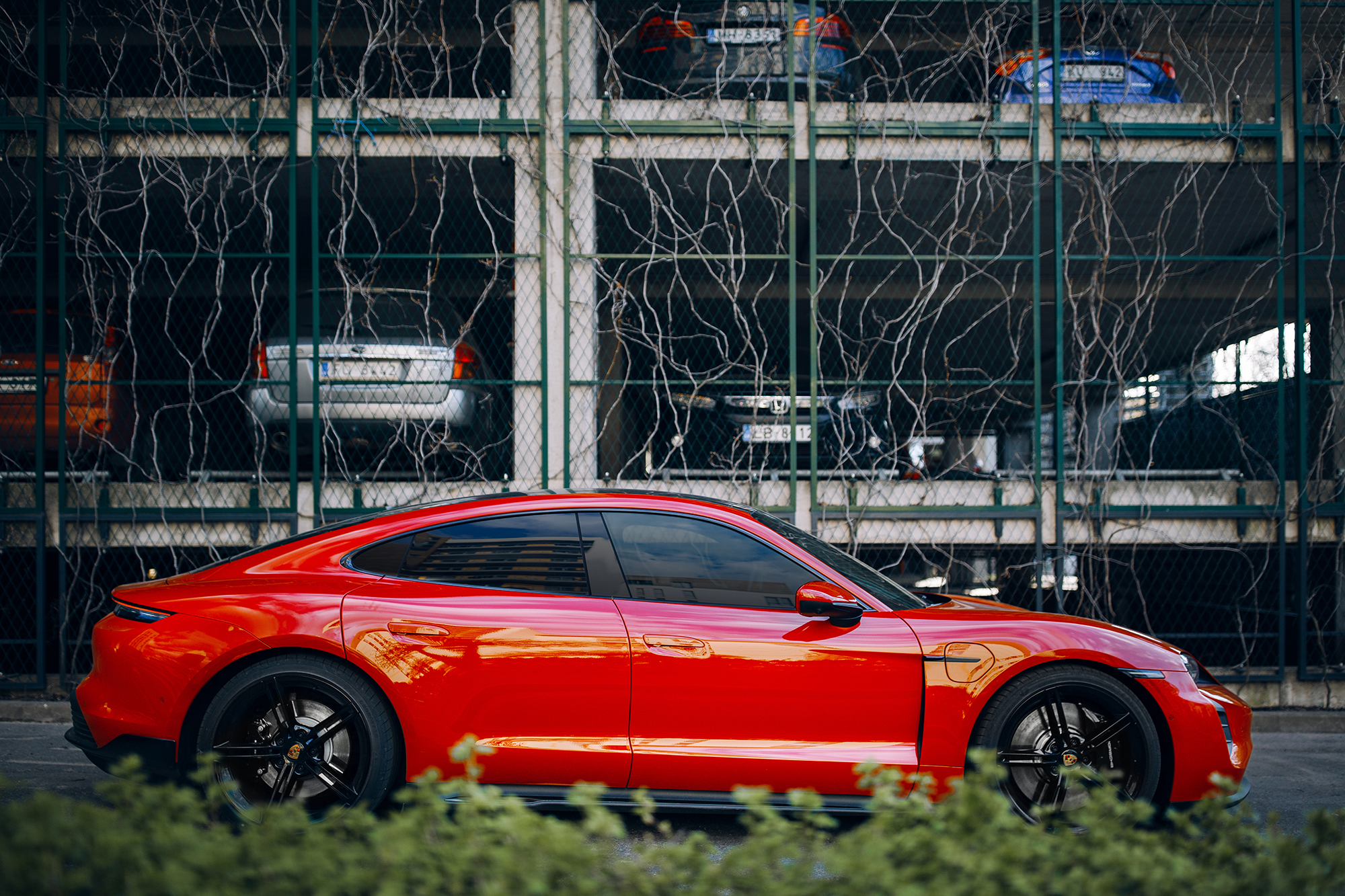 It’s yet another Porsche in top spot, and it’s worth noting that the Macan is the publication’s reigning SUV champion. It’s both fun to drive but also “good at the sensible stuff” in the words of the reviewers.