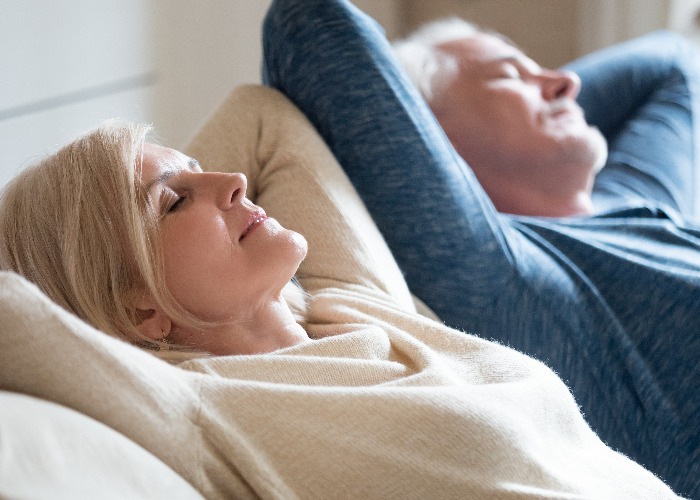 You only get to do it once, but pausing your State Pension for a year or two could go you a huge income boost in the long run. Here's how it works.

New analysis of data from the Department for Work and Pensions (DWP) by Canada Life has revealed that more than 14,000 people opted to pause their State Pension in the 2018/19 tax year.

Starting ‒ and then pausing ‒ your state pension might seem a little counter-intuitive, but it can provide a significant boost to the size of your monthly payments as well as helping you reduce the tax you’re paying.

So how does pausing work?

Need advice on your retirement plans? Talk to Profile Pensions

The first thing to point out here is that this isn’t quite the same as deferring your State Pension.

The State Pension isn’t automatically paid to you as soon as you hit the requisite age ‒ you actually have to start claiming it. And plenty of older people opt to defer the payments ‒ which is essentially delaying when it starts being paid ‒ generally because they are still in work and so don’t need the income immediately.

The bonus here is that by deferring you can boost the size of the pension payments you get when you do eventually opt to start receiving your State Pension.

You can find out more in our comprehensive guide to deferring your State Pension.

However, you can opt to pause receiving your State Pension payments even after you’ve started receiving them too.

You can only pause and restart your payments once, so it’s not something that you should do lightly, without spending some real time working out if it’s the right thing for you to do.

The boost that your subsequent State Pension payments get will vary based on when you reached the retirement age.

For those who reached state retirement age before April 2016, the weekly pension payment is enhanced by a whopping 10.4% for each year in which it was suspended.

You can alternatively opt to take a lump sum worth the sum of the payments suspended, plus interest of at least 2% above the bank base rate ‒ potentially quite the significant amount of money.

Things are a little different if you reach retirement age after 6th April 2016, with the enhancement of your pension payments amounting to 5.8% for each year the pension was suspended, and no option to go for a lump sum.

Nonetheless, it can make a real difference to the size of your eventual pension.

But doing so will mean you enjoy an extra £506.48 per year. In other words, so long as you live for 18 years after you start receiving the payments again you’ll be in profit, and that’s ignoring the money you may have saved on your tax bill through pausing the payments in the first place.

According to the data from Canada Life, around 1,500 people elected to restart their State Pension in the last tax year, enjoying an extra £44.50 on average each week as a result.

Need advice on your retirement plans? Talk to Profile Pensions

How do I pause my state pension?

If you are already receiving your pension and want to pause it, then you’ll need to contact the DWP to specify precisely when you want the payments to stop.

You can then inform the department when you want to ‘unpause’ the payments and start getting your State Pension again. It’s a good idea to check with them precisely what top-up your new payments will receive at this point.

How long will I live for?

So is it worth it? That will all come down to your own position, and how long you’re likely to live after you start receiving the State Pension again.

The life expectancy in the UK stands at around 79 years for men and 83 years for women.

This is important to bear in mind when considering any pause in your payments ‒ you might still be working at 75 and not feel the need to take your State Pension payments for a year. But is your health good enough that you’ll live for the extra 18 years or so needed to end up in profit from your pause once you start the payments again?

Obviously, we don’t have a crystal ball that tells us when we are likely to die, but by considering your lifestyle and general health you can at least make an educated guess on how likely you are to beat that average.

It’s more likely that pausing will pay off for those at the younger end of the retirement age spectrum, as there is a greater chance of them living for 18 years after restarting those payments, even if they pause the pension for longer than a single year.

But even then there’s no guarantee - if you need that money now, then don't give it up, in the hope of getting more down the line.