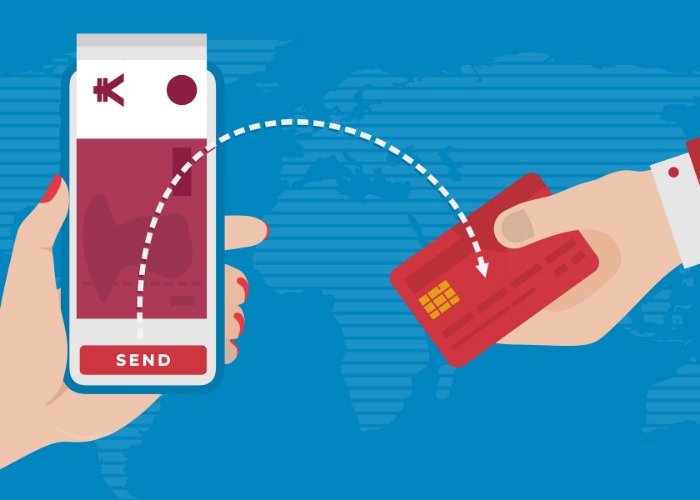 Thousands of bank customers send money to the wrong person or bank account every year. If you've accidentally misdirected a payment, here's what to do.

Have you ever paid the wrong person or sent money to the wrong account? If so, you’re far from alone.

Figures from payments firm VibePay in 2021 suggested that around a quarter of people have accidentally misdirected a payment, with one in 10 having done so in the last year alone.

And while the typical sums involved were not life-changing, at an average of £118, there are plenty of people making mistakes when moving much more significant sums.

What’s more, the firm’s study found that more than a quarter (28%) who made a mistake when transferring money never got it back.

So what are the rules when it comes to misdirected payments? And how do you go about getting the money sent to the correct destination?

Paid the wrong person: your rights

Back in 2014 the Payments Council ‒ which is now part of UK Finance ‒ introduced a voluntary code of conduct for banks and building societies to follow when it comes to these ‘misdirected payments’.

That code was strengthened two years later, and set out the following commitments:

The quicker that you can get in contact with your account provider to explain the issue ‒ particularly if you can detail exactly what you got wrong when entering the recipient account details ‒ the better.

However, the big problem with the code of conduct is that there is no guarantee that you’ll get that money back.

If the person who received the cash does not play ball, then you are going to have to explore your legal options.

It’s worth remembering that if they spend it, they are effectively committing a crime, so you should get the police involved too.

Reducing the chances of a payment mistake

Given the ‘protections’ in place only actually help you if you happen to mistakenly transfer your cash to someone reasonable, it’s essential that you do whatever you can to ensure that you don’t make a mistake in the first place.

The advice here is really pretty straightforward ‒ be as vigilant as you possibly can to ensure that any details you put in, whether that’s the account number, sort code or the sum being transferred, are all correct.

If you're sending a large amount to another person, it might be worth doing a 'dummy' transfer of £1.

Once you get confirmation that the money has arrived, you can then send the funds.

The danger of getting it wrong when transferring cash online has been demonstrated to a heartbreaking degree by the recent example of Peter Teich, 74, from Cambridge.

Teich was due to receive an inheritance payment worth £193,000, but when he handed over his account details he got one figure in the sort code wrong.

It was only after his sister’s share of the inheritance turned up in her account, with nothing in his bank account, that he realised the error.

You’d think this would be fairly simple to rectify, but according to Teich’s retelling in The Guardian, the Barclays customer who received the cash refused to give it back, while the bank claimed it was powerless to intervene as they had not made the error.

Teich was forced to spend thousands of pounds on legal proceedings in order to get what was rightfully his, and then had to battle to get Barclays to cover those legal costs.

In a statement, the bank said: "After taking a closer look at this situation, we can confirm that Mr Teich can expect the fees he has incurred to be refunded in full with interest, together with a payment for the distress and inconvenience this matter has caused."