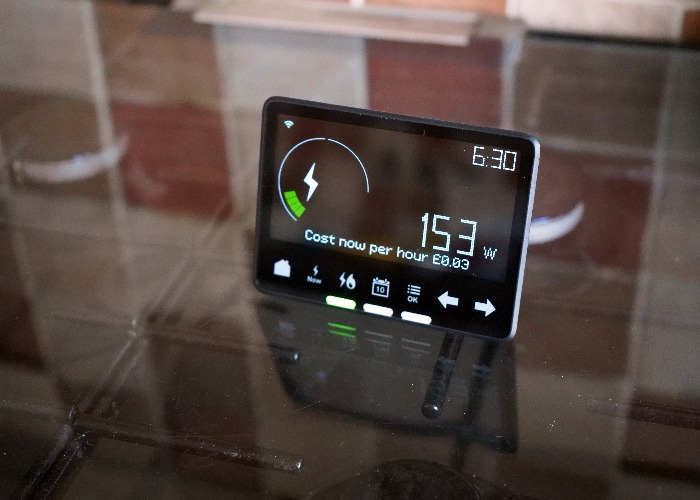 With households footing a £13.5 billion bill for the smart meter roll-out, you’d at least hope they would be a roaring success once installed…

The Government finally accepted this week that the 2020 deadline for having a smart meter in every household was impossible, extending it by a further four years.

With suppliers having been miles behind the target almost from day one and adopting ever more desperate measures to coerce households into getting one, most people agree it’s a sensible move.

But it seems the Government, and the energy industry as a whole, has a lot of work to do to convince people of the value of this costly project.

Let’s not forget that a further £2 billion was added to the total bill this week, and now stands at a whopping £13.5 billion – which will have to be paid for by us, the customers.

3 in 4 readers wouldn’t recommend them

A couple of months ago, we highlighted the aggressive tactics being used by energy suppliers to increase smart meter uptake.

We included a poll in that article, asking readers who already had a smart meter installed whether they would recommend it to others.

Okay, that’s a small sample size, but it’s hardly a ringing endorsement for a technology that’s designed to help us save money and generally make our lives easier.

We’ve screengrabbed the results below for the sake of being accurate at the time of publishing, but you'll find the live poll further down if you also wanted to vote.

Why are people so downbeat?

While the poll result can't tell us exactly why people wouldn’t recommend them – although if you scroll down to the comments section there are a few examples – there’s no doubt one factor has been the haphazard way smart meters have been rolled out to date.

It started with widespread installation issues, which was followed by the revelation that many of the original meters stop working when you switch suppliers (incidentally, some suppliers are still installing these meters).

Throw in the fact that firms are forcing us to have one installed if we want access to the cheapest energy deals, and households have a number of reasons to take a negative view of the technology.

Search for a cheaper energy deal today. Even if you don't want a smart meter, you can still save compared to standard tariffs.

The benefit to the industry

While smart meters are ultimately designed to help us reduce energy consumption by giving us a clearer picture of how much we’re using in real-time, it’s worth remembering the energy suppliers themselves stand to benefit from the rollout as well.

According to Mark Sait, CEO of sustainability firm SaveMoneyCutCarbon, around two-thirds of an energy company’s staff are dealing with billing enquires, “including chasing customers for meter readings, dealing with homes moving from tariff to tariff, incorrect bills and so on.”

Obviously the amount of resources each firm dedicates to billing issues will vary, but it’s clear that never having to chase customers for such matters will be a big win for suppliers.

Any kind of acknowledgement that they also stand to gain by getting us to install them would help foster some goodwill and be more transparent.

How to reclaim money from your energy supplier

A chance to get things right

This brings us back to the new installation deadline of 2024.

Here, we have the perfect opportunity to bring the public back on side by taking a step back and working out how this goal can be achieved while wasting less of our money and, frankly, annoying fewer people.

Among other obvious steps, this should involve immediately stopping the installation of older, redundant meters and putting tactics like reserving the best deals for smart meter customers on ice.

“We’ve seen some energy companies use aggressive techniques to try to persuade people to have smart meters fitted as soon as possible to meet the existing timeline.

“It’s also apparent that the cost of the rollout is escalating, and the public are picking up the tab through their energy bills.

Let’s see if things improve in the coming months or if we’ve just been set up for more years of aggravation and rising costs.

What do you think? Have smart meters saved you money? Are people being too critical of what is ultimately an admirable project? Share your thoughts in the comments section below.