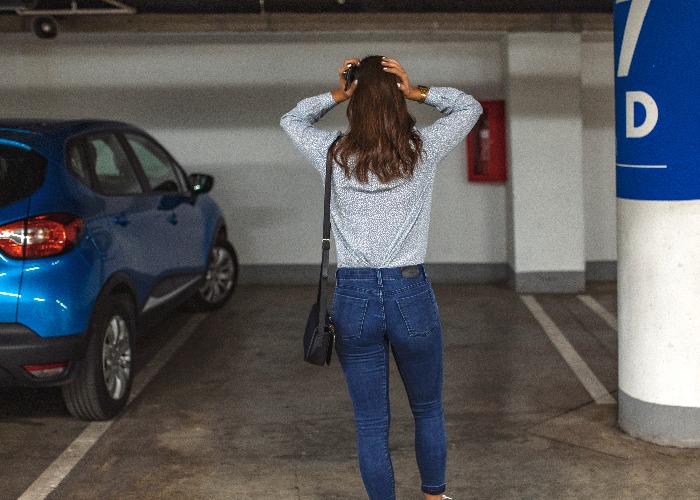 New stats highlight how the vast majority of car thefts go unpunished. We reveal the areas where thieves are most & least likely to be caught, and explain how you can take steps to better protect your vehicle.

The number of car thieves being caught has fallen in recent years, official figures have found.

Nationally, only one in 20 car thefts actually results in someone being charged in court, but in some parts of the country, it's as low as one in 40.

According to new Home Office statistics, there were just under 100,000 car thefts reported during 2020-21, but there were only 4,863 cases of police catching the offender.

That means thieves were caught in just 4.9% of cases, whereas five years ago the figure was above 10%, the Daily Mail has reported.

As you might expect, the percentage of criminals being caught for stealing cars varies massively across the country.

In fact, if your car is stolen, you're more than eight times as likely to see someone charged for the crime in the best-performing area (Dyfed-Powys) compared to the worst (West Midlands).

So let's take a closer look at some of these regional variances.

The rise in keyless car thefts

One important trend in car crime over the last few years has been the jump in cars that can be operated without a key.

Thieves have been able to make the most of sophisticated gadgets which allow them to hijack the car’s signal, remotely fooling it into unlocking the doors and starting the engine.

According to data from Tracker, this accounted for an incredible 93% of all of its recorded thefts last year.

Tips on how to prevent car theft

It sounds obvious, but nowadays cars have smoother locking systems that sometimes make it harder to hear if the car locks.

It is advised that you always double-check that the car is actually locked before walking away. Also always ensure that the vehicle’s engine isn’t running when it’s unattended.

Invest in the right technology

Making sure the keys to your car are safe is the most obvious yet the most effective way of preventing car theft. Make sure they are safely stowed and not easily seen.

While some cars make it possible for you to switch your key off, there are ways you can do this without having a fancy manufacturer. For example, you can invest in a ‘faraday pouch’.

This is a cage that shields the contents from static electric fields. These are available from many retail outlets.

Simple being wary of where you park your car can often make a huge difference. If you don’t have a driveway or private garage, then making sure you park in a well-lit area that is relatively populated can put thieves off of targeting your car.

This article has been updated.