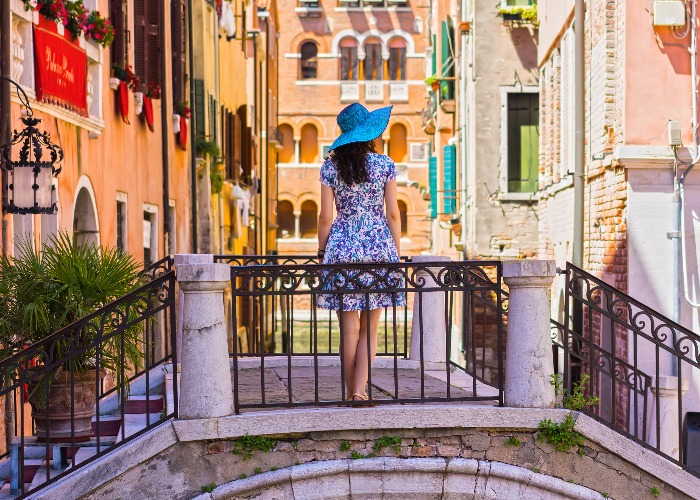 Being in a relationship has many financial benefits that many take for granted. Here, we look at where the 'single premium' is most pronounced.

The number of people living alone in the UK is rising, meaning more people may be at the mercy of the so-called single premium, where individuals may be charged more than couples for the same service.

According to the Office for National Statistics, people living alone spend on average 92% of their disposable income, compared with two-adult households who spend only 83% of theirs.

Put another way, research carried out by the Good Housekeeping Institute, estimates that “being single carries a price penalty of at least £2,000 a year per individual”.

Single people can be caught out by higher prices, whether it’s going on a fun cruise, holiday, or even taking out car insurance.

Here are the many ways you can be charged a premium – just for being single.

Studies have shown single drivers are at twice the risk of having a car accident compared to married people, revealing why those in matrimonial bliss are more likely to be offered cheaper car insurance.

In light of this research, it may not be a surprise that individuals are paying £1,102 for car insurance compared to £905 each for a couple.

According to price comparison site CompareTheMarket, you don’t have to be married to benefit as some insurers will treat co-habiting couples as married.

There are some exceptions to this rule as other factors like a lot of claims in the past or points on your licence could result in a higher premium.

Want a car insurance quote within minutes? Compare a range of quotes at Confused.com

Staying at a hotel

It’s not unrealistic to think that staying in a hotel alone would be cheaper as you would need less space, use less electricity, heating and water, but it often doesn’t work out that way.

A quick search for accommodation in Cornwall has revealed you could end up paying the same amount as a couple.

One of the ‘top picks’ in Cornwall we found on Booking.com is a studio apartment for £870 between two people for a week in September. But the price remains exactly the same for one person.

By failing to adjust the price, someone staying by themselves may be forced to pay double for the same accommodation.

Sailing away on a cruise

Unfortunately, the single premium also applies to cruises with single people likely to fork out a lot more following a quick investigation.

If you decided to go on a one-week cruise round the Caribbean later this year, prices are on average around £1,300 per person. But for one person, this rises to nearly £1,800, making it nearly £500 more expensive.

Stats from the Good Housekeeping Institute reveal singletons will pay on average £2,271 compared to £1,171 each for two people for a cruise around the Mediterranean – a staggering £1,100 price difference.

Even working up a sweat can be more expensive if you’re going it alone with single people likely to fork out £177 more for an annual gym membership than two people, according to the Good Housekeeping Institute.

Virgin Active offers an undisclosed discount if you get someone you live with to join, while budget gyms such as Pure Gym and Gym Group offer limited access for a second person at a discount.

If you pay only £5 extra a month (and pay a lower joining fee of £5), you can bring a friend for free for up to four times a month.

If someone wanted to book a holiday package for a week from the UK to Spain at the beginning of September, it would cost £908 for one of the ‘top pick’ hotels on Booking.com.

A solo traveller booking the same dates for the same hotel would fork out a whopping £890, nearly paying the same price as two people, with only a 1.9% discount.

Some operators justify the high prices by arguing the cost of cleaning and servicing a room would be the same, even if only one person was staying.

If you're looking for ways to cut the cost of your next holiday, read our useful guide

Need travel insurance for your next trip? Compare a range of quotes at loveMONEY