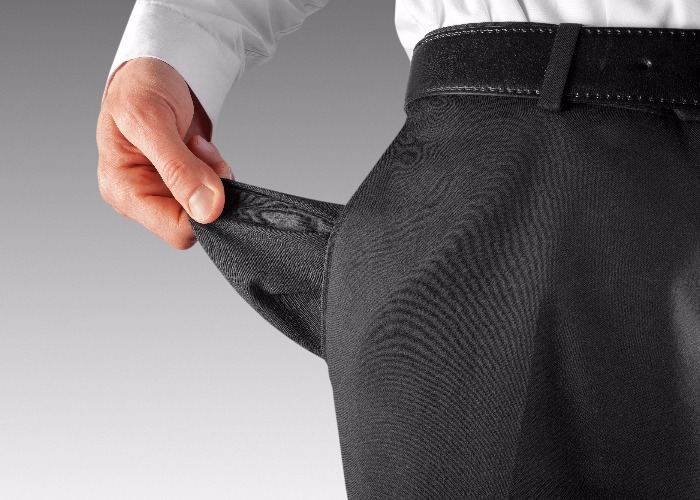 These financial falsehoods are promoted as 'tips' but could actually leave you worse off.

Savvy savers always look for new ways to save money.

Unfortunately, there are plenty of money myths that can cause you to make poor decisions about your cash, ultimately leaving you worse off.

Here are just a handful of examples.

Dual fuel energy will save you money

When we talk about energy bills, we are really talking about two separate things - a gas bill and an electricity bill.

Many of us get them both from the same supplier, not just for the sake of ease but because suppliers can offer a discount if you go for a dual fuel deal. 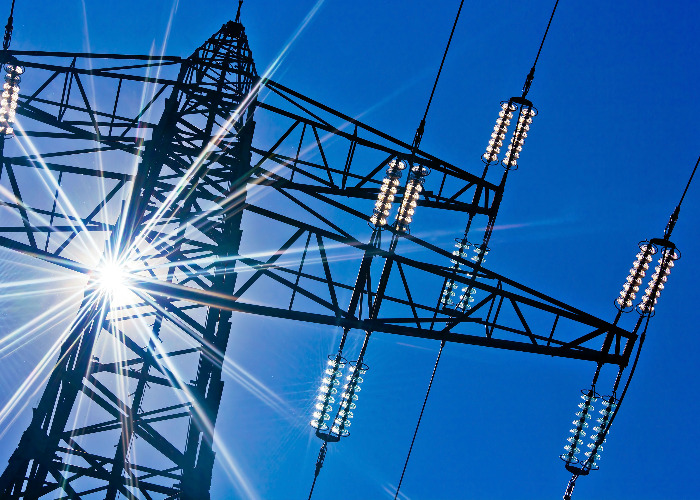 This isn’t a given though.

As energy comparison experts Energyhelpline found earlier this year, many suppliers have ditched these discounts in recent years, in response to the challenges of the wholesale market.

As a result, it might work out cheaper to get your gas and electricity from rival suppliers, rather than going for a combined package. So when the time comes to compare offers, be sure to see what you could get by going for separate suppliers, as well as a dual fuel deal.

Take a look at: Best and worst energy firms revealed: how to switch if you're unhappy

There’s no question that the UK has an issue when it comes to debt.

According to The Money Charity, the average household in the UK has a whopping £2,638 outstanding in credit card debt alone.

Make no mistake about it, debt can be a nightmare. But it would be wrong to view debt as always being a bad thing.

There are occasions where it can make sense to make use of credit – for example, if you make a big purchase on a new kitchen, you could use a 0% purchase credit card and spread the payments, avoiding interest but also paying the debt off in an easier timescale.

As another example, you could put spending on a cashback credit card and then clear the money you owe immediately, thus leaving you better off.

Debt in itself isn’t a bad thing – borrowing without the means, or a plan, on how to pay it back is the real problem.

Take a look at:  How do I get out of debt? Cheapest ways to pay off what you owe

Investing is only for the wealthy

Investing, whether in stocks and shares or some form of alternative asset, can be intimidating.

Many it's less common among people who read take the time to read a personal finance site, but there's no question far too many people view investing as the exclusive preserve of the wealthy. 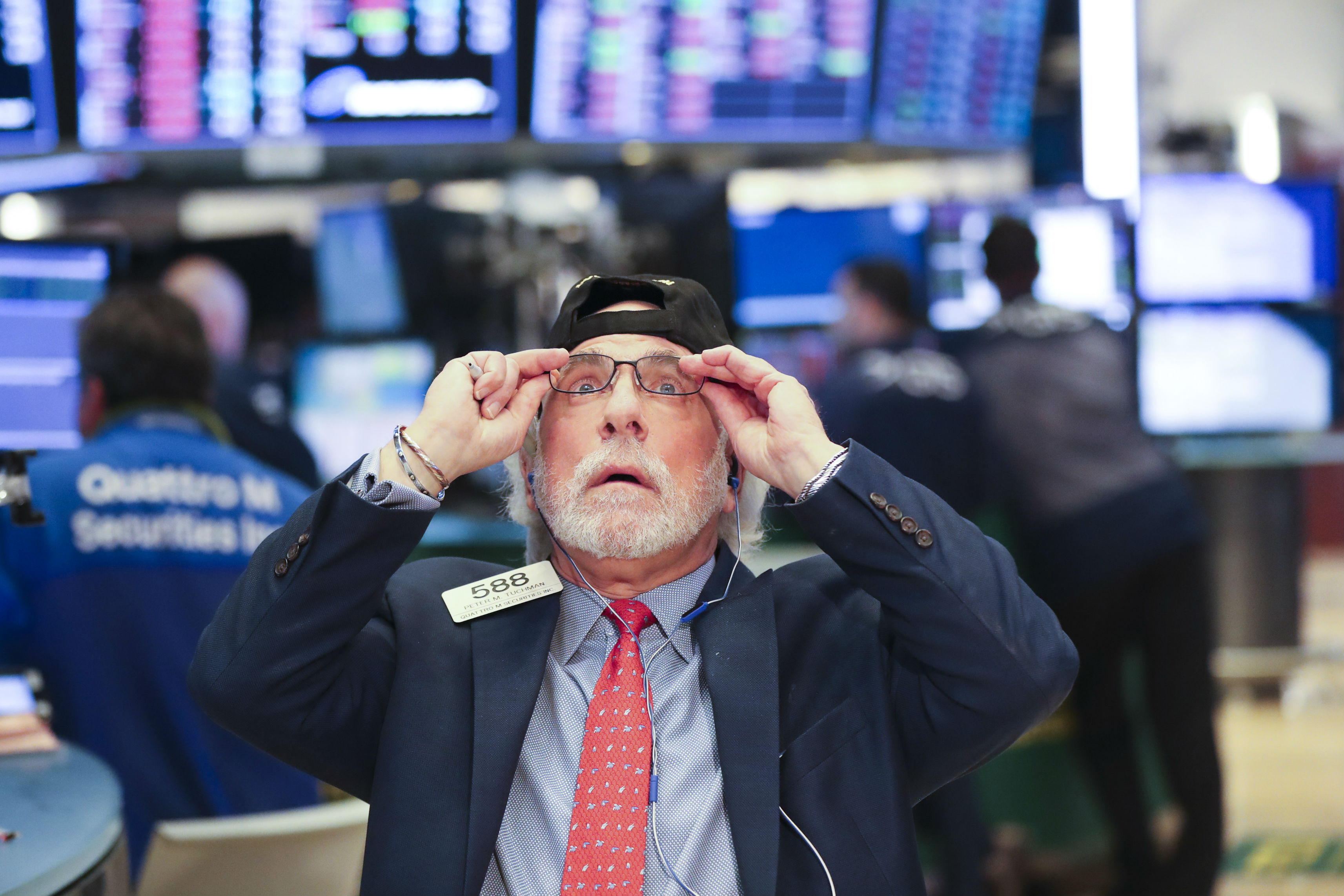 In reality, this is a huge mistake.

Investing is something that we all need to think about, no matter what our personal level of wealth, particularly if you want to have a pension big enough to provide for you in retirement.

What’s more, with the host of robo-advisers on the market now that effectively build and manage a portfolio on your behalf, based on your attitude to risk, getting started with investing has never been so simple.

Take a look at: our complete guide to getting started in investing

Driving less will cut the cost of my car insurance

When you get a car insurance quote, the price you are quoted is supposed to be a reflection of how risky you seem to the insurer.

That’s why young drivers get whacked with such massive quotes - young and inexperienced drivers tend to be caught up in more accidents than those who have been behind the wheel for a long time.

Similarly, the conventional thinking is that if you are going to be on the road a lot, then your quote will be higher, as the more time that you are out driving, the more likely you are to be involved in an accident.

However, this isn’t actually the case.

A study from insurer By Miles earlier this year found that the average low mileage driver is being charged a whopping £233 more than higher mileage motorists (although, as our article explains, the reality is a little more complicated).

So spending longer on the road might actually cut the cost of your cover.

Take a look at: 23 ways to cut your car insurance premiums

I can rely on the State Pension

Many people presume that they don’t need to worry about saving in a personal pension. 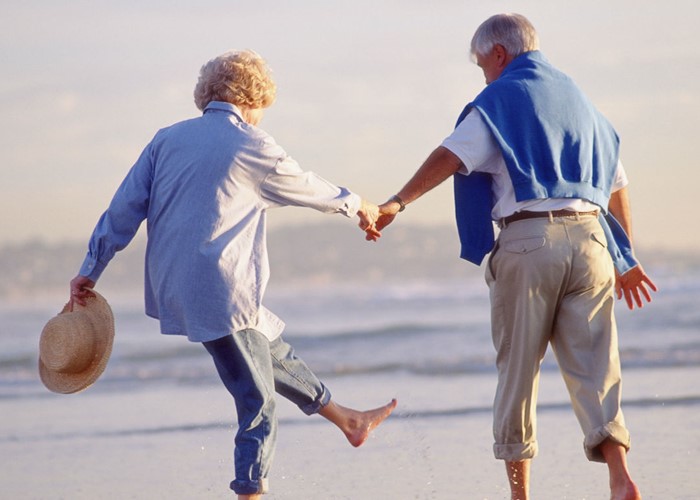 Even if you qualify for the full new State Pension, that’s still only worth around £175 a week at the moment, not exactly a huge amount.

And given how expensive it is for the Government to pay it, there are plenty of industry experts who warn that it’s unsustainable in its current form.

As a result, if you want to make sure you have some money at your disposal when you give up work, you simply have to have some form of personal savings in place, whether that’s a formal pension, a Lifetime ISA or some other means.

Thinking about retirement is not something you tend to do when you are young, but the earlier you start planning for your money needs in later life, the better off you’ll be.

Take a look at: our complete guide to pensions, whatever your age