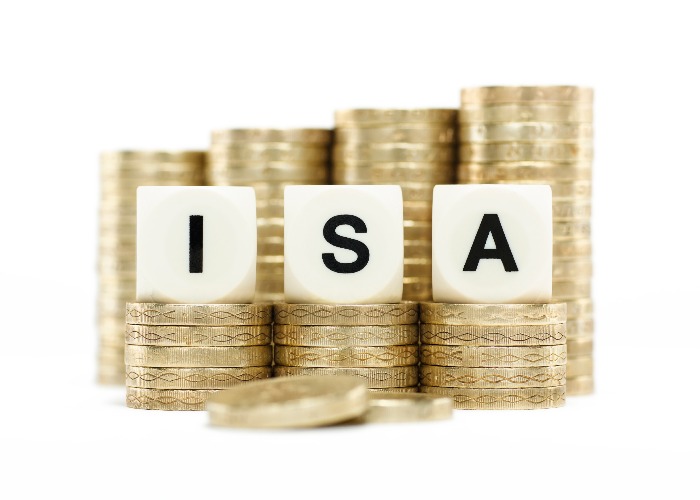 Very few are taking advantage of Additional Permitted Subscriptions, but it’s not clear what the problem is.

Back in 2015 the rules on ISAs were changed, which meant that when one partner died, the surviving partner could increase their ISA allowance, effectively allowing them to inherit the money from the ISA without having to pay any tax.

However, four years on it appears that this option is unknown to thousands of people who could potentially benefit, costing them upwards of £100 a year which they could have avoided entirely legitimately.

If your partner dies, you can apply for an additional permitted subscription (APS). If they died before 6th April 2018, then the APS would be equal to the value of the ISA on the day that person died.

So for example, if your partner passed away and had an ISA valued at £25,000, that would be your APS. This is how much extra you can enjoy in tax-free savings, beyond your own personal allowance.

Things are slightly different if your partner died after 6th April 2018, as in this case their ISA will become a ‘continuing ISA’.

This basically means that the gains from the ISA will also be tax-free until one of the following happens: the administration of the estate concludes, the closure of the ISA or the third anniversary of the death of the saver.

The introduction of the continuing ISA was a way to get rid of a daft loophole with the APS rules, which had meant that while the money within the original ISA was tax-free when inherited, any gains from those savings would be taxed.

Comfortable with risk? Get a Stocks and Shares ISA

Paying more tax than we need to

However, very few people are taking advantage of this allowance.

According to Freedom of Information data obtained by Zurich, a paltry 21,000 used the APS to inherit their spouse’s ISA balance in the 2017/18 tax year.

By comparison, the Tax Incentivised Savings Association reckons that a massive 150,000 married ISA savers pass away each year.

That would mean that just 14% of savers who could make use of this allowance are actually doing so.

Given the average value of an inherited ISA stands at £55,000, that’s around £110 a year which is ending up in the taxman’s coffers unnecessarily, according to Zurich’s calculations.

The problem with APS

Alistair Wilson, head of retail platform strategy at Zurich, described the take-up of the APS tax break as “shockingly low”, and he isn’t wrong.

So why does it seem to be passing people by?

One possible explanation would be that awareness of the tax break may be quite low. While Zurich and other ISA platforms have been keen to emphasise that they advertise and explain the APS tax break where possible, it’s open to debate just how effective this has been thus far.

It’s not dissimilar to the surprisingly low take-up of the marriage allowance, which means that a low-earning partner can transfer some of their personal allowance to their partner, reducing the amount of income tax they pay.

Even though it can save people as much as £238 a year, in the first few years following its introduction in 2015, take-up was dismal.

This seems to be changing though, with figures from last year’s Budget suggesting that by this April as many as 83% of eligible couples will be taking advantage of the allowance.

Another potential hurdle is that fact that not all providers are obliged to accept the transfer of an APS allowance, which may be holding more savers back from taking advantage.

Equally, there will no doubt be some savers who don’t believe that the perceived hassle of arranging an APS is worth the money they will hang onto as a result of taking advantage of the tax break.

In much the same way, plenty of people know they can save money on their energy bills by shopping around for a new deal every year or so but are apathetic about actually doing so.

We can only hope that in the years to come awareness of the APS improves, as it has with the marriage allowance, meaning that more people take advantage.

Clearly ISA providers have more work to do on ensuring their customers - and their surviving loved ones - are up to speed on how to inherit the cash in an ISA properly, without the taxman taking a slice.

Comfortable with risk? Get a Stocks and Shares ISA