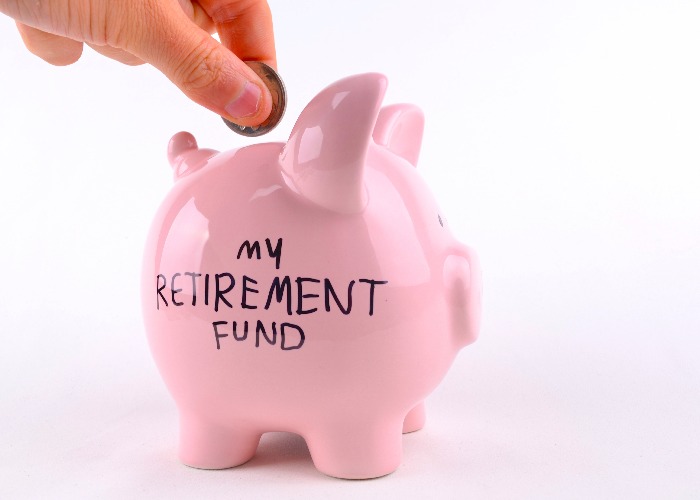 Time is running out if you want to benefit from cheaper rates when making voluntary National Insurance contributions.

If you are thinking about making voluntary National Insurance contributions, then it’s a good idea to get a move on.

That’s because there are just a couple of months to go before the cost of making those contributions will increase significantly.

Interested in a SIPP or stocks and shares ISA? Visit the loveMONEYinvestment centre today

Rates to rise from April

The current rules covering voluntary National Insurance contributions offer favourable terms to people who fall within the New State Pension, as opposed to the Basic State Pension, which means all of those who reach state pension age after 5th April 2016.

However, those favourable terms will no longer apply after 5th April. As a result, topping up your National Insurance record will become noticeably more expensive.

What difference will it make?

If you have gaps in your record covering any year from 2006/7 to 2015/16, then you have until 5th April 2023 in which you can make voluntary payments to fill in some of those gaps.

However, the cost of buying a week of National Insurance contributions varies considerably depending on the year you’re looking to fill in.

Unfortunately, from 6th April, this rate will rise to a flat rate of £15 for each of these prior years.

The table below, based on data from pension firm Royal London, demonstrates what additional cost people will face for purchasing a year of contributions if they leave it until after the rates go up.

Steve Webb, director of policy at Royal London – and the former pensions minister –  said: “For many people, topping up their state pension through paying voluntary national insurance contributions can produce a good rate of return because the cost of doing so is subsidised by the Government.

But the price of voluntary National insurance contributions will rise sharply in April so those considering doing so may wish to act quickly and could save hundreds of pounds by doing so.”

Interested in a SIPP or stocks and shares ISA? Visit the loveMONEYinvestment centre today

Why is topping up my contributions a good idea?

The full new state pension is worth £164.35 per week currently, but in order to receive that full amount you will need 35 years of national insurance contributions.

It’s well worth checking with the Department for Work and Pensions precisely whether extra payments will in fact boost your state pension before coughing up, as the process is far more complex than it really needs to be.

There are other contributory benefits which are affected by your National Insurance record too, including the likes of maternity allowance, contribution-based Jobseeker’s Allowance and Bereavement Benefits.

What about national insurance credits?

Some people may be able to get National Insurance Credits, which go towards filling in gaps in your national insurance record.

These may be available for example if you are ill and unable to work, if you’re on maternity pay, if you’re a carer, or even if you’ve been on jury service.

While some of these credits are added to your record automatically, others need to be applied for. You can check to see if you’re eligible for national insurance credits, and how to apply for them, on the Government’s website.