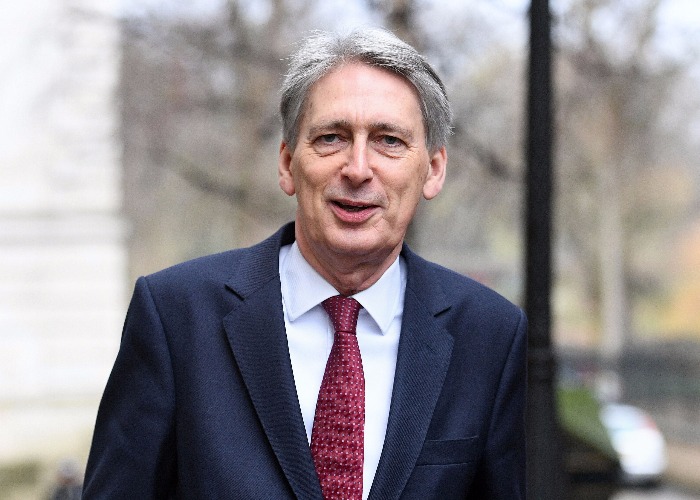 The Government has revealed how much hiking various taxes would raise as it bids to plug the gaps in its finances. Christine Toner takes a closer look at the numbers and asks the experts how likely we are to see each tax hiked.

The Government has warned that the State Pension pot will run out by the 2030s.

In a worrying example of just how bad things are, its Actuary’s Department, which looks after National Insurance contributions, has recognised that its finances are in a mess.

And so HMRC has pulled out its calculator and done the sums to illustrate how tax changes could solve not just this problem, but public finances in general.

But just how much would such hikes raise? And, more importantly, how likely are they to be implemented? We enlisted the help of Sarah Coles, personal finance analyst at Hargreaves Lansdown, to find out. 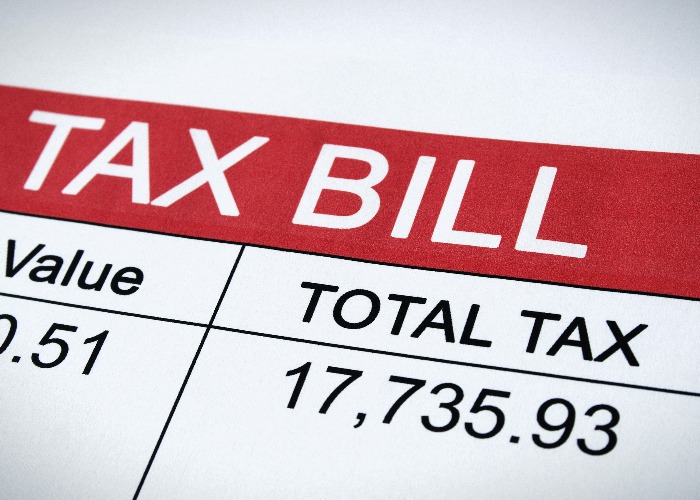 The Office for National Statistics (ONS) has estimated that if this change was brought in this April, it would raise £4 billion in its first year and £4.45 billion in each of the two subsequent years – a significant sum by anyone’s estimations.

However, Coles says it’s probably not on the agenda.

“This rise would affect all taxpayers and would be politically difficult to implement, so seems unlikely in the near future,” she says.

Should the Government choose to hit the higher rate taxpayers only it would boost its coffers by £780 million next year (if introduced in April), and around £1 billion in each of the two subsequent years according to the ONS.

“It’s unlikely that the current Government would increase the 40% rate of tax,” says Coles. “It is currently in the process of raising the threshold for paying 40% tax to £50,000, lifting people out of paying the higher rate of tax, so it would seem counter-intuitive.

It’s also worth bearing in mind that changing Income Tax rates would be a particularly emotive topic. The 40% rate hasn’t changed since it was introduced in 1988, so it would be difficult for the Government to make this change.”

“This would be most unexpected from the current Government, especially given that it’s in the process of raising the 40p threshold and that back in 2012 it helped cut the 50p tax band to 45p,” says Coles.

This would be a major revenue raiser, bringing in £4.05 billion if it was introduced in April, followed by £4.2 billion and £4.3 billion in the two subsequent years.

However, if the Government was to look at increasing NI, it’s far more likely that those people working for themselves would be the target.

“When Philip Hammond proposed raising National Insurance rates for self-employed people in March 2017, he made the point that employees paid a higher rate, so increasing contributions for the self-employed would make things fairer,” says Coles.

“It’s why it’s more likely for him to target this again – rather than increasing the employee rate of NI, and making the disparity even bigger.”

“But we are a long way from where we were back in 2011, when the then-Government added 1% to each rate,” says Coles.

But it would involve a considerable U-turn from Chancellor Philip Hammond.

“Under the current Government, this fits into the ‘spectacularly unlikely’ category,” says Coles. “It has had a policy of cutting Corporation Tax and it intends to cut the rate from 19% to 17% by 2020.”

Change standard rate of VAT by 1%

This would be the biggest revenue-raiser on this list, bringing an additional £6 billion next year if it was introduced in April and £6.2 billion the year after.

However, the current Government has ruled out a VAT increase so it’s not on the cards for the foreseeable future.

Increasing IPT would raise £430 million every year for the next three years if introduced in April, according to ONS estimates. Successive Governments have used this mechanism to raise additional funds since the tax was introduced in 1994.

“More rises aren’t out of the question because when Philip Hammond increased the standard rate most recently, he highlighted that it remained lower than elsewhere in Europe,” says Coles.

“One limiting factor may be the potential negative reaction from taxpayers, especially given that motor insurance premiums hit a record high in 2017.” 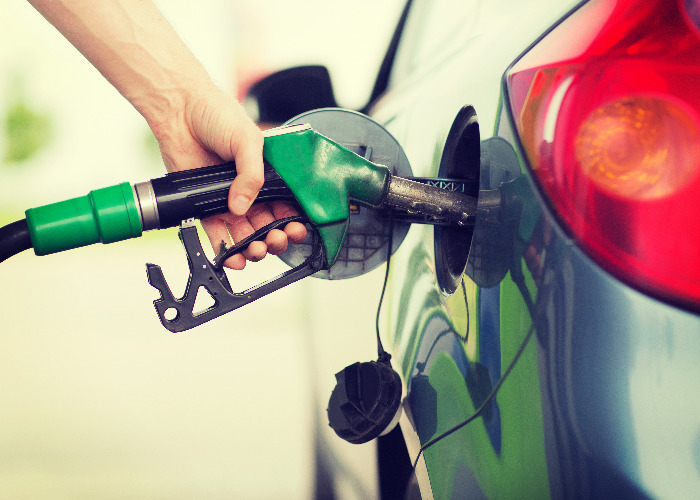 “These rises pale in comparison to the above-inflation increases established by the fuel duty escalator,” says Coles.

“Those rises have been frozen by successive Governments for the past eight years, so unfreezing remains an option. It’s easier to see future changes targeting diesel vehicles over environmental concerns.”

With the majority of changes looking unlikely, is the HMRC’s exercise much ado about nothing?

“Tax rules are particularly complicated, so you can be pretty sure what when tax is cut in one area, it will be pushed up elsewhere,” says Coles.

“It’s a bit like trying to squash a balloon: the more you lean on it at one point, the more it will bulge out at another.

"Rather than second-guessing future changes, the most important thing for taxpayers is to take advantage of the rules and bands as they stand, and make sure that you use ISAs and pensions, to shelter as much of your savings and investments from tax as you can.”