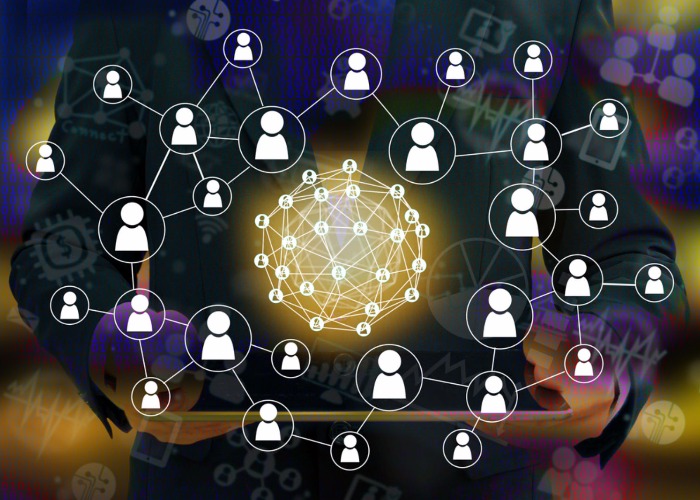 The peer-to-peer lending market is struggling with waning returns and increasing numbers of borrowers defaulting.

For years now millions of pounds has flowed into peer-to-peer lending as savers look for a way to increase the returns on their cash.

But the past month has seen a series of bad news stories emerge about peer-to-peer lending. So, has this new kid on the savings block hit its troublesome teenage years?

The bad news began last month when RateSetter, one of the biggest peer-to-peer lenders, was forced to cough up nearly £9 million to stop customers losing money after a big loan went wrong.

The problems began for Ratesetter back in 2014. Now the company only lends to individual borrowers and small businesses, but up until the end of 2016 it also made some wholesale loans. This meant it leant £36 million to the Vehicle Trading Group three years ago. That company then lent the money to other borrowers, and went bust in May 2017.

Many of its loans have now been taken over by Ratesetter, but one for £8.5 million has had to be written off.

Ratesetter has said it will cover the outstanding £8.5 million debt itself, instead of using its provision fund that is designed to cover missed payments.

The lender has also had to withdraw from the Peer-to-Peer Trade Association (P2PFA) as a result, as it breached transparency rules.

“We have decided to withdraw from the P2PFA,” Ratesetter said in a statement. “Membership requires adherence to the P2P Finance Association Operating Principles including transparency.

"No customer has experienced any loss from our actions but we recognise that our actions breached the principles of the Association.”

At the same time, another peer-to-peer lender is coming under fire from its customers. Zopa is being criticised by customers who are seeing falling returns on their investments.

The firm has warned that returns may be cut due to an increase in the number of borrowers who are falling behind on payments. Due to concerns about rising levels of bad debt the firm has reduced the amount it lends to higher-risk borrowers and instead is increasing lending to people less likely to default.

This appears to be a prudent move, but lower-risk borrowers pay lower interest rates and that means a fall in returns for people lending money through the site. Something which isn’t going down well with lenders.

Paltry take up on the Innovative Finance ISA

Finally, interest in the new Innovative Finance ISA (IFISA) has been disappointing. New stats from HMRC shows that just 2,000 IFISAs were opened in the 2016/17 tax year.

This is likely to be partly down to the fact many of the big name peer-to-peer lenders were unable to offer IFISAs until they waded through regulatory red tape that took a lot longer than expected.

As a result, IFISAs got little advertising last year, and were only available through smaller firms which may have put people off.

With a flurry of bad news surrounding the peer-to-peer market, it could be that the IFISA continues to struggle for customers even now that the big players have finally launched their own versions.

Considering another type of investment? Compare investment bonds, Stocks and Shares ISAs and more at the loveMONEY investment centre (capital at risk)

loveMONEY reader question: is the fee on my Virgin Money tracker fund too high?

Holiday let success stories: 'I quit my job and made £68k in two years'