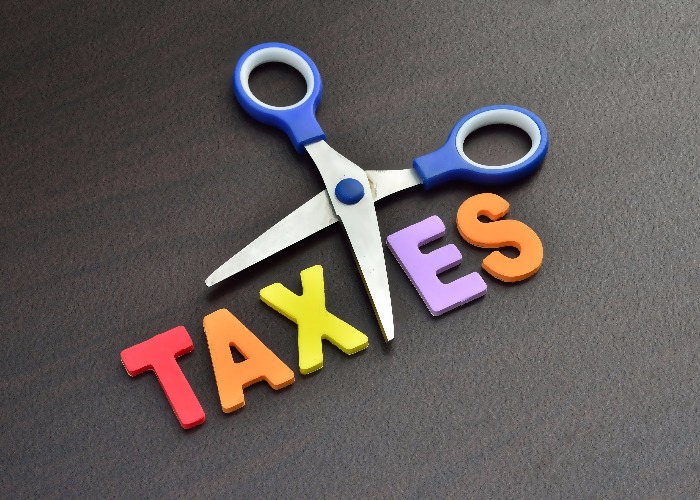 Merging National Insurance and Income Tax will not only save money, it’ll also create a more honest system. Here’s our case for making this long overdue change.

This article is part of our 2017 election manifesto.

How do you make the public think they’re paying less tax? By simply splitting their bill in two and giving one a completely misleading title, of course.

OK, so National Insurance and Income Tax were once paid by separate groups, but today the taxes are effectively interchangeable — including the way they are spent.

As John O'Connell, TaxPayers' Alliance chief executive, points out: “National Insurance is just another tax on earnings that hides the truth from taxpayers.

“Many are paying far more than they realise, blissfully unaware that their NI contributions are not being set aside for their retirement, but frittered away like the revenues from any other tax.”

So why keep them apart? In our manifesto pledge, we put forward three reasons why merging NI and Income Tax is the right thing to do.

1. The current system is inefficient and outdated

The first and most obvious point is that running two separate departments with their own systems is a massive waste of time and money. And it’s been that way for decades.

As the Institute of Economic Affairs (IEA) pointed out last year: “It’s costly to administer.

“In the early days, NI payers were a distinct group from Income Tax payers... so different systems made sense.

“Today, most workers pay both imposts: net pay and the Government’s total take is what counts. A unified system would be cheaper to run.

“On grounds of transparency, then, merger is sensible. It would create cost savings for employers and Government. “

We would argue that it's misleading on two fronts.

First, it gives the false impression that our tax on earnings is far lower than it really is.

Second, it’s not really a National Insurance anymore as it can no longer pay for the cost of all the benefits it was created to cover on its own.

“It misleads the public, who still seem to imagine State Pensions are paid from a fund accumulated from past contributions,” says the IEA.

We recognise that merging the two would be a huge project, and as such it would kick up a raft of issues.

One of the very first issues that is brought up is that of pensioners, who do pay Income Tax, but don’t pay NI. So would forcing them to pay a higher rate not be massively unfair?

Well, this could be skirted around by introducing a reduced combined tax rate for those in retirement.

There are a other issues to resolve too, but none so great that remaining in the current two-tier system is the better option.

You could argue that the biggest obstacle are the politicians themselves. By being more transparent, politicians would have to lay bare the true rate of tax they impose on us.

That would be a hugely risky move, and few political parties would be willing to risk losing votes even if it means improving the system overall.

Let’s hope that whoever does win on 8 June sees the benefit of doing so. The rest of us certainly will.

Do you agree that NI and Income Tax should be merged? Would you vote for a party that promised to do this? Vote in our poll below and let us know your thoughts in the comments section.

Read more pledges from our manifesto: