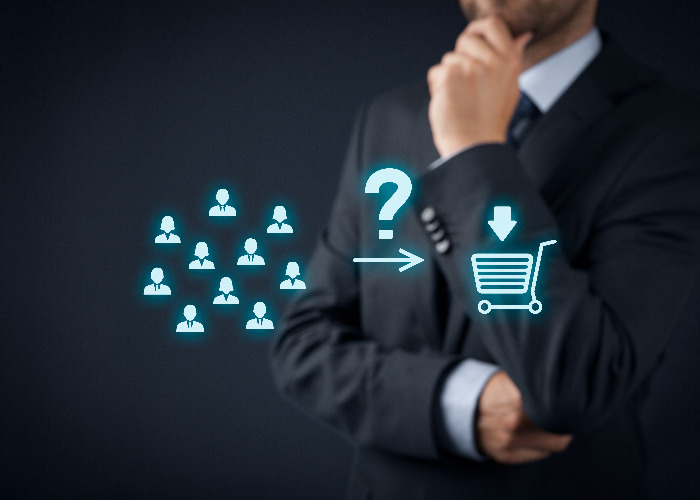 Sainsbury’s Bank has recently been slapped down by the Advertising Standards Agency (ASA) and told to withdraw a TV advert after a viewer complained that it had implied the best way to finance a property renovation was through credit.

While this is good news, I simply don’t think it goes far enough. No financial provider should be using a gimmicky cartoon to sell stuff; financial products are simply too important.

It showed a couple discussing using their credit card to manage the unexpected expenses of a renovation they had undertaken and it featured cartoon clips of stampeding bulls, a building being demolished, a dog chewing a bone and two people being fired from a canon.

The complaint was upheld, with the ASA expressing concern at the ad’s “light-hearted tone (emphasised by the video clips)”. It was found to have breached BCAP Code rule 1.2 (social responsibility).

While the Financial Conduct Authority regulates some aspects of advertising for financial products, the ASA is responsible for the non-technical aspects, including matters like offence, social responsibility, superiority claims, and fear and distress.

Sainsbury’s pointed out that the ad featured real people, that it had not suggested they had used credit for the entire renovation and that their credit card genuinely offered an affordable way for customers to pay for items over an extended period.

In its ruling the ASA noted: “We understood that ‘freedom’ referred to the flexibility offered by the card. However, we also considered that it reinforced the impression created by the ad that the card could be used to fix problems that arose during a non-essential project, and the ad’s relative lack of emphasis on the potential risks of using credit to resolve such problems.

“For those reasons we concluded that the ad trivialised the process of taking out credit and was therefore irresponsible.”

Perhaps you’re reading this and thinking that you’re too clever to be sucked in by a gimmick. Maybe you assume you’d never be swayed by a cheery cartoon in an advert.

The point is that these adverts work or the big expensive advertising agencies wouldn't be able to charge their big expensive fees.

Take Halifax and its use of first Top Cat and then Fred Flintstone to advertise its current accounts.

No one is or has suggested that Halifax broke guidelines and it does offer some market-leading products. But the point is that the bank has only continued with retro cartoon advertising because it works.

If it didn’t work, retailers and service providers wouldn’t do it.

Of course, the counter argument is that customers are loathe to switch current accounts, even when doing so is in their best interests. So if a gimmicky cartoon makes them more likely to then shouldn’t we be grateful they’re actually being motivated to switch?

Well, no. Because there is no guarantee that the current account (or loan, credit card, investment or whatever) is the right one for them – financial products are complicated and choosing the wrong one for your personal circumstances can be disastrous.

I strongly believe that advertising for such products should contain nothing but information about the product and, potentially, also information on the provider’s customer service, reviews and awards. Factual information is what’s needed and cartoons are the opposite of cold, hard facts.

What about the rules?

There is sadly no actual restriction on a company using a gimmicky cartoon to sell important financial products. However, they can contribute to an advert’s overall acceptableness.

I asked the ASA whether they frown on their inclusion and how much of an influence it had on their ruling against Sainsbury's.

“When it comes to the use of cartoons, the ad rules do not prohibit them outright in this sector," explained the spokeswoman. “However it is important if they are used, it is in a socially responsible way. When making our decisions we always look at the full context of the ad.

“The use of cartoons in the Sainsbury’s case emphasised the light-hearted tone of the ad created by comments such as ‘We kind of went in head-first really’, ‘You got a bit over-excited’, ‘I just started knocking things down’ and ‘We definitely bit off more than we could chew’ which, when put all together, trivialised the process of taking out credit and was therefore irresponsible.”

What about the meerkat?

Okay, while boring my partner with a lengthy rant about important financial products being sold using novelty characters he interrupted me to point out that I quite liked the meerkat. You know, the one in the smoking jacket. Simples. That guy.

Anyway, my husband asked if I think there is a problem with that advertising and the answer is that I don’t.

I have no problem with gimmicky advertising (well, except when it’s telling my children they need a chocolatey breakfast cereal) and price comparison adverts are encouraging consumers to shop around, compare products and make an informed choice, which can only be a good thing.

But a bank or building society is putting a specific product forward and encouraging people to sign up to it. That is just too important for gimmicks, too important to be sold by appealing to people’s emotions or nostalgia.

There are very strict rules about how product information must be presented, as there should be. And I think we would do well to tighten the rules on what creativity is allowed too.

Because I don’t want creativity enticing customers, I want the figures and facts to entice them. I think loans, credit cards, investments and other financial products should be advertised on the strength of what they’re offering and not the strength of their advertising.

Finance is just too important to be marketed with a cartoon.

What do you think? Is our writer overreacting? Should banks face further limits on how they can market or are the current controls enough? Have your say using the comments below and vote in our poll.

Ban cold calling and base fines on income: clever financial laws from around the world