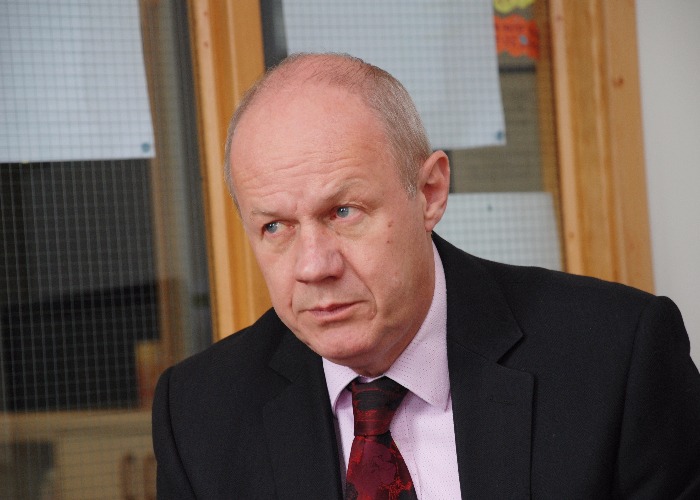 State Pension triple lock and other key benefits will be looked at, says Work and Pensions Secretary.

Pension benefits could be cut in the next five years as the Government looks to ensure ‘intergenerational fairness’.

The new Work and Pensions Secretary, Damian Green, has used his first big interview to announce his plans to review pension benefits to make sure all the different generations are getting a fair deal.

Speaking on The Andrew Marr Show, he said: “I absolutely accept we need to look over time at the area of intergenerational fairness.”

Recent studies have suggested that, while poverty is falling amongst pensioners, working families and younger generations are poorer than they used to be.

It’s believed that Green could look at cutting certain benefits for wealthier pensioners, such as the free bus pass, TV licence and winter fuel allowance.

It was introduced in April 2012 and ensures that state pension benefits rise by whichever is higher inflation, wages or 2.5% every year.

In August Green’s predecessor, Ros Altmann, said she believed the triple lock should be dropped in favour of a ‘double lock’ that would increase benefits by 2.5% after 2020.

“I believe the triple lock has fulfilled its purpose and suggested, as pensions minister, that the next Parliament needs to secure those gains, but a triple lock is not necessary for that anymore.”

When he resigned in March he said the triple lock needed to be reviewed.

“We have a triple lock on pensions which I was proud to do six years ago, but with inflation running at zero, we really need to look at things like this and ask ‘do we just keep saying it’s working age [people] who bear the brunt [of cuts]’,” he said at the time.

Green’s comments are just the latest sign that the Government axe could be set to fall on pension benefits soon.

Back in January the work and pensions committee launched an inquiry into intergenerational financial fairness.

It is looking at the accumulation of property assets and wealth, public service usage and welfare and pension entitlements for baby boomers born between1956 and 1961.

However, Green was quick to point out he wasn’t planning to hang pensioners out to dry.

“I do think we should step back from this view that we’re being too generous to pensioners,” he said on The Andrew Marr Show.

“Because all these things are very long term and if we look over the long term, pensioner poverty in the 1980s was 40% of pensioners.

“It’s now down to 14% – that’s an enormous beneficial social revolution.”

Work out how much you need to retire

Downsizing to fund retirement 'a delusion for millions'