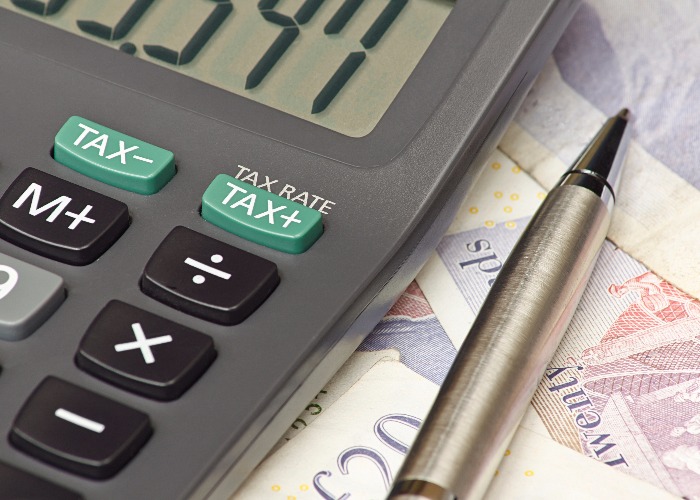 The vast majority of you think Inheritance Tax is unfair. So how can you beat it?

Taxes are an inevitable part of life, but not all of them are guaranteed to upset people quite as much as Inheritance Tax.

Indeed, in a recent poll an incredible 90% of you said that you felt Inheritance Tax was unfair.

So how does Inheritance Tax work? And why do people hate it so much?

The average Inheritance Tax bill now stands at an incredible £170,000 according to Prudential. The problem that many people have with Inheritance Tax is that you are essentially taxed twice on the same money. You pay Income Tax on the money you earn in the first place to build up your savings, and then it is taxed again when you pass it on to your loved ones. There is also the fact that far more people pay it now than when it was first introduced, essentially because the threshold has not risen in line with the astronomical house price jumps we have seen in recent decades.

However, one recent change has at least helped some people to avoid paying quite so much of it.

Married couples and civil partners will be able to pass on assets worth up to £1 million, including a family home, without paying any Inheritance Tax.

From April 2017 a new “family home allowance” will be introduced which applies when a property is passed onto ‘direct descendants’ after death. This will effectively raise the threshold to £500,000 for individuals and £1 million. Here is what the family home allowance is worth over the next few years:

Don’t worry if you’re considering downsizing. The Government has stated that legislation will be included in the Finance Bill 2016 so that those who want to downsize or cease to own their home aren’t discouraged from doing so.

Even these changes have been criticised for being unfair though. One of the biggest issues with the changes is the idea of direct descendants, meaning a step-child, adopted child or foster child or of lineal descent, like a grandchild. It’s unfair for childless couples and unmarried people who might want to pass estates on to a relative or a godchild, for example.

Any unused family allowance will also be transferred to a surviving spouse or partner. Again, this favours nuclear families with married parents at a time when the 'traditional' family structure is becoming less and less common.

It also adds another layer of complexity which is off-putting for taxpayers who are already confused by the system.

Fortunately, there are a few savvy ways to get around Inheritance Tax.

Most importantly, take advantage of gifting rules. Cash, property and assets given away more than seven years before you die are exempt from Inheritance Tax, while you get an annual gifting allowance too. For more read Increasing numbers using gifts allowance to avoid Inheritance Tax to find out more.

Keep your loved ones protected after you're gone by getting life insurance. Get a free, no obligation quote with loveMONEY today

Get more from loveMONEY:

How to get life insurance FOR FREE!

Where to earn over 6% on your savings