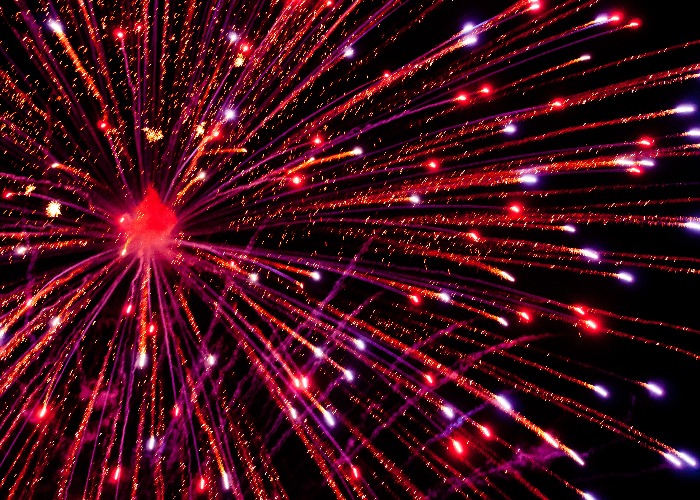 If you're planning to celebrate Bonfire Night, we've rounded up the best cheap fireworks deals from participating major UK supermarkets including Tesco, Asda, Morrisons and Aldi.

Bonfire Night 2021 has arrived, and many shoppers will be on the hunt for some last-minute cheap fireworks deals to mark the occasion.

Supermarkets are a popular option for many as, not only are they everywhere, but they also have some pretty decent fireworks offers.

We've rounded up the best deals from Tesco, Asda, Aldi and more so you can pick up your supplies for less.

A quick introduction to fireworks

Fireworks are great fun, but all these different names can be confusing. We’ve given you a quick rundown of the most popular types of fireworks.

Cake: A cake is a multi-shot firework that has its effects in tubes, so they are aligned horizontally, so you’d have tubes side-by-side, rather than stacked on top of each other.

(Roman) candle: A firework with its effects packed in a cardboard tube, as opposed to the cake’s horizontal make-up.

Finale: Fireworks which are kept for the end and are noisier than the others.

Fountain: A static firework that creates a fountain effect and a crackly sound when ignited.

Mine: All of the elements of the firework are lit at the same time and shoot upward from a card tube.

Rocket: A firework that takes off and displays its effects in the air.

Wheel: Also, known as the Catherine Wheel, these fireworks spin quickly to create a wheel of sparks.

We’ve rounded up some of the best supermarket fireworks deals below, which we've split into three categories: sparklers, all-in-one boxes and going-all-out boxes.

If you’re looking for a selection of fireworks, the LOL Fireworks Selection Box (pictured below) includes one aerial firework, garden wheel, mine, two Roman candles and 12 fountains for £12.

This selection box is also a good option if you don’t want loud fireworks. 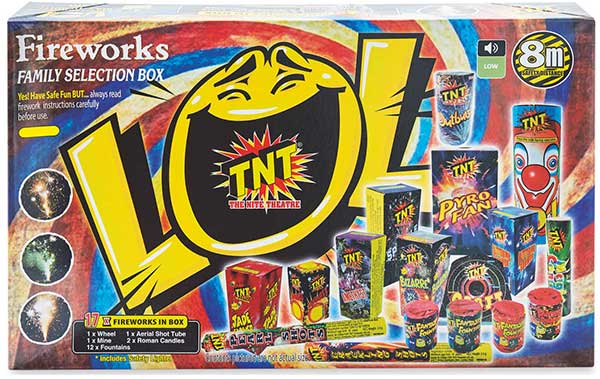 The Big Boom firework includes 188 shots and offers a colourful display. It costs £60.

If you want a slightly cheaper option, the Ultimate Finale costs £49.99 and includes 132 shots of multi-coloured bursting stars, green crackle and roar, finishing with a golden umbrella of light.

You can find more info on Aldi's fireworks deals here.

Asda has a range of fireworks deals that range from as little as 50p up to a hefty £55.

If you really don’t know much about fireworks, or simply can’t be bothered to shop around for a bunch of separate items, you can get the Hero Selection Box for £12 (or two for £20).

If you have a bigger budget, you could opt for the Space Blitz (pictured below), which includes 93 shots, for £55. 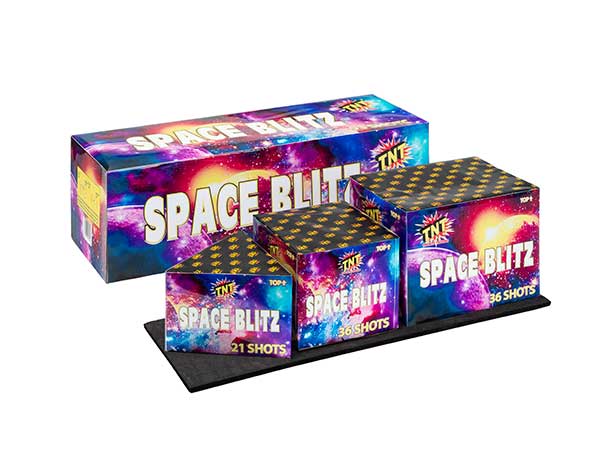 You can see the full range of Asda fireworks deals here.

Lidl is currently selling fireworks in selected stores only and has a three for £20 offer on selected products.

We like the look of the Standard Fireworks Knight’s Quest, which has 40 shots for £25.

The Standard Fireworks Trailblazer, which costs £40, is a single ignition 90-shot firework that has a glitter crackle finale.

You can find more Lidl fireworks deals on this page.

Morrisons will not sell fireworks directly but will have a concession in store with Direct Fireworks – there are no deals at the time of writing.

You’ll be able to pick up fireworks from 29 October.

You can get a five-pack of 10-inch mega sparklers for 50p.

We like the look of the Fantastic 20 shot barrage, which costs £25.

Sainsbury's stopped selling fireworks in 2019 so you'll need to visit a rival supermarket. 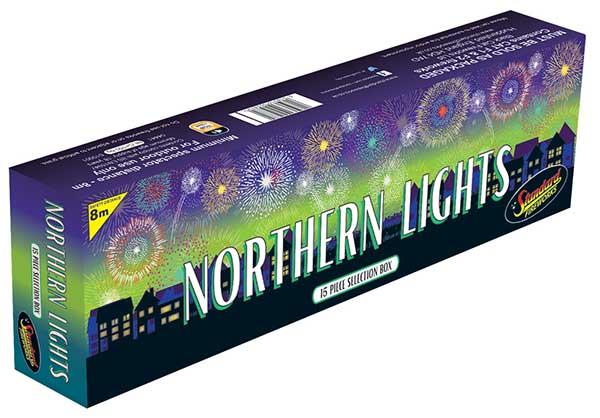 Tesco is selling fireworks in selected stores with multi-buy offers available on some fireworks, including three for £18, but you must have a Clubcard to get these deals.

You can find a full roundup of Tesco's fireworks deals here.

You can get a five-pack of sparklers at Tesco for £1.

The Northern Lights Selection Box (pictured above) includes eight fountains, three shot tubes, three Roman candles and one Roman candle cake. It costs £15 for one, or you can get two for £20 if you have a Clubcard.

The Grand Finale box, which costs £50, is a single ignition firework with 100 shots.

Don't get hit by horrible surprise costs after the event – make sure you have comprehensive buildings and contents insurance.

If you damage your property, with a stray firework, for example, this can be claimed for under a comprehensive buildings insurance accidental damage cover plan.

Find out how to cut your home insurance costs.

There are also certain precautions to keep in mind before the day. Fireworks should always be kept in a sealed tin and used one at a time.

Check for BS EN 15947 or CE markings, which confirm they’ve been made to meet British or European safety standards.

UK flu vaccine 2021: cheap and free places to get this year's flu jab