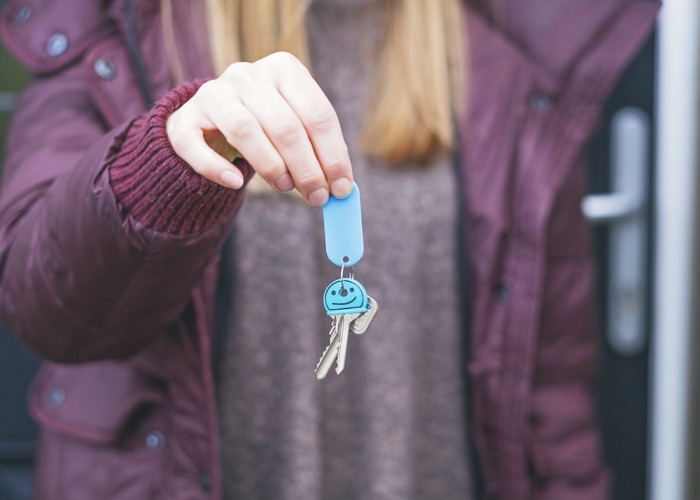 The Chancellor announced the abolition of Stamp Duty for certain first-time buyers in his 2017 Autumn Budget. Will it benefit you?

In his 2017 Autumn Budget the Chancellor announced that, as of 22 November 2017, Stamp Duty has been abolished for first-time buyers on properties of up to £300,000.

The measure has faced backlash from experts, with the Office for Budget Responsibility (OBR) saying that it would actually push up house prices by 0.3%. What's more, it'll only lead to an extra 30,000 first-time buyers getting onto the property ladder.

But what is a first-time buyer? We'll clear it up for you.

The dictionary definition of a first-time buyer is 'a person buying a house or flat who has not previously owned a home and therefore has no property to sell'.

In other words anyone getting a mortgage who isn’t a homemover, homeowner, buy-to-let investor or simply remortgaging is classed as a first-time buyer.

At the other end of the spectrum the Government’s definition of a first-time buyer is very tight.

To qualify for the tax-free perk you must have never owned a property.

This includes anywhere in the world, shared ownership properties with housing associations, properties jointly owned with someone else at some point in your past and even caravans.

It also needs to be a property you are buying as your own main residence, not a buy-to-let or second home so, parents, don’t get any ideas about buying a holiday home in your child’s name just to escape the tax!

However, changing your name by deed poll has been mooted as one way to escape the tax (and what about buying in a maiden or married name?) but beware the Revenue usually has ways and means of catching up with people eventually.

If you did try to wing it, firstly and most importantly you would be committing fraud, and secondly, if caught you will have to pay not only the tax owed but a possible fine on top. Basically, declaring yourself a first-time buyer when you know you are not, just to save on the Stamp Duty, is really not a good idea.

So who can benefit?

Younger buyers are exptected to benefit the most from the Stamp Duty change.

According to the Government website itself, the measure will benefit first-time buyers of residential properties where the purchase doesn't exceed £500,000, saving purchasers up to £5,000.

However, in the same section it says that the measure is expected to lead to a small increase in house in the first year after implementation. This is bad news for all homebuyers.