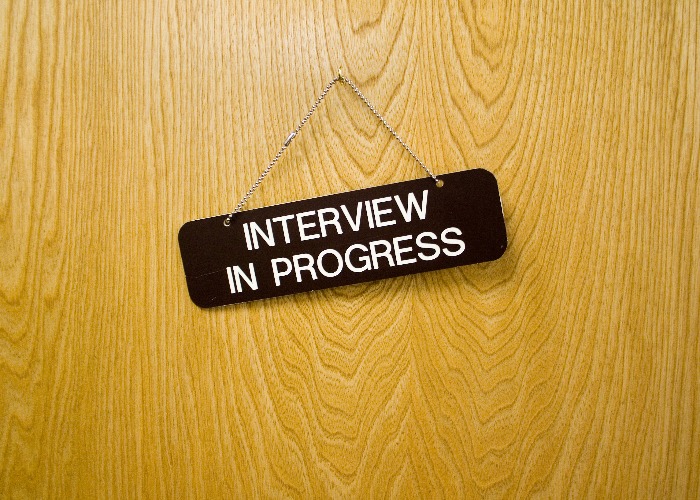 Don't be duped by the fake job ad scammers.

It's not surprising. The younger you are, the more needy you'll be of a good job, especially that first job after school or college.

The two types of job scam

Rackets come in two categories. One is where you receive a random email offering a highly paid job (with bonuses on top) in 'exporting' or 'shipping' or as a 'collection agent'. The text will say that, despite the technical nature of the job, you don't need experience or even to work full time. They will ask for 'computer skills' (without specifying which are needed) and knowledge of invoices.

Sometimes employers will be recognisable names, but often they will be unknowns with a far distant address. These companies are generally phoney. Either way, no genuine company would advertise for staff in this way.

These are money mule operations which often set out to use the victim's bank account to launder cash. But more frequently they just take your money, either directly from your account via phishing or constant requests for 'legal and compliance fees'.

The second scam is where rip-off internet sites pretend to be legitimate employment agencies.

Victims are ensnared via online searches. Put in something like “graduate administrative jobs” or “graduate first jobs” into a search engine and there's a good chance of ending up on a dodgy site.

These have job descriptions which look very much like legitimate agencies. And the employments are attractive, generally offering a few thousand pounds a year more than the going rate so they appear top of the market. The application form will also look real.

Now the scam starts. Whatever you have put on the CV and supporting material – it could be brilliant, it could be rubbish – you quickly receive a response stating you have an excellent chance of getting the job.

There's just one or two things to tie up, the scam merchants say. They suggest your CV could do with some polish, while you will need training for the interview. Arranging both of these is easy, they say. Just send us money. The initial cash is usually from £100 to £500, but Action Fraud says many lose as much as £4,000. It has even heard of one person who ended up sending £195,000. How can you lose that much? The fraudsters probably moved the victim onto other rackets once they realised that they were both gullible and had money.

How to avoid falling for a job scam

Safer-jobs.com is the recruitment world's counter fraud initiative. It has put together the following tips to ensure you don't get caught out.

Never part with money: employers should pay you, not the other way round.

Don't take anything on face value: have you received an out of the blue, too good to be true job offer? Be sceptical and ask questions. Be wary of any non-business, generic email address (such as hotmail and yahoo), poorly written job adverts or job descriptions. Check websites – don't just look at ones suggested as they could be clones of real companies.

Don't do everything online: your job discussion should lead to an interview or a meeting. If it's a real job, there will be real people. After all, you'll be working with them if successful.

Do your research: find out about the company that the job is with and do your research! Check landline telephone numbers and call the employer to check the job exists. Use Companies House and LinkedIn to check.

Never phone them for an interview: premium rate phone scams are common.

Don't accept money for nothing: with money mule scams on the increase, beware of any employer promising ‘get rich quick’ or ‘earn thousands working from home’.

Guard your personal details: be suspicious of any requests for personal data ahead of an interview or registration meeting (if an agency). Until you have the job, keep bank details safe.

Watch out for this new 'parcel' scam

Don't be tempted by this HMRC 'refund' scam

Why pensions 'liberation' will be the big scam of 2015