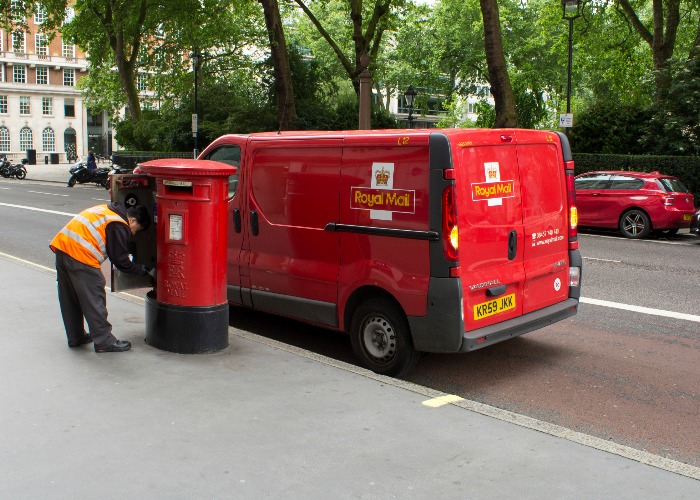 More than 50 victims of a 'prize draw' junk mail scams have got their money back following a crackdown by Trading Standards in Lancashire. It's a success story of an initiative that was launched last September by Royal Mail and Trading Standards, which intercepts dodgy mail sent to potential victims and also grabs the return letters which, all too often, contain cheques.

Under this scheme, those who send out lottery, clairvoyance and other rubbish can be traced and banned from further mail contracts. This removes their ability to send bulk mail cheaply, although it does not prevent them buying stamps and sending their nonsense through the standard mail. Or from setting up under a different name.

In the Lancashire case, some £108,000 has been returned to more than 50 people who fell for a prize draw scam. That's around £2,000 on average from, mostly elderly, victims. Few can happily afford to lose that much, least of all pensioners on a small fixed income. Trading Standards in Lancashire is visiting each home whose cash has been recovered. Besides being a good way to spread the word around town, these home visits help to break the cycle of dependence whereby victims are controlled by scamsters.

At the same time, Trading Standards and Royal Mail are examining a further 6,000 items of mail so there could be more money coming back to victims. The scam busters have also created a list of 160,000 vulnerable people across the country. They willreceive a Trading Standards visit too.

We have much more to do

Now for the bad news. Postal scams aimed at the elderly show no sign of abating. Earlier this week, a neighbour handed me a letter she had received. Sent from a maildrop address in Liverpool, the envelope alone was full of lies. It carried the messages: “Urgent response required no later than: Friday 16th Jan 2015” and “OFFICIAL: to be opened by addressee only.”

Sorry, fraudsters. Not only won't you get a reply in time, there was nothing official about it and I opened the letter despite not being the addressee. It was “the second and final notice” because my neighbour failed to respond to the last letter and "missed out" on a number of prizes. it included a list of supposed winners, including a Mrs Cross who apparently won a £500,000 house. There are no other details for this lady so it can't be checked. The Liverpool address was apparently that of an unnamed and also uncheckable Canadian company.

The letter also contained the names of "winners” of cars, cruises and cash.

Victims are given four 12 character alpha-numeric codes which they have to match to four prizes – house, car, cruise or cash. But as no one is asked to send money, you may wonder where the harm lies.

Not sending money is part of the scam. It creates trust and ensures a better response. For what the scam artists want are personal details. They already have the address, but ask for phone numbers and dates of birth, both essential for the next stage which is to be able to communicate and so gain trust for the rip-off. At some stage there will be phone calls and if the victim falls for it, money will change hands. And they may not be able to rely on Trading Standards or the Royal Mail getting that money back.

People who want to report a potential postal scam can write to Royal Mail at Freepost Scam Mail, phone 03456 113 413, or email scam.mail@royalmail.com.

More on scams and rip-offs:

Why pension 'liberation' will be the big scam of 2015