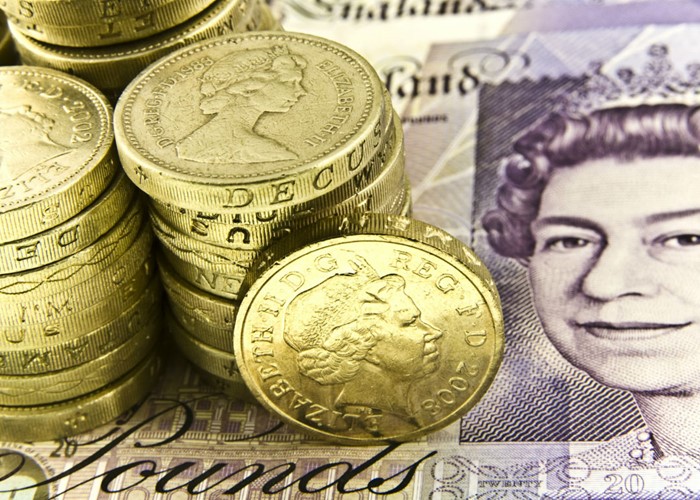 We look at the huge and often tragic cost of the biggest pension scandals of the past twenty years.

The then Prime Minister, John Major, paid tribute by calling him a 'great character'. He must have regretted these words when it later came to light that, not only did the group have massive debts, but Maxwell had plundered £440m from the company's pension funds.

The vast majority of this money was either refunded by Mirror Group or paid out by the government, although those with responsibility for safeguarding employees' pension savings received little more than slapped wrists and the money was never recovered.

But this is far from the only pension scandal...

As I wrote in A pension scandal worse than Maxwell, the Government's promise to workers that their pensions were 100% safe was not the case for 140,000 people whose employers, and pension schemes, collapsed between 1997 to 2005. Eventually, after immense pressure, they did agree to keep 90% of their promise. Better than nothing, but not much comfort for those who suffered or died beforehand.

Insurer and pension provider Equitable Life had a load of holes in its pension schemes and the regulator made a whole load of failures in its duties to spot them and, when it did spot them, it did a whole load of nothing. The government then did nothing too, and it continues to do nothing to help (outside of a few noises about helping the worst off some time in the distant future, if they're still alive of course) despite Parliament's own Ombudsman slamming the regulatory failures.

Occupational pension schemes (e.g. final-salary schemes) had become increasingly unaffordable. There is no doubt that something had to be done about them (and still has to be done about many of the few that remain). However, that 'something' turned out not to be an honest admission to workers by government and business, but instead a huge kick in the teeth by encouraging people to leave their guaranteed pensions for the risks of the stock market. For many this was a bad move and it resulted in the largest pensions mis-selling scandal to date, not to mention falsely-raised expectations and unnecessarily broken dreams.

A mere footnote in a very long Treasury document removed a tax advantage to pensions that, 12 years later, we realise cost us collectively a staggering sum. The removal of tax credits on share dividends may not sound particularly harmful to you, but it has resulted in the greatest pension scandal of all by a factor of ten or more.

Let me put this scandal into perspective. You'll have been reading for many years about the massive pension deficits that large companies have. Well, the Government's tax raid was much, much bigger than that - and it's ongoing.

What can we do?

We can't rely on anyone to protect us from scandals or to save us from them afterwards. We must rely on ourselves:

Get help from lovemoney.com

If you're looking for some more retirement tips, we can help.

First, adopt a goal: Get ready to retire

Next, watch this video: Soapbox - I love tracker funds

And finally, why not have a wander over to Q&A and ask other lovemoney.com members for hints and tips about what worked best for them when they were planning their retirement?

More: Up your pension pot by £94,000 | Shock proofing your retirement plans