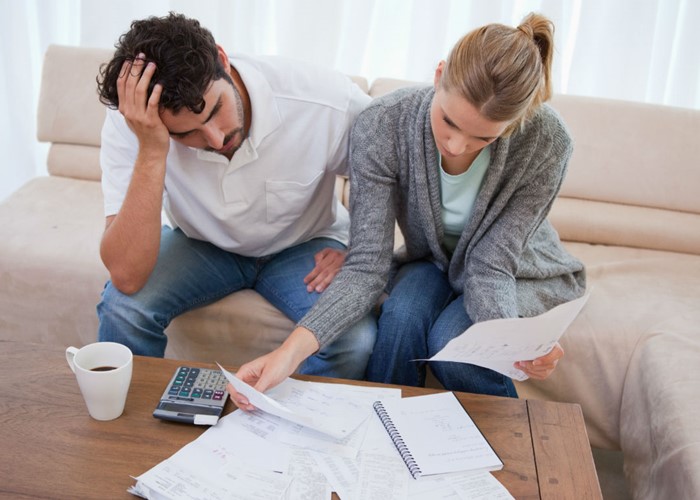 Anna Powell explains how to have a great night out at the theatre even if you're feeling the pinch.

Going to the theatre is an expensive habit. But curiously, not one that's been affected by the current recession. In fact, last year, West End theatres posted record sales.

So what if you're feeling the pinch, but you still want to have a good night out? I've been going to see plays around once a week for the last year, and have been noting down the best theatrical deals and discounts along the way.

But I'm afraid this article is entirely London-centric, based on my own experience. But it would be great to hear your tips for buying theatre tickets elsewhere. If you know how to get bargains in Birmingham, markdowns in Manchester or anywhere else in the country, please pass on your tips in the comments box below.

The site doesn't appear to make any money from these listings directly - it's all a labour of love. There's always a vast number of plays on offer, and usually some cracking discounts on musicals too.

Current offers include 'Pitmen Painters' (which I highly recommend) at the National where tickets are reduced from £39.50 to £24.50. Meanwhile 'Avenue Q' tickets are two for the price of one. Whether you already have a show in mind or you're looking for inspiration, the Special Offers page is the first place to check.

Unfortunately, not all London theatre seats were created equal. Some £55 plus stalls seats can offer a very poor view, while seats for a few pounds high in the gods can be cracking value for money. It all depends on the theatre.

A few years ago, you would have had to know where to book, but once again, Theatremonkey comes to the rescue. The site has a seating plan of every major London theatre, with each seat colour-coded for value for money.

For example, if you wanted to book discounted tickets for Pitmen Painters at the Lyttelton theatre at the National, it would be wise to have the seating plan and seat opinions to hand as you booked.

The monkey is pleasingly frank. Commenting on the Lyttelton's rear circle, he notes: "Some distance from the stage, it is greedy to charge third price for these tickets...The policy was introduced in the reign of Mr Nunn...who should probably be slightly ashamed of himself."

My own favourite cheap seats are the front three rows of the Olivier theatre at the National (currently showing Mother Courage), which are often sold at bottom price, since they're near the stage. However, I have no problem whatsoever with the view from row C, and the people directly behind in row D will have paid top price for their tickets, with essentially the same view.

These sell out fast. At the National, I find it's well worth joining the advance membership scheme, which only costs £12.50, but lets you book 24 hours in advance of the crowds.

Just as good are the front slips at the Royal Court (currently on cracking form with Enron). You're in the position of the old royal boxes. Admittedly, you'll have to lean forward when the action moves to one side of the stage, but for £12 these are hard to beat.

If you've been on the tube recently, you'll have spotted the ads plugging the Heathrow Connect - the cheaper version of the Heathrow Express. One says 'A smart Londoner never pays full price for theatre tickets'.

Well, that's maybe not quite true. But the TKTS booth, which is shown in the ad, is certainly something that every Londoner (or Londoner for the day) should know about.

TKTS, operated by the Society of London Theatre, sells discount tickets from a booth in Leicester Square. It has discounts for shows on the same day and up to seven days ahead. Their website will show you what's available at any given moment, but you can only actually buy by queuing up in Leicester Square.

Theatremonkey, as ever, has a useful guide to using the TKTS booth (scroll down the page).

Day tickets are available directly from many London theatres. If you're happy to queue, this can be a good option, as well as a cheap one. The Donmar Warehouse, for example, sells day tickets at £15, and standing tickets at £7.50 once the show has sold out.

A few theatres in London have a structural commitment to cheap tickets, usually those which receive Arts Council funding. The National runs the well-known £10 Travelex scheme, where you can get any seat for a tenner.

The Royal Court has £10 Mondays, which do exactly what they say on the tin. For these, you'll need to book well in advance. Join the theatre's mailing list for notification of when the booking season opens.

The Arcola Theatre in Hackney, known for good experimental work, has a Pay What You Can evening each Tuesday. As does the Tricycle Theatre in Kilburn.

It would be remiss not to mention the Globe - 700 standing tickets are available at £5 for every performance. And supposedly these tickets have the best view in the theatre.

If you're under 26, you can get free tickets. Yes, free. The Arts Council runs a scheme called 'A Night Less Ordinary' to encourage young people to get into theatre. It covers a huge number of theatres and some great shows.

Even better, the scheme runs nationally, avoiding the London-centric bias of so much of the theatre world. The Royal Exchange theatre in Manchester, for example, is giving away 10,000 free tickets over two years, and has 50 to give away every Friday evening.

I'll finish by saying it's also worth shopping around on booking fees. But since I'm running out of space here, I'll just recommend Theatremonkey's own page on How to Pay Less for Your Ticket. All hail the monkey!

More: 18 things you can get, see or do for free | My 11 favourite moneysaving websites