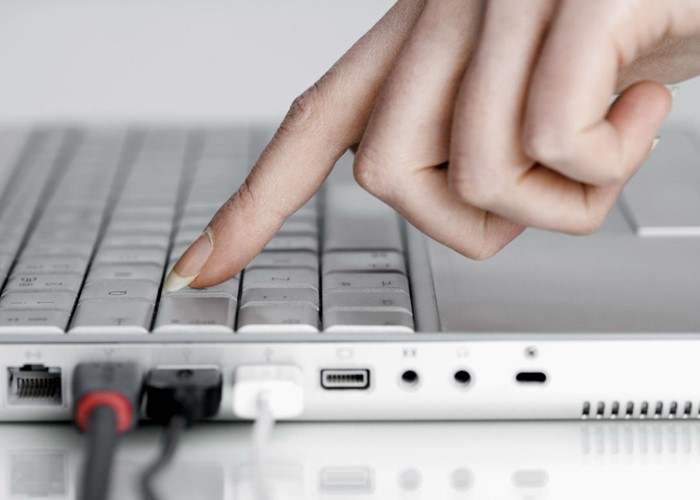 The Advertising Standards Authority (ASA) has ordered three Government copycat websites to clean up their act.

The Advertising Standards Authority (ASA) has ordered three websites which were posing as Government channels for European Health Insurance Cards (EHICs), passports and birth certificates to make clear that they are not official sites.

Europeanhealthcard.org.uk, uk-officialservices.co.uk and ukpassportoffices.co.uk have been ruled against by the advertising watchdog for being misleading to the public, potentially tricking them out of thousands of pounds.

The ASA said it had received a large number of complaints about copycat websites which charge premiums for free Government services.

The EHIC website for example charges a standard application fee of £23.50. The ASA pointed out that the site positioned itself as the official channel for EHIC applications, which is clearly not the case,

Ukpassportoffices.co.uk stated many times that it was not affiliated with the official UK passport service, but didn’t highlight that what it charged was a service fee, costing £117.60. Customers then had to pay for the passport itself, which is an additional £72.50.

Uk-officialservices.co.uk was displayed as a sponsored search result on Google. It features a crown emblem above “UK Official Services”, implying that it is indeed an official service. It stated in its disclaimer that the website was not affiliated with the Government site, yet it looked identical to the official certificate ordering website. It also charged a premium on top of what the Government service usually charges.

All three websites are not allowed to appear again in their current formats. Any future versions must include prominent messages stating that the sites are not official, clarifying any additional costs and stating that it is available without their charges on the Government websites.

Keep up with your finances with our free, secure MoneyTrack tool

Is this ‘Tesco’ voucher giveaway a scam?