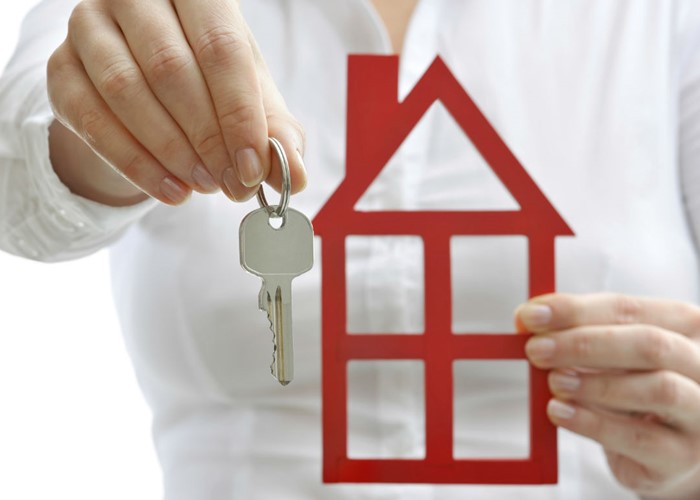 TSB will pay your Council Tax.

TSB is stumping up a year’s worth of Council Tax bills to new mortgage customers taking certain deals. It says its research found that Council Tax is the biggest monthly expenditure for more than half of people (55%), after they’ve paid their monthly mortgage bill.

It also found that when it comes to new homeowners’ financial concerns, paying Council Tax is the third most common worry, only beaten by the boiler breaking down and estimating utility bills.

How the deal works

TSB’s Council Tax offer is worth up to a maximum of £2,500 to both first-time buyers and home movers and available on mortgages of 75-90% loan-to-value.

To claim the money, borrowers need to send TSB a copy of their Council Tax bill for the year once they have moved into their new home. The amount is paid into their bank account within 21 days. It  is then up to the borrower to pay their local authority.

The amount paid will be based on the Council Tax element of a bill. Additional charges for water, utilities and sewerage, typically included in Scotland, will not be included.

Buy-to-let, shared equity and shared ownership mortgages are not included in the offer.

Council Tax is billed per property, with the amount you have to pay set by the local council. It differs according to the total amount of money the council needs to raise and the valuation band, from A to H, which your property falls into. Properties were last valued for council tax in 1991.

Council Tax bills can vary considerably across the country. Some of London’s most affluent areas – such as Fulham, Belgravia, Westminster and Pimlico – have some of the lowest Council Tax in the country.

To work out if it’s a good deal for you, and the home you’re planning to buy, you need to know what your Council Tax bill will be and factor this figure into your calculations.

How does TSB compare?

The average Band D Council Tax bill for a property in England is £1,468 so we’ll use that figure to compare TSB mortgages against rivals.

However it’s a different story for five-year fixed rates – TSB doesn’t come out so well.

New mortgages that come with £3,000 cashback

Water bills to fall by 5%