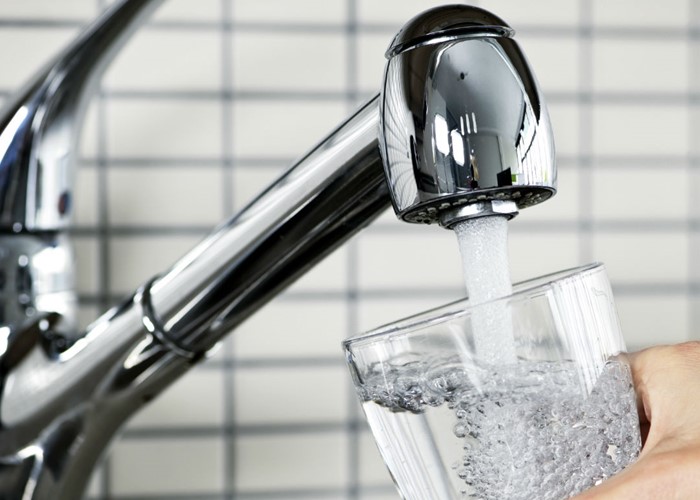 Three big water companies are in the process of setting up compulsory water meters over the next five years for their customers. This is due to water scarcity issues.

Reports suggest that over 10 million water meters have now been installed in England and Wales. Supporters argue the meters can be helpful, as people can monitor how much water they are using – and how much money they are spending on it.

Many companies follow the Government strategy, that has been in place since 1990 of installing meters while properties are empty, between inhabitants. Customers are then billed by volume, providing that they haven’t already received an unmetered bill.

The number of metered properties is steadily increasing – Bristol Water states in its proposed business plan for 2015-20 that the strategy is effective because “customers tend to use less water when they have a meter.”

However, Bristol Water and many other companies won’t be making metering compulsory. Under the Water Industry Regulations of 1999, customers can only be forced to pay by volume of water used if they use a sprinkler, automatically fill a swimming pool or pond, have a large bath, use a reverse osmosis softening unit, have a power shower, or live in an area of water scarcity.

It’s the last of those reasons that is now enabling some water companies in the South to fit a large number of meters without allowing customers the chance to opt out, though any water company may install one for any of the above reasons. In most cases, it’s not possible for customers to have the water meter removed from their property once it has been installed.

The South of England has been declared an Area of Serious Water Stress by Defra, and as such certain companies are now in the process of installing meters to encourage customers to use less water.

If your water is supplied by Southern Water, Thames Water or South East Water, you can expect to have a meter installed between now and 2020 (if you haven't had one put in already), and you can’t say no.

Meanwhile, Thames Water says that it will “accelerate” its meter installation programme, fitting more than 900,000 by 2020, meaning that the proportion of metered homes in its region will increase from 31% to 56%.

Southern Water has over two million customers, Thames Water around 13 million, and South East Water covers an area of 5,657 square kilometres of parts of Kent, Sussex, Hampshire, Surrey and Berkshire.

Other companies, such as Anglian Water, are pushing for customers to take on a meter, but aren’t making them compulsory. Anglian Water says that it aims to have 95% of its customer base on meters by 2020 – but it can’t make them swap.

Can I save money on a meter?

Since the price of supplied water varies throughout the UK, and usage variables are different in every household, it’s difficult to pinpoint exactly how much you could save, but the consensus seems to be that people could save up to several hundred pounds a year by having a meter installed, depending on their typical usage.

It’s worth noting that the meter itself will be set up for free by your water supplier, so if you think you can save money with one, there’s no upfront cost.

However, if you have a large family who use a lot of water, you might end up paying more. That’s only fair though, say the water companies – people are paying for what they actually use, rather than receiving a bill that doesn’t take into account their efforts to conserve water.

You can estimate how much you could save on a metered bill by using the Consumer Council for Water’s meter calculator. It just needs your supplier information and a few details on your weekly water usage.

Do you have a water meter? Has it helped you save money effectively? Let us know your thoughts on compulsory metering in the comments below.

Pay off your debts for free