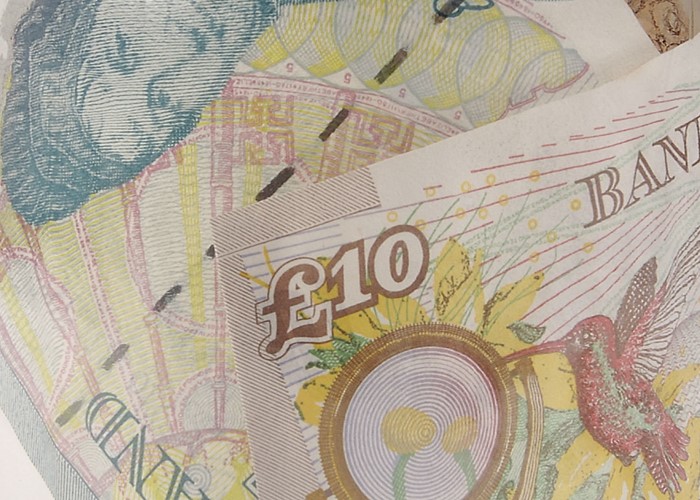 Britain's biggest building society is abandoning its 'no-fee' policy on overseas debit and credit card transactions. We tell you why holidays will no longer be as rosy with Nationwide...

Nationwide dealt a blow to its four million FlexAccount customers this week, as it announced it was scrapping the no-fee overseas transaction policy on its debit and credit cards.*

Until now, the brand famous for its 'proud to be different' motto has absorbed any extra overseas charges. However, from 6th May, it will start to pass on fees charged by Visa for transactions abroad - currently 0.84% (rising to 1% in July).

Nationwide has also been criticised recently for failing to keep pace with cuts in the Bank of England base rate, with both mortgage holders paying more, and savers getting less from the interest rate shake-ups.

Favourites such as Nationwide's e-Savings account, which used to feature regularly in best buy and consistency tables have started to lag behind, with the rate now standing at just 0.95%  - pretty uncompetitive when you compare it to Egg's current offering of 3.35%.

Alas, I must confess there was a slight tear in my eye as I started writing this uncomplimentary article about Nationwide, as I've always liked the UK's biggest building society. And, even though this development is a shame, Nationwide is still ahead of most of its rivals when it comes to overseas charges.

The first thing worth mentioning is that for transactions made within most European countries, the status quo remains. So whether you buy something from a European website, or pay for goods on the Continent, you will not be charged any additional fees.

In addition, if you own one of Nationwide's cash cards, as opposed to a debit card, the changes also won't apply, as these cards are issued by rival MasterCard.

However, Nationwide says cash cards will soon follow in Visa's footsteps. You can see a full list of countries not affected by these changes here.

Nationwide vs. the rest

In addition, we have to put Nationwide's move in context with other banks. Here's how it compares to the 'big five' when it comes to using your debit card abroad:

As you can see, despite the changes, Nationwide is still the clear winner when it comes to using your card abroad. The levied 0.84% fee is still less than a third of the standard rate of 2.75% charged by most debit and credit cards issuers.

In addition, unlike NatWest, Lloyds TSB and Halifax, Nationwide doesn't charge any additional flat fees for using your debit card abroad - which can be as high as £1.50 per transaction.

However, if the thought of paying anything extra for your goods makes you feel nauseous, there are other avenues you can explore.

In terms of credit cards, both the Post Office and Thomas Cook credit cards don't charge any additional fees when you use them abroad (although Thomas Cook is also removing this facility from 18th April, when it will start to charge a 2.5% fee).

In addition, if you were lucky enough to bag an Abbey Zero credit card when it was available last year, it won't even charge you a fee for withdrawing from an ATM (although you'll more than make up for that with the 25% interest rate you'll pay on this cash).

Plus, as you buy the card in the currency of choice, there are no commission fees to pay on top.

Whether you bank with Nationwide or not, I think the move is a clear sign that banking as we know it is changing. Timed just before the start of the holiday season, there's no doubt going abroad will prove more expensive. I'm just hoping this isn't the shape of things to come...

More: Another victory against unfair bank charges! / What your bank doesn't want you to know