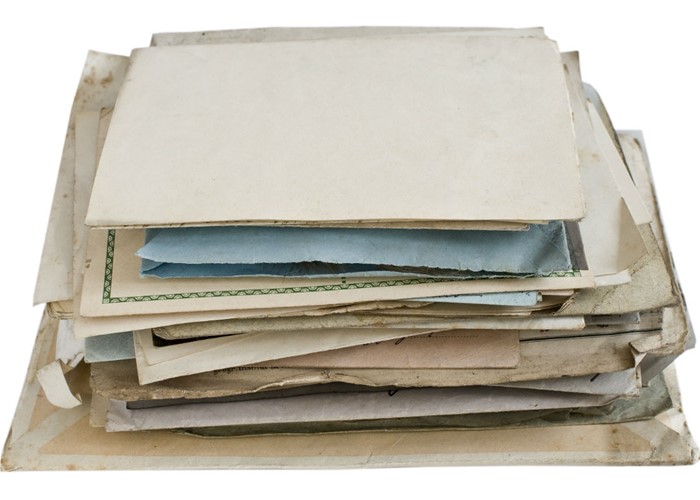 There's a glimmer of hope that victims of this property investment scam will be able to retrieve some of the money they've lost.

The World Cup may be approaching its climax, but eyes will be back on Brazil again in 2016 with the Rio Olympics.

Any major event, let alone two, is a scam merchant's delight. They love a peg upon which to hang their dodgy schemes and mask the economic reality. One such dodgy outfit was a firm called Pantheon Realty, which convinced investors that buying land in Brazil would produce a non-stop money flow.

It – along with connected firms – was put into compulsory liquidation in the public interest last October. But now there is a sliver of hope that a law firm could recover some of the Brazil property hopefuls' losses.

In late 2012, an email offered me money from “fantastic prospects in Brazil”. Curious, I responded and received a link to a very professional website, followed by a glossy brochure in the post.

It was investment in Brazilian real estate, the value of which, the firm promised, would soar thanks to the World Cup and the Olympics. And what fantastic increases, as the subsequent phone call explained. The incredibly enthusiastic salesperson told me that an investment of just £9,990 would produce a return of £12,870 after 12 months and £22,275 after 18 months. Wow!

I wrote about it last autumn in You'd be nuts to fall for this Brazil scam when it was shut down by the Insolvency Service.

Pantheon Realty sold land which either did not exist or was effectively worthless at top prices. The site for the land sales was some 150 miles from the nearest World Cup venue and 1,200 miles from the Olympic city.

Get a free life insurance quote

The Insolvency Service, a Government agency which closes companies in the “public interest”, appears to have underestimated the extent of the scam, however. Last autumn, it said that victims lost £5 million. Today it seems that they may have handed over nearly four times that amount – some £19 million from 600 investors, an average loss of over £30,000.

Some victims have approached London law firm Carter Lemon Camerons which has recovered landbanking money in the past to see if it can track down their money.

But they should not get too hopeful of a refund – even in part. People who lost money to London-based buy-to-let organisation Inside Track, which went bust five years ago, attempted a class action against the former directors through a firm of optimistic solicitors. It ended up compounding their losses due to the cost of the abortive legal advice and subsequent lack of action.

This time, the Pantheon Realty victims have turned to Chris Corney, a partner at Carter Lemon Camerons, to try to get their money back. His record includes a key 2010 case where he acted for a number of investors, including former West Ham and England star Sir Geoff Hurst, who had lost money in a Spanish property racket.

He helped obtain a High Court judgement against a financial adviser for misrepresenting terms of a £600,000 investment in Spanish property, part of a £2 million deal for the purchase of off-plan villas in 2003 and 2004.

Why getting the money back will be tricky

Assuming Pantheon Realty grabbed £20 million, some £10 million at least would have gone into the pockets of the boiler room-style sales staff. Much of that would have disappeared in luxury living.

The balance will have been carefully stashed away in difficult to trace offshore accounts or laundered into something unrecognisable.

As Corney said: "If you can actually move in before anyone realises [what has happened], if you can move in at that stage and say 'here's my freezing order', hit the money while it's still in the accounts, then perhaps you have a chance of recovering something. It's not absolutely impossible even in the most desperate cases.

"But the fact is that if you set up one of these schemes then you know that it's likely at some point, you'll be rumbled. People who've set these up will have a plan ready for that stage, to make sure that their assets and the funds they've made from their activities are sent round the world in the banking system."

Anyone tempted into Brazil – and there will be other scams based on the Olympics - should remember that very little money lost in land and other investment rackets is ever reunited with the original owner. And they should also remember that sporting events are just that – people playing games. They are never a route to investment riches.

Get a free life insurance quote

The scammers that called themselves Mr Gold and Mr Silver