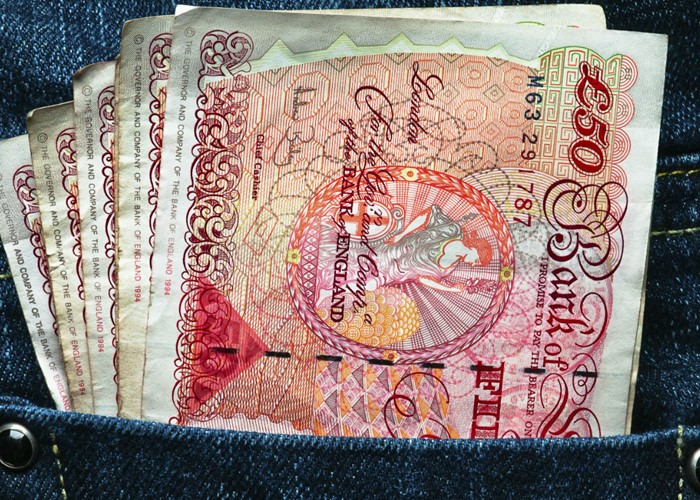 Check your change! A 50p coin commemorating Kew Gardens is changing hands for far more than its face value.

A 50p coin that celebrated the 250th anniversary of Kew Gardens rose in value after the Royal Mint announced it was the rarest commemorative coin design ever released into circulation in the UK.

There were 210,000 of the coins made and distributed in 2009 to mark the Royal Botanic Gardens' anniversary.

To put that figure into perspective, there were 22.7 million 50 pence pieces released with the shield of the Royal Arms in 2008 and 7.5 million created to celebrate 100 years of Girlguiding in 2010.

Right now even used 50p Kew coins are selling for around £40!

Do you have one?

The Royal Mint is encouraging people to check their change to see if they have the ‘incredibly rare work of art’ in there.

The coin features a design by Christopher Le Brun.

On the face is the famous pagoda from the Royal Botanic Gardens encircled by a vine with the dates ‘1759’ and ‘2009’ and the word ‘Kew’ framing the design.

The Royal Mint anticipates the coin will now disappear from circulation as people hang onto the valuable coin and wait for its value to rise.

Shane Bissett, Director of Commemorative Coins at The Royal Mint, said: "Now that people know just how rare this particular coin is we expect them to disappear from circulation fast."

Earn while you spend with a cashback credit card

Selling your 50p on eBay

Prior to the Royal Mint announcement the Kew 50p coin was selling for around £7-£12 on online auction site eBay.

There are now over 1,200 listings for the coin.

Many auctions are starting at 99p for used or 'circulated' coins, while some sellers are asking as much as £300 for unused or 'uncirculated' 50p Kew Gardens coins in their original sealed plastic case.

Circulated coins tend to go for around the £50 mark.

Read: How to sell successfully on eBay for some tips on how to get the best possible price on your 50p Kew coin.

Qmee: get paid to search online

Gympact: make money by going to the gym

NatWest and RBS introduce Cashback Plus on debit card spending