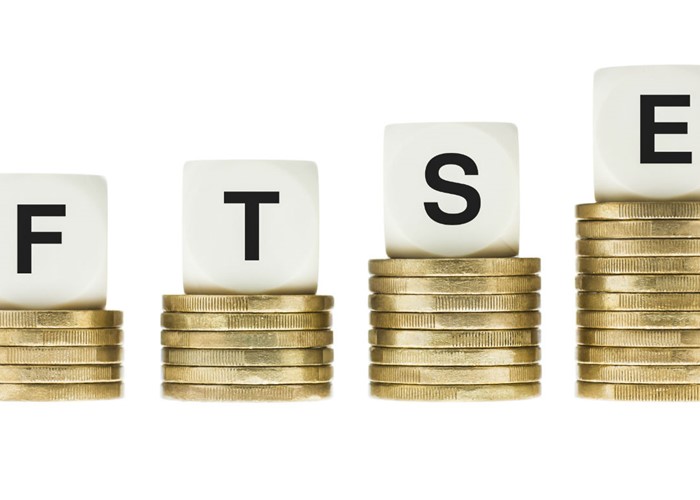 2013 was a great year for shareholders in British firms, but what could the New Year bring? We gaze into our crystal ball to find out.

2013 has been a good year for investors, with the FTSE 100 index climbing by more than 11%. Adding in cash dividends of around 4%, investors in blue-chip companies have racked up a 15%-plus return over the past 12 months. For shareholders in small companies, the returns have been even greater, with some share prices more than doubling in 12 months.

Then again, with historic returns averaging less than 10% a year over the past 50 years, is the stock market starting to overheat? Are shares cheap or expensive now? Should investors head for the exits by selling, or pour more into shares on the back of a strengthening global economy?

Let's peer into lovemoney.com's crystal ball to predict what might lie ahead over the coming 12 months, weighing up the arguments for and against further gains from owning shares.

The UK is on the mend

Since the UK stock market peaked in June 2007, shares have produced second-rate returns for investors. As the British economy underwent its longest and deepest recession in history, shares plummeted from June 2007 to spring 2009, before bouncing back. As you'd fully expect, share prices suffered as the credit crunch hit, the UK economy contracted and unemployment shot up.

Nevertheless, after five tough post-crash years, things are at last looking up for UK businesses and consumers. The latest unemployment rate has dropped to 7.4%, its lowest level since April 2009. In addition, interest rates remain at historic lows, keeping mortgage rates low for homebuyers.

But the really good news is that we can expect the UK economy to grow strongly in 2014 - and good growth is good news for share prices.

So far in 2013, quarterly growth has been 0.4%, 0.7% and 0.8%, which are top-notch rates. Even though growth is expected to slow down next year, the Government's Office of Budget Responsibility still expects our economy to expand by 2.4% in 2014. That's a huge improvement on the 0.3% growth recorded in 2012, which should help to underpin business profits and share prices.

Shares are not yet expensive

During periods of euphoria, investor demand for shares soars, sending their prices soaring ahead of actual company performances. These periodic bubbles in the stock market (as seen in the late Nineties and again in 2006/07) leave investors nursing heavy losses when they burst.

The good news is that, at least for now, shares don't look expensive in historic terms - so there could be more gains to come. Using a rating known as the PER (price-earnings ratio), UK shares are valued at around 15.5 times earnings, versus their long-run average of over 19.

What's more, the UK's current PER is well below the levels seen in previous market manias, so there are no signs of bubbly exuberance just yet.

The FTSE 100 could exceed its record high

On the last day of the 20th Century, the blue-chip FTSE 100 index hit its all-time closing high of 6,930. It then more than halved to March 2003, before almost doubling over the next four years. The index then almost halved and doubled again during and after the global financial crisis, demonstrating the extreme volatility of investing in shares.

Small could still be beautiful

Since the stock market surge from March 2009 lows, the returns from small-cap and mid-cap shares have easily exceeded those made by blue-chip equities. In the City, it's often said that "elephants can't gallop", meaning that it is far harder for big corporations to grow faster than smaller firms.

Given this size handicap, I fully expect the FTSE 100 to underperform its lesser rivals - such as the FTSE 250 and FTSE Smallcap indices - in 2014. In other words, if you're going for growth and willing to shoulder the extra risk, then it should be worth trawling the market to identify healthy smaller firms with growth potential in 2014.

Sterling has been strong against the US dollar in the second half of this year, which has curbed British exports abroad. However, if the pound starts to weaken against other major currencies (such as the US dollar and the euro), then British exporters would surely benefit from increased sales.

In short, a weaker pound means higher company earnings and, eventually, higher share prices. So keep an eye on the pound during 2014, as a stronger pound has the potential to smother share-price gains.

The final prop supporting shares is that other major asset classes look distinctly unappealing. Spare cash sitting in savings accounts earns at most 2% a year before tax, while a 40-year boom has forced up bond prices and created very low yields from fixed-income investments.

Personally, I would avoid Government and corporate bonds like the proverbial plague. These have had a poor 2013 and I fully expect bond prices to keep falling next year, driven lower by stronger recovery and actual or perceived interest-rate hikes. I