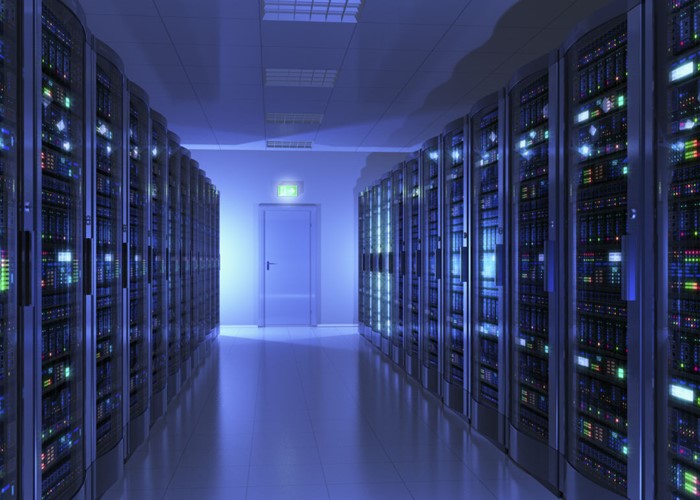 Bitcoins are generating a huge buzz at the moment. Is it a good idea to put your money into them? And how do you go about it?

Bitcoins are a big topic for investors at the moment. But are they a smart investment, or a bubble waiting to burst?

While real-world notes are printed and coins are minted, Bitcoins are 'mined' using a complex mathematical algorithm that issues a certain number of Bitcoins per day by producing 64-digit solutions to a cryptographic (code-breaking) problem.

As more Bitcoins are mined, this process becomes increasingly more difficult. There is a steady output of around 3,600 new coins per day. The upper limit of around 21 million Bitcoins is expected to be reached by 2140.

Once Bitcoins have been mined, they can be sold to willing buyers via one of more than 60 exchanges across the world. One of the largest trade centres, accounting for a quarter of the market, is the Mt.Gox exchange in Tokyo. Here, Bitcoins can be bought or sold 24 hours a day, every day of the year. Other busy exchanges include BTC China and Europe-based Bitstamp.

Right now, there are around 12 million Bitcoins in circulation, valued at roughly $10.2 billion.

Can Bitcoins buy anything?

Bitcoins are indeed a currency, because they can be used to barter. In other words, you can swap Bitcoins for things that you actually want (except in China, which has just outlawed this virtual currency).

You might not be able to use Bitcoins to buy a pizza from Domino's, but you can use them to buy other goods online and, to a much lesser degree, in the real world.

However, people seem less interested in Bitcoins as a currency of exchange, looking at it instead as a speculative investment. At the start of this year, one Bitcoin could be bought for $14, or less than £9. Last month, the price of a single Bitcoin rocketed to $1,240, making it worth almost £763.

With such miraculous returns on offer, no wonder the financial world is buzzing about Bitcoin. However, as I write, Bitcoinss trade for around $850 apiece, which clearly suggests that the price is being driven purely by short-term speculation.

I'm with the sceptics who believe that Bitcoins have little or no real-world value outside online black markets. Another drawback for me is that the market for Bitcoins is largely dominated by speculators looking to make a fast buck.

Bitcoin's price is clearly driven by media reports into the virtual currency, with demand soaring as media coverage rises.  As the former president of the Dutch Central Bank, Nout Wellink, said earlier this month: "This is worse than the Tulipmania. At least then you got a tulip, now you get nothing [if Bitcoins become worthless]."

In addition, virtual currencies are unregulated. Therefore, there is no protection or official compensation safety-net in cases of fraud, hacking or crypto-currency platforms going out of business.

Likewise, Bitcoin's value is wildly volatile, soaring for a while before plunging back steeply. For example, the price of a Bitcoin almost halved from $1,240 to $650 when China banned Bitcoin transactions. Bitcoin fans include various criminal elements, with hacks and thefts of Bitcoins by cyber-thieves and malware becoming regular occurrences.

One unfortunate Welshman, James Howells, is frantically scouring a landfill site in Newport, South Wales for a hard drive with 7,500 Bitcoins on it, created in the early days in 2009. At present, these are worth close to $6.4 million or £3.9 million, but were thrown away when Howells threw away an old hard drive.

The madness of crowds

For the many reasons listed above, I don't believe in Bitcoins as a viable market for commercial exchange. That's why I will never buy even a single Bitcoin and why I expect their price to eventually collapse to zero or near-zero.

Frankly, the insanity and rank credulity of those involved in the Bitcoin bubble amaze me. People who mistakenly trust in this 'digital currency' need to brush up on their financial history before claiming that this time it's different.

For me, Bitcoin is just a payment system, not a replacement for real-world currency.

What do you think? Have you invested in Bitcoin? Would you consider it? Let us know your thoughts in the comments box below.