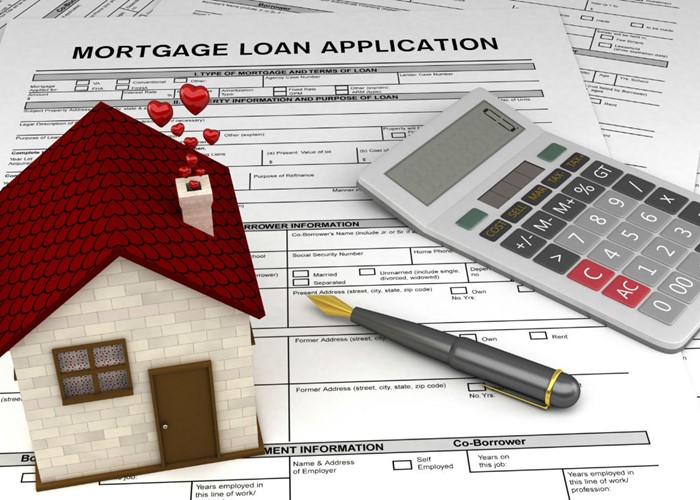 Saving a deposit is often the biggest potential challenge for first-time buyers. Sharing a flat could speed up the saving process, reducing the time needed to under three years in some parts of the country.

If you’re renting a flat on your own and struggling to save for a mortgage deposit, moving into a flat share could make a big difference.

It’s a similar story in London. If you moved out of a typical rented one-bed flat and went into a flat share instead, you could save £11,227 a year.  An average one-bed flat in the capital is worth £282,200, so you could potentially save up a 15% deposit in three years, nine months.

If you decided to buy a new-build property under the government’s Help To Buy scheme, you’ll only need a 5% deposit, which means you could save for a deposit in little more than a year.

This table shows you the places in the UK where you could save up for a deposit most quickly:

So flatsharers could save a 15% deposit in less than three years in places as diverse as Waltham Cross in Hertfordshire and Motherwell in Scotland.

Don’t get me wrong, I’m not suggesting that moving into a flat share is a simple panacea that will suddenly make it easy for twentysomethings to buy their first home. Many younger folk couldn’t afford to rent their own individual flat in the first place!

And many twentysomethings also face competing financial demands such as paying off student loans as well as more expensive personal loan and credit card debts. What’s more, nearly all younger folk feel the pressure to socialise.

But these statistics on flat sharing do make a useful point. If you’re renting a property solo and wondering if you’ll ever be able to buy, going into a flat share could make a real difference. After all, half of all solo tenants in the survey told Spareroom they couldn’t afford to save for their long-term future. But if they moved into a flat share, that wouldn’t be true.

Of course, if you really wanted to save money, you could see if any member of your family was willing to put you up for free or for a modest rent. Living with your folks is normally the cheapest option, although it doesn't come without its drawbacks...

When should you stop renting and buy?

Is buying a home cheaper than renting?

The 10 best towns for landlords

The pros and cons of online estate agents

Where would you live if money was no object?