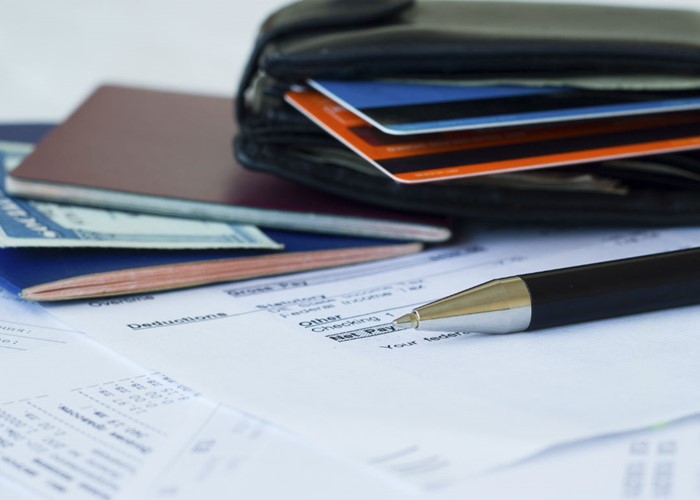 You can now invest in solar panels on school roofs. So you can help schools cut their energy bill, help the environment and get an annual return around the 8% mark.

Abundance Energy has launched a new solar power project that is open for investment. It’s called Brighter Schools. It’s similar to the Oakapple One project I wrote about  earlier this month.

Brighter Schools is installing solar panels on four schools in the UK. These panels should then generate electricity for the next 20 years, or even longer. Some of the electricity will then be used by the schools, while the rest will be sold to the National Grid. The Government has promised to pay a fixed rate for the electricity that is generated.

You can invest as little as £5 in the project and you should then receive a healthy income for the next 20 years – probably between 7.2% and 8.3% a year after fees. If you invest before 29th July, you’ll get a 0.3% annual ‘early bird’ bonus.

On top of that you’ll be helping four schools to cut their energy bills, as well as reducing CO2 emissions in the UK.

The investment is via a debenture which is effectively a bond where the annual income can vary. You can read more about how Abundance debentures work in my article on Oakapple.

The important point is that investing in Brighter Schools is relatively low risk. The Government has given a firm guarantee to buy the electricity at the same tariff for the whole 20 years, so the only potential problems are:

- Some other flaw with the business model that I haven’t spotted.

As for the return of around 8% a year, that assumes inflation will be roughly around the 2.5% mark. If inflation is higher, investors should get a higher return, although the real or inflation-adjusted return won’t be any different.

Although Abundance is regulated by the Financial Conduct Authority (FCA), it’s important to note that your investment won’t be protected by the Financial Services Compensation Scheme (FSCS). So if things went dramatically wrong, you wouldn’t get your money back from the Government.

Of course, placing some of your money with Abundance isn’t the only way you can invest in renewable energy.

Several community energy projects have raised money via the Energy4All website. The latest is the Spirit of Lanarkshire Wind Energy Co-operative which is investing in two wind farms in Lanarkshire. For this project, investors buy shares in the Co-op, so you could argue that it’s higher risk than buying a debenture via Abundance. That’s because a debenture is akin to a bond and holders of debentures/bonds are high up the list of people to be paid off if a business folds.

Or there are several more traditional investment funds available that focus on wind power. For example, Greencoat UK Wind floated on the London stock market earlier this year and raised £260 million in the process. This is an investment trust that invests in a portfolio of wind farms across the UK.

Regular readers will know that I’m a fan of investment trusts and if you bought at the current share price of 105p, you should get a dividend yield of around 5%. That said, that yield could easily change and, as a stock market investment, this is riskier bet than buying a debenture via Abundance.

Another option is a new fund called the Tritax Renewable Energy Fund.

This fund is ‘targeting’ an annual return of 15% a year over six years. It expects to achieve this higher return by borrowing against the income stream from the wind turbines, and hence reducing the original investment capital provided by the investors. By reducing the amount of investment capital at risk, you can increase the return on the remaining capital.

That said, any use of gearing (i.e borrowing) inevitably increases the risk involved. What’s more, the minimum investment is £20,000, so it will probably be beyond the reach of many Lovemoney readers. If you’re interested in this fund, it’s probably best to find out more via an Independent Financial Adviser.

For many folk, I suspect the best option is Abundance. I like the fact that both of the current projects (Oakapple and Brighter Schools) offer a return of around 8% a year, and it’s great that you can invest from as little as £5. What’s more, you’re helping the environment too!

Democratic finance:  the future is rosy