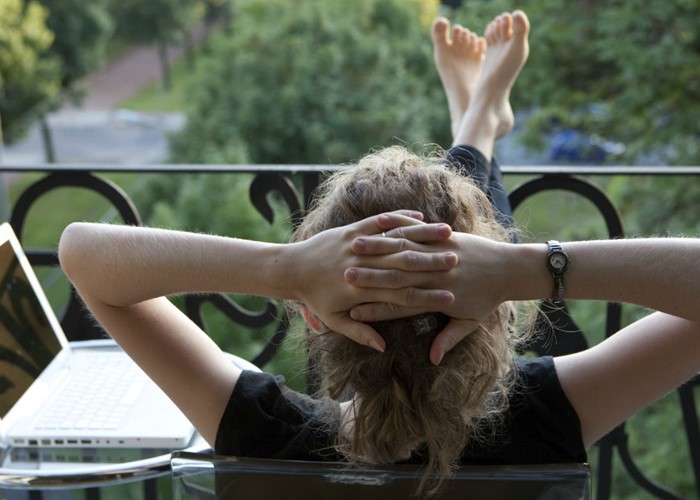 Unlimited broadband now costs less than a box of eggs a month with Tesco.

Tesco has cut the cost of its unlimited broadband package to just £2 a month.

The new low price runs for the first 12 months, rising to £6 a month after. You will also need to pay £14.90 per month for line rental.

If you don’t want to sign up for the full year, there is a 30-day rolling contract available, though this will incur a £40 set-up cost. There are no set-up costs if you go for a year’s contract.

The deal isn’t on a broadband-only package though – it includes your home phone. The Tesco package offers free evening and weekend calls, while you get to earn Clubcard points on your bill.

As you can see, the Tesco deal can be beaten by Plusnet’s Essentials + Weekend package, though you will be limiting yourself to no more than 10GB of usage and paying for calls in the evening.

If you need more data and want to make evening calls then Tesco becomes the best deal to go for.

When a broadband provider uses the word unlimited, it’s not exactly telling the truth. Generally you are actually subject to a fair usage policy. In the words of Tesco, this policy is “in place to prevent abuse and reduce the impact of these heavy internet users on others customers”. So there’s a limit to your unlimited package.

Exactly how limited your unlimited package really is depends on your provider. With Tesco it’s currently set at 100GB per month, a level which it claims will not affect at least 95% of its customers.

It’s a similar story with Primus, which says only users downloading data well in excess of 100GB per month will be hit by the fair usage policy. It suggests that less than 0.5% of customers are affected and point out that such data is the equivalent of downloading more than ten movies a week.

But now Plusnet and Sky claim to offer ‘truly unlimited’ broadband. This means that there is no small print to look out for – you really can download as much as you want. BT also offers some truly unlimited packages, though they aren’t competitive enough to make our table of best buys.

The best broadband freebies and incentives

The cost of not switching broadband