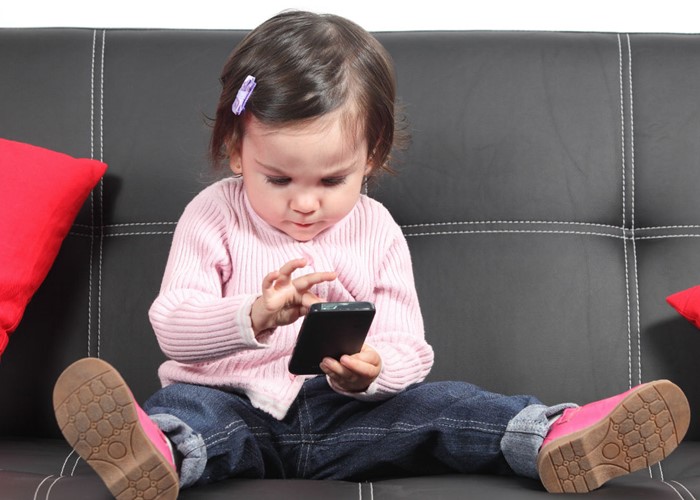 Cold-calling scammers are normally well spoken and polite. But this bunch were aggressive and incoherent.

Just what are these guys (never gals) on? You could rely on old style boiler room crooks to at least be polite and coherent. After all, a fair number went to some of the UK's best educational establishments, acquiring public school polish, even if they failed their exams. Cold calling fraudsters should be respectable.

But a recent brush with folk intent on ripping me off suggests that the next generation of scamsters are aggressive and incoherent.

This dodgy outfit flogged carbon credits, a fraud I've written about so often that I have lost count.

A pitch of gibberish

Someone who called himself Jacob addressed me as “Anthony”, starting with the usual “Have you ever invested in commodities before?” before launching into the unusual “What sort of laptop or tablet do you have?”

What difference does it make whether I have an Apple Ipad or a Dell desktop to their aim of stealing my bank balance?

Jake, who sometimes forgot my name and called me Andrew, told me he could post a brochure, but “due to the Data Protection Act” he could only send me one if I became a client. This was a “restricted document” under the Act and could only be sent out if I could give him my date of birth. This is total nonsense, of course.

He then forgot about data protection and promised to send the carbon brochure.

Or at least, that was his way of checking my address.

His firm's website is password protected, but I managed to get into a page which informed me:

“There is no such thing a typical client. We draw clients from around the world, from investors looking to stabilise their portfolios, to those looking to take advantage of the growing Green Energies Markets by making multiple purchases. Each of our clients is unique, and our personalised service ensures we are able to meet their personal needs, and get the returns they want from their assets.”

This is all nonsense. There is a typical client – well off and gullible.

The brochure failed to arrive but a week later a guy called Fraser phoned to check I'd received the non-existent literature. Fraser was strange. Between assuring me that he was “not offering me any investments” and not “expecting anyone to invest on the basis of a phone call”, he asked me outright how much money I had.

He told me that the firm specialised in carbon credits and was “a major company and a leading company”. So I asked how long it had been in business.

“Six months” came possibly the only honest response. I asked how it could become a major and leading company after just six months.

“It has been around as a partnership for 20 years,” he replied. I had already checked the firm and found the two directors, who give their address as that of a firm of South London accountants, were hardly old enough to have been around for two decades. One is aged 31 and his co-director is just 26.

They must have got into carbon trading very early...

Fraser did not know I had done my so homework, so I asked “Who are the partners?”

“I don't know. I am only a junior broker.” But when this junior broker mentioned his own junior, I became confused.

“I am a top junior and he is a junior junior,” came the more or less logical reply. “I'm putting you through to a senior broker.”

Vince, the senior, started by addressing me by my real name – he must have had my details in front of him. But every so often, he asked me “Who am I talking to?”

He became very angry when I asked him questions, shouting at me not to interrupt his monologue before forgetting my name again.

Finally, Vince informed that as I was so rude and a waste of his valuable time, he was going to punish me by depriving me of this investment opportunity. Then he slammed down the phone.

The car insurance scam we are all paying for

How this scammer beat his directorship ban

The fraudsters that will scam you TWICE!

These scammers have cloned an entire company!

These sick scammers are taking advantage of war and death

ICSS: this premium rate number rip-off will cost you a fortune

Phishing - the simple scam that will never die