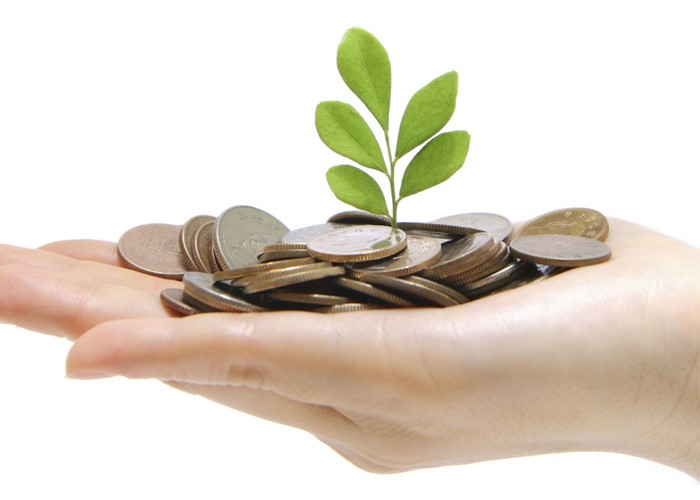 A new financial advice website, Moneyforce, has been launched for members of the armed services. We look at why those in the military need specialised personal finance advice.

Moneyforce aims to improve the financial awareness of UK Service personnel, taking into account the unique challenges the military face when it comes to managing money.

The site includes a budget planner, car cost calculator and credit card forecaster; all designed to equip services personnel and their families with the best information and tools to make informed financial decisions about their future.

Why do the armed forces need specialised advice?

The unique nature of a military career such as regular relocation and deployment often makes money management particularly difficult for services personnel.

The financial challenges members of the military face depend on the stage they are at in their career; new recruits managing their money for the first time will face different problems than soldiers deployed to war zones. Some people also run into difficulty when they leave the armed forces and embark on life as a civilian.

One issue faced by the forces is the need to put their finances in order before they go on tour or are deployed abroad. These issues include dealing with debts and creditors, making a Will, and having someone to manage their financial affairs while they are away. Military personnel also need to set up direct debits to pay any regular bills while they are away as they will still be liable for council tax, rent or mortgage payments and utility bills if they live in private accommodation.

Members of the Armed Forces should also have personal accident and life insurance cover, whether they are regulars or reservists.

The type of personal accident cover military personnel are encouraged to take out is called PAX Personal Accident.

The PAX Plan is arranged under contract to the Ministry of Defence. You can buy between one and 15 units of individual or family cover, providing you with a lump sum in case of an accident, or your dependants in case of your death.

Meanwhile Service Life Insurance (SLI) provides life and terminal illness cover for regulars and reservists, providing your dependants with a lump sum of up to £200,000 in the case of your death or if you are diagnosed with a terminal illness.

Should the worst happen, members of the military also need to register a permanent power of attorney.

This is a way of giving someone responsibility over your affairs when you lose the ability to make those decisions for yourself. Although accidents and injury can happen to anyone, military personnel are more at risk than most.

Although some people will leave the Armed Forces with a lump sum, many will need advice about what to do with this money. Some ex-personnel will also be eligible for a grant for resettlement training costs.

Many people leaving the army and other Armed Forces find it difficult to manage their money on Civvy Street.

Last year the Ministry of Defence was criticised by debt campaigners for selling advertising space in its magazine to a payday loan company. Forces Loans, which charges an APR of over 3,300%, promoted its loans in Defence Focus – a magazine published by the MoD and read by British troops worldwide.

Describing itself as the “No.1 lender to the military”, the Forces Loans website boasts that “military personnel always get a loan” with “no credit checks".

How the Cypriot meltdown could burn the UK and Europe