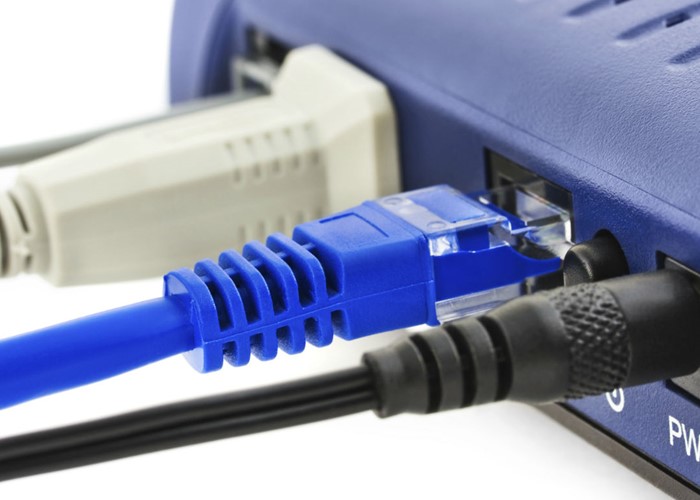 If you’re on the hunt for a new broadband package take a look at the incentives and freebies on offer right now that can sweeten the deal.

Searching for a new broadband deal can be a challenge, but comparison sites like broadbandchoices.co.uk can make the whole process a lot easier.

With all this information to hand you can easily pinpoint the best deal for your needs, which leaves you time to judge the value of any incentives or freebies.

Behind the gimmicks are some useful promotions that could be a deal-clincher when deciding which package to go for.

So here’s a round-up of the best incentives and freebies on offer right now.

Plusnet is getting into the spirit of Black Friday this year.

It’s offering a £75 Amazon voucher as well as 12 months of free broadband to new customers that apply between 28th November and 1st December.

The deal is available on its Unlimited Broadband + Weekend Calls package, which comes with speeds of up to 17MB, unlimited usage and free weekend calls.

Those that sign up will get their broadband (usually £9.99 a month) free for a year, meaning they only pay line rental (£15.95) each month for the term of the deal.

Alternatively you can get £70 cashback on all Plusnet’s unlimited standard broadband packages until 18th December.

TalkTalk is offering a £100 Love2shop voucher across its range of broadband and phone and broadband, phone and TV bundles, until 4th December.

The cheapest broadband and phone deal on offer with TalkTalk is Simply Broadband.

This is available on an 18-month contract and comes with speeds of up to 17MB, truly unlimited usage and pay as you go calls.

At the moment you can get the package free for 12 months with just the £16.70 line rental to pay. For the rest of the contract you will pay £3.50 plus line rental.

The cheapest TalkTalk phone, broadband and TV option you could try is Essentials TV.

This is available on an 18-month contract and comes with 63 channels, broadband speeds of up to 17MB, truly unlimited usage as well as free evening and weekend calls. You also get a free YouView box (worth £149) thrown in.

At the moment you can get the package half price for a year. This means you only pay £4.25 plus £16.70 line rental for 12 months. For the remaining six months of the contract you’ll pay £8.50 plus line rental.

To experience superfast fibre broadband, Infinity 1 is the cheapest package to try.

It’s available on an 18-month contract with 20GB of usage and pay as you go calls. At the moment BT is offering the package free for the first six months with just the £16.99 line rental to pay. Once this offer runs out you will pay £15 plus line rental for the duration of the deal.

The cheapest standard broadband deal on offer is the Unlimited Broadband and Weekend Calls package.

It’s available on 12-month contract and comes with truly unlimited usage, speeds of up to 17MB and free weekend calls. At the moment BT is offering the deal with 58% off meaning you pay £5 a month instead of £13 for the term of the deal plus £21.99 line rental.

Sky is offering a £50 M&S voucher with its unlimited standard broadband deals, until 11th December.

Broadband Unlimited + Talk Weekends is the cheapest package on offer with this freebie.

It’s available on a 12-month contract and comes with speeds of up to 17MB, a truly unlimited usage allowance as well as free weekend calls.

Virgin Media is offering a free six-month subscription to Netflix when you take out any of its phone, broadband and TV bundles.

You can pick from the Big Easy, Big Bang, Big Kahuna or Big Daddy. But the cheapest option to go for is the Big Easy bundle.

It comes with speeds of up to 50MB, unlimited usage, weekend calls and 67 channels on an 18-month contract.

There are some decent freebies and incentives around but before you make a decision on which deal is for you, check out how providers have performed using: