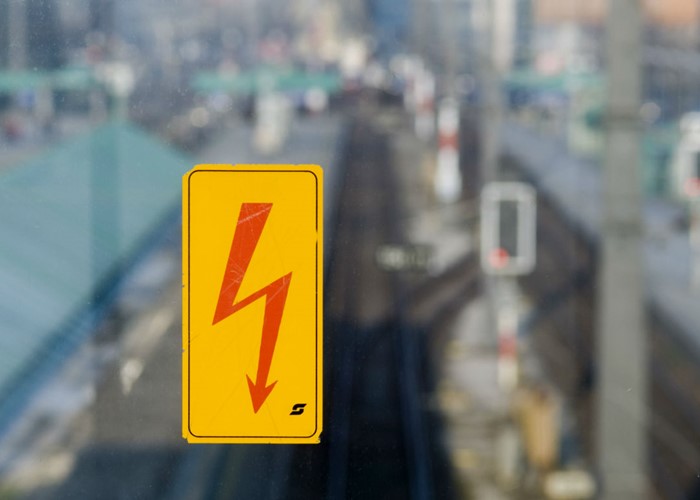 The landlord regulation scheme created by the Scottish Government has been a costly mistake says one MP.

In the five years since a multi-million pound scheme was introduced to crack down on rogue landlords in Scotland, only 11 individuals have been reported.

The Landlord Registration Scheme, set by up the Scottish Government, has cost landlords and the taxpayer nearly £18 million since its creation.

But the scheme has been a costly failure, says the Scottish Conservatives who obtained the data, who argue that it has completely failed to weed out rogue landlords.

Since the creation of the scheme, landlords have paid £11.2 million in fees, the Scottish Government has contributed a grant of £5.2 million and fees for running the website have come in at £300,000.

But during this time only 40 landlords have been refused registration, while 200,000 have been allowed onto the list.

The scheme was set up to protect both tenants and landlords. It requires landlords and agents to pay a fee of £55 to each local authority they apply to, while landlords also have a further fee of £100 per property. All members need to prove they are “fit and proper persons to let property” before their registration will be accepted.

But these figures highlight the problems with trying to regulate landlords and suggest the scheme has become a cash cow for the Government.

The details were revealed through parliamentary questions by the Scottish Conservative MSP Alex Johnstone.

The scheme reports that there have only been 40 rogue landlords since 2006 in Scotland, but in reality numbers are significantly higher.

“This farcical programme, introduced with the best of intentions, is failing to deliver at a tremendous cost to the taxpayer,” argues Johnstone.

He said responsible people with aspirations to get into the property business are being hit in the pocket because of this inadequate scheme.

There is a real lack of regulation when it comes to landlords.The last Government planned to introduce a landlord register though this was dumped by the Coalition. Opponents of such regulation will be buoyed by the fact that the Scottish scheme hasn’t worked, which raises questions about similar attempts at regulation, such as one in Newham in London.

Throughout the rest of the UK there are several industry bodies for the private rental area, but most of these are self-regulated. The most respected are the Association of Residential Letting Agents (ARLA) and The Property Ombudsman.

However, neither are Government-regulated. That means tenants can only complain about lettings agents or landlords who have chosen to register with them. This means if a tenant falls prey to a rogue landlord, or letting agency, there’s very few options around apart from going through a small claims court. Read Small claims court: get the money you are owed.

Tracy Kellett, spokesperson for BDI Home Finders, believes that tenants do need some form of protection. However, she points out that any scheme needs to be properly managed, checks need to be robust and well organised and cannot rely on tenants complaining as they are often scared of punitive retribution and losing their homes.

“To be successful, councils need to be carrying out spot checks diligently. A costly, time consuming process,” she adds.

Full regulation may not be the answer, but it seems that self-regulation isn't either. So what should be done to clean up the private rental sector?

More on landlords and renting:

Landlords: What to do if your tenant won’t pay!

How to pay less rent as a property guardian

The lessons I've learned since becoming a buy-to-let landlord