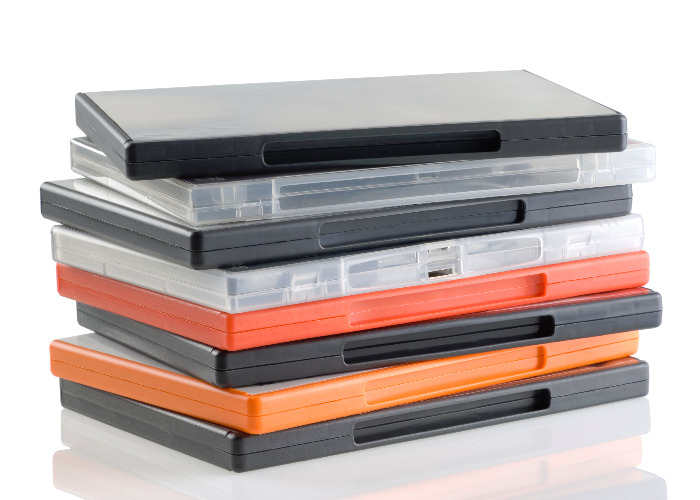 Which is the best site to sell your DVDs, CDs and games? We look at whether musicMagpie can pays the most or whether Zapper, Ziffit, CeX and the rest will offer you a better price.

Getting the best price when looking to sell your DVDs and CDs can be a tricky business.

A few years ago, musicMagpie was considered the best site to sell to (even though musicMagpie's prices could easily be beaten), but now there are loads of rivals such as Ziffit, Zapper and CeX all claiming to pay the most for your old DVDs.

So, we’ve decided to look at whether musicMagpie is the best place to sell, or if you can get a better price elsewhere.

musicMagpie allows you to cash in on your old CDs, DVDs and computer games as well as electronic items like tablets, laptops, LEGO and even Gold.

To start selling your DVDs you just enter the barcode from the box on the website, and it will give you a quote for how much cash it will trade for.

There’s also a mobile phone app that allows you to scan the barcode, making light work if you’ve got loads to shift.

You’ll need a minimum of £5 worth of stuff to complete an order.

To send your items you can print off Freepost labels from the site or book their free courier service. Once they've been checked you'll get paid by bank transfer or PayPal.

Head straight to musicMagpie now to see what prices you'll get on your CDs, DVDs and games. All you'll need is the barcode reference on the box to get an instant quote.

Note you can actually top up your earnings by signing up to a cashback website like My Money Pocket and selling via their link to musicMagpie.

Please note these DVD and CD prices were compiled sometime ago and will no longer be accurate, but they still provide a good illustration of how much musicMagpie pays compared to rivals).

Given the guy on the musicMagpie advert talks about getting a cheque for £50, the £9.11 total we’ve amassed isn’t very inspiring.

Ziffit allows you to sell your old books, games, DVDs and CDs.

Like musicMagpie you just need to enter the barcodes to get an instant value or download the app that allows you to save time and scan them in.

You’ll need a minimum of 10 items or items worth at least £5 to complete a trade. Then you just have to pack them up and either use the free courier or use the Collect+ drop-off service.

Then it’s just a matter of waiting for a payment direct to your bank account, PayPal account, cheque or instant cash voucher.

Computer Exchange (CeX) has been around for over 20 years and has stores on the high street where you can buy, sell or exchange DVDs, CDs and games as well as all sorts of tech products like mobile phones, tablets and games consoles.

The great thing about CeX is there’s no minimum number of DVDs or values you need to hit. Like its competitors, it offers a Freepost service or Collect+ drop off service.

You can choose how you get your money from CeX vouchers, cheque, PayPal, bank transfer or even Bitcoin, though going for the CeX voucher gets you slightly more.

Please note these DVD and CD prices were compiled sometime ago and will no longer be accurate, but they still provide a good illustration of how much CeX pays compared to rivals).

So CEX will pay more cash than musicMagpie and Ziffit for the same 15 DVDs, offering a total of £40.52. Many older DVDs like Tsotsi and Kramer vs Kramer were only worth 1p with CeX, but Blu-ray copies of Blade Runner and Independence Day fetched much more than expected.

Zapper allows you to sell books, CDs, DVDs and games as well as mobiles, electronics, LEGO and even gift cards.

You can get an instant value online using the barcode or use the app to scan items quickly.

You’ll need a selection of items worth at least £10 in order to complete a trade. Once you’ve managed that you just need to pack them up and send via your local Collect+ drop off point.

Zapper will check the items and then make a payment via PayPal or cheque.

Zapper offered a total value of £31.49 for the 15 DVDs I had to offer, which is much more than musicMagpie and Ziffit but not as good as CeX.

Momox is another site that will pay for your old DVDs, books, CDs and games.

You’ll need to achieve a minimum purchase price of £10 in order to complete a trade. Again, a pre-paid sticker is provided so that you can send off your items free of charge and money is paid directly into your bank account.

So Momox only wanted 10 out of the 15 DVDs I had to sell and offered £18.54 in total, much better than musicMagpie, but not quite as good as CeX, Ziffit or Zapper.

So, it’s still pretty safe to say that musicMagpie is the worst way to sell DVDs considering what you get elsewhere.

One thing is clear – if possible, mix and match where you sell them. By splitting the DVDs up and selling to different companies, we could actually get a better return compared to selling them all to the same site.

Also, remember you could get more for your DVDs by selling on Amazon or eBay. The cash won’t be instant, but you won’t be settling for less!